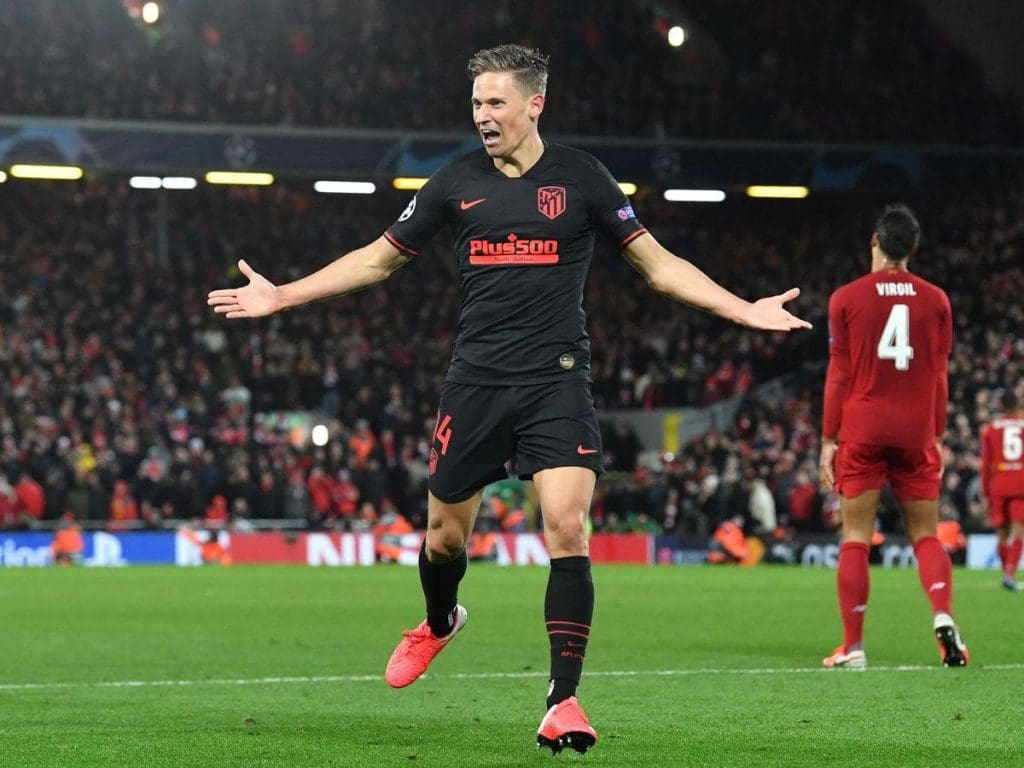 Atletico Madrid forward and the star of their win against Liverpool in Champions League Round-of-16, Marcos Llorente has trolled Liverpool by naming his dog ‘Anfield.’

After his brace in the Champions League, Llorente has taken the wrath of risking himself with the Liverpool fans. The striker has named his new dog Anfield in a bid to tease Jurgen Klopp and his team for their loss. 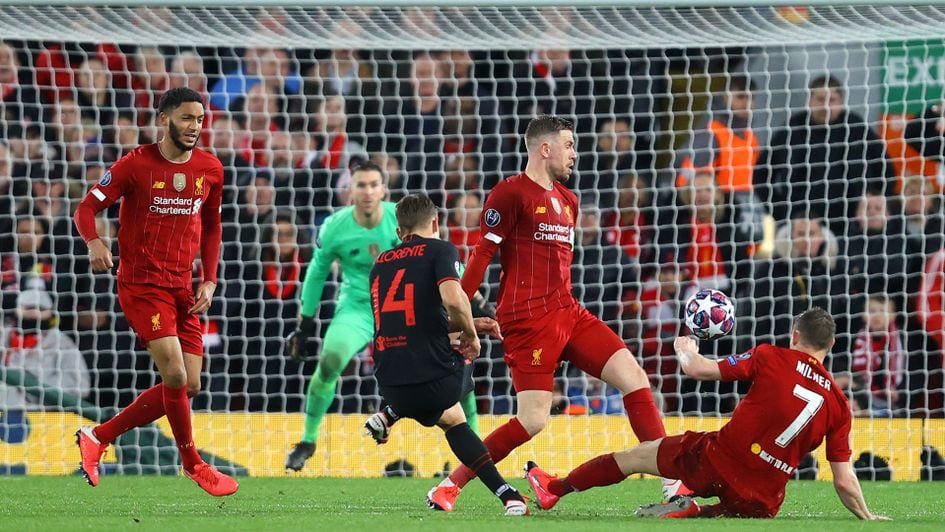 He has honoured himself by naming the dog in the name of world’s one of the most famous stadium. He had a brilliant game after coming off the bench and scoring two goals to take Atletico through to the quarter-finals.

With the professional football having been suspended amid coronavirus pandemic, a few eagle-eyed supporters caught their eyes on the forwards Instagram post with the dog seemingly resting.

The story said : “Anfield watching the world go by…..”

Pun intended? Definitely. The forward was on spot with his words just the way he was on the ball in the knock-out game against Liverpool.

The post was not only likened by the Madrid fans but a lot of those from around the world who support Manchester United, Manchester City or any other club apart from Liverpool