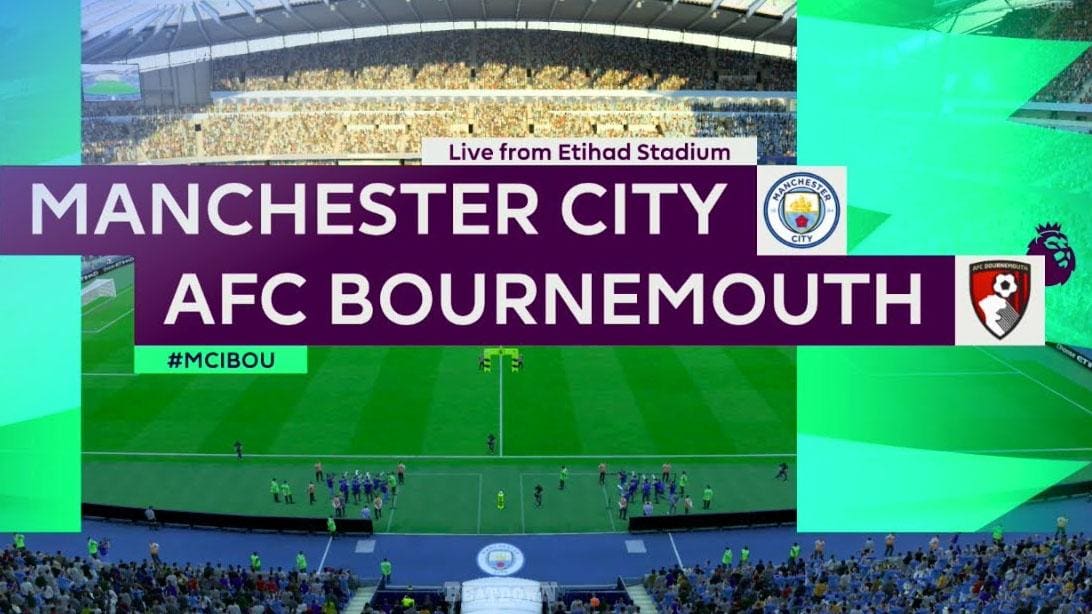 Manchester City host the Cherries at Etihad on Wednesday. This is the first time the Citizens are in action after their European ban was overturned on Monday. Pep’s men will be hoping for a good display after recent 5-0 wins against Brighton and Newcastle.

Bournemouth have been given a huge boost in their survival race after beating Leicester 4-1 at home. Eddie Howe’s side have lost all of their Premier League against Manchester City and will have to be at their best if they want to get something out of this game.

Meanwhile Manchester City have been in an odd form since the restart. They have beaten teams like Liverpool and Arsenal but lost against Chelsea and against Southampton. The Citizens have outperformed their last two oppositions with five goals each against Brighton and Newcastle. Pep’s side have nothing to lose as they have already secured a top four finish but will still look for a win. 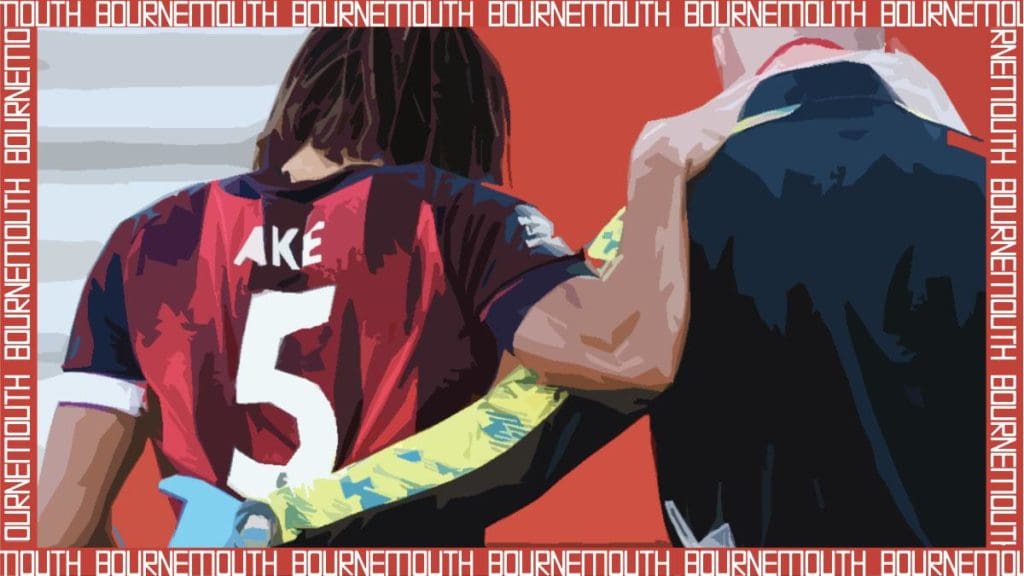 Manchester City: Joao Cancelo is said to be carrying a knock and may not be risked in this game. Sergio Aguero remains the only injury concern alongside the Portuguese for Pep’s side.

With an FA Cup semi final just on the horizon, large scale rotations can be expected. 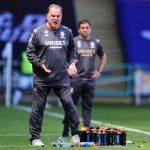