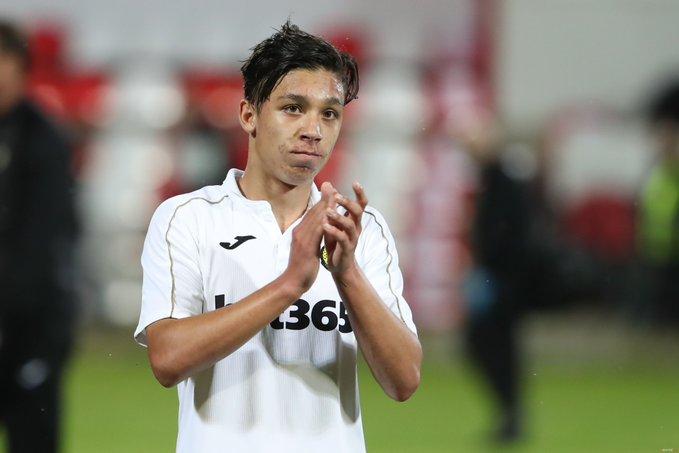 PFC Slavia Sofia prodigy Filip Krastev is set to be the first summer signing for Manchester City boss Pep Guardiola, with the player set for a medical.

The 18-year-old will be starting his journey at City with the club’s academy side.

Slavia Sofia’s chairman Ventseslav Stefanov confirmed that the deal to take the youngster to England is close, adding that Krastev will stay with the club until the end if the year.

The teenager has been capped 25 times for the senior side in Bulgaria.

And Stefanov told dsport : “It recently became clear that Filip performed well in the tests. Everything went well. Now he will return to Bulgaria, and at the beginning of next week we should finalise the deal.

“Manchester City like him a lot. He will stay to play in Slavia until the winter.” 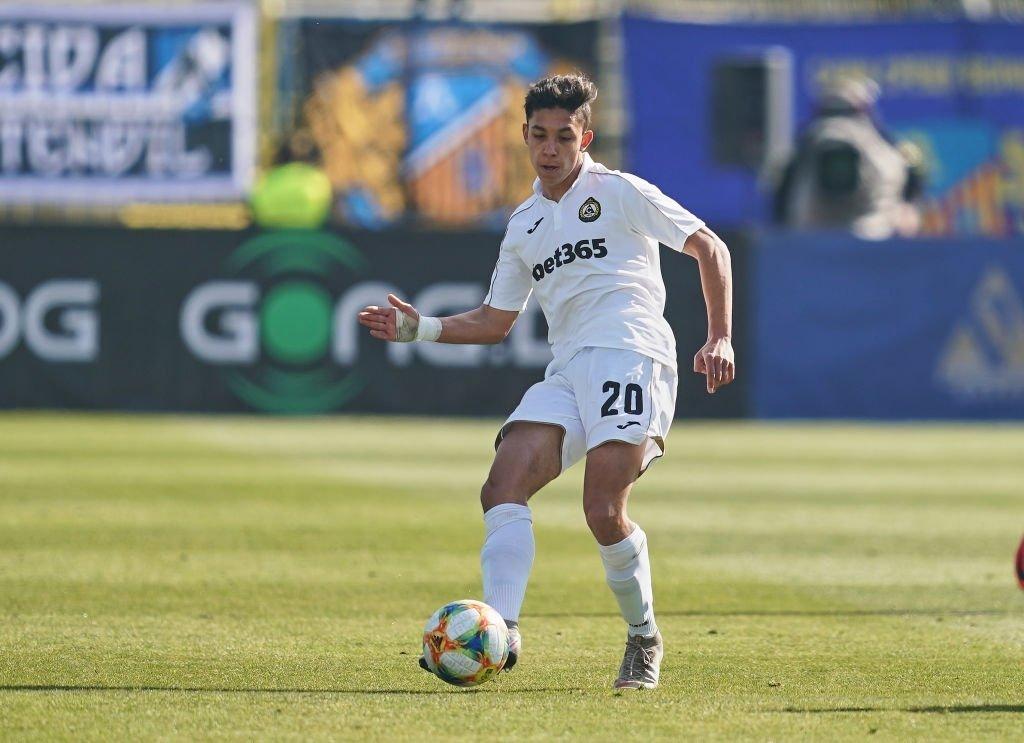 A statement from the club also read: “The parameters for the transfer of Filip Krastev to Manchester City have already been specified.

“The contract will be signed next week and will be announced to the public as soon as it is finalised.

“We urge the media not to bother Filip Krastev, who continues his preparations with the team for the upcoming matches of the championship.”

The Citizens will definitely be in the transfer market this summer to strengthen their squad with a number of positions to address.

David Silva is set to bow out at the end of the 2019/20 campaign and it would be best for Guardiola to find a midfield replacement for the tricky Spaniard at the Etihad Stadium.

The wing position as well as the defence is another the club will be hoping to add a bit of quality, considering that a replacement for Vincent Kompany was not brought in while Leroy Sane is reported to be keen on a move to Bayern Munich. 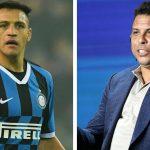 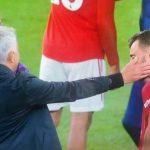