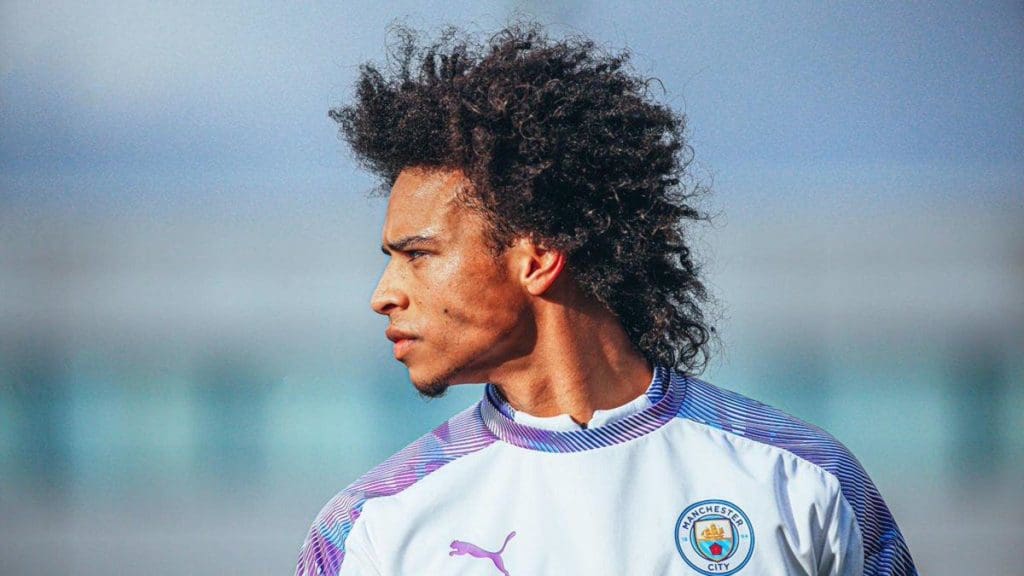 Leroy Sane has been Bayern Munich’s main transfer target for quite some time now. Last year in August, he suffered an ACL injury, sidelining him for the season. The Bavarians were ready to pay £80m last summer but they dealt with a blow as Sane was sidelined for the whole season.

After more than two years of discussions with the player over his future, City have given up the hope to extend his contract. The player and his agent has agreed to personal terms with Bayern but the clubs are yet to decide upon the transfer fee.

Guardiola: “Leroy Sané told us he does not want to extend his contract. He wants to play in another club”.

The other club is Bayern Münich – “confident” to sign him. Sané and his agents agreed personal terms with Bayern. Talks on with Man City about the fee. 🇩🇪 #MCFC #transfers

“If, at the end of this season, we arrive at an agreement with another club, he is going to leave. If not he will stay one more year and leave when out of contract.”