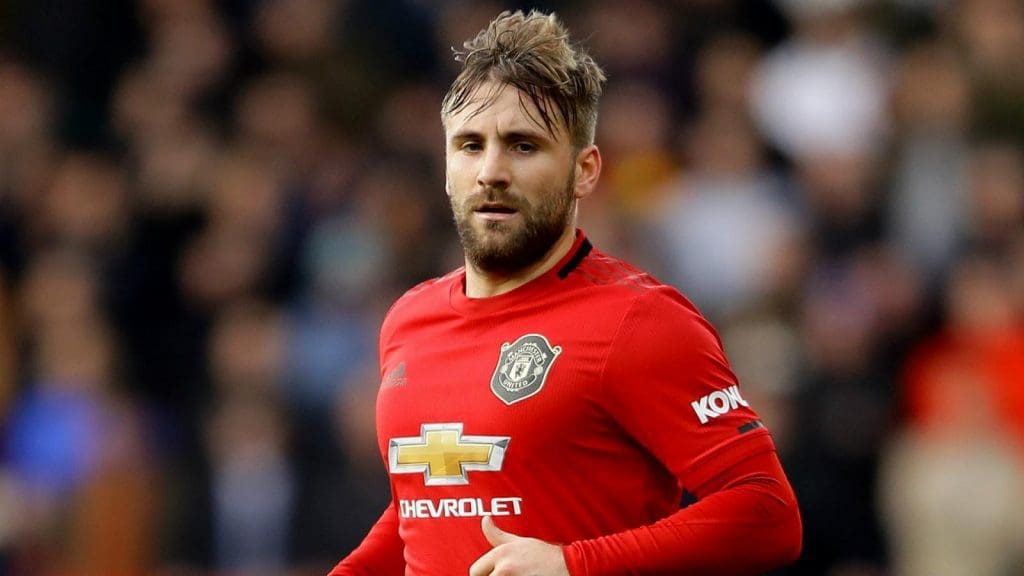 Manchester United left-back Luke Shaw has voiced out his opinion on calls for the Premier League season to be voided due to the coronavirus pandemic.

The defender has claimed that if the Premier League be unable to be finished, authorities should cancel the season, an opinion that many will not like.

There is uncertainty over what will happen with the remaining fixtures with England suffering from the ongoing coronavirus pandemic.

“Scrap it and start again, if we can’t carry on the Premier League, it’s got to be void,” he declared during the Combat Corona FIFA Stream on Twitch. 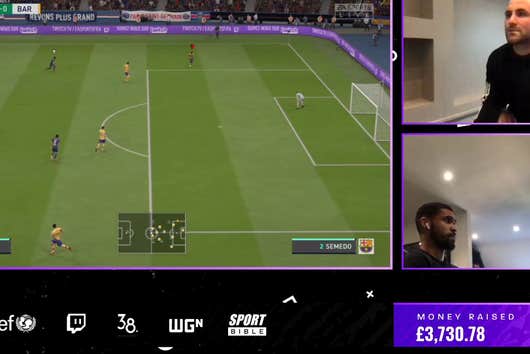 Shaw’s comments may cause the wrath of some fans although others may also like the idea.

United finished sixth in the previous season and should the season be voided, the Red Devils will have to face another season in the UEFA Europa league.

Premier League is also making plans for the season to resume once they feel it is ‘safe and appropriate to do so’.

Manchester United are currently fifth and will be itching to return to the Champions League once again considering that noisy neighbours Manchester City have a UEFA ban on their head.