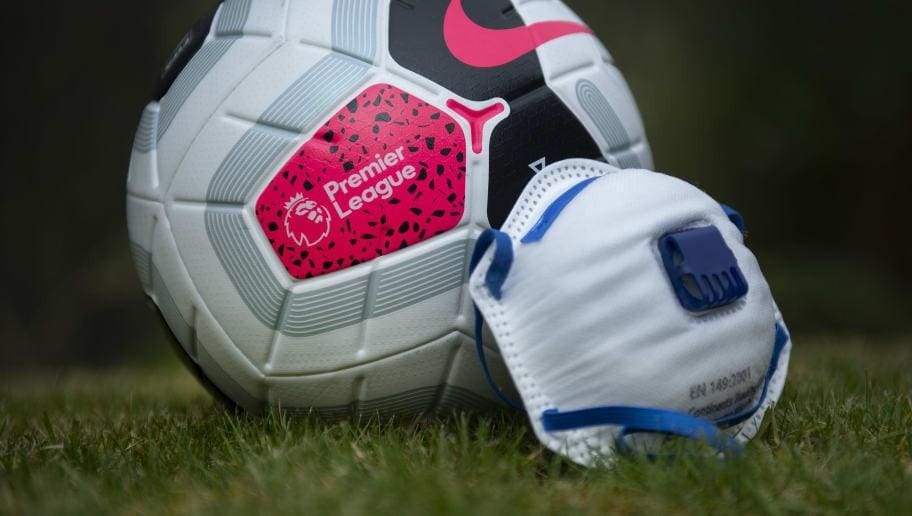 The Premier League is set to cancel all plans for the season to restart at the beginning of May, confirming that the 2019/20 season will only resume once it is safe and appropriate to do so.

The Premier League on Friday issued a statement that preparations for football to restart in May has been scrapped off while confirming that clubs have agreed to consult their players on taking a wage cut.

Also, the league has approved a donation of £125 million to English Football League (EFL) and the National League to help clubs who find themselves in financial difficulty. The league has also committed £20 million “to support the NHS, communities, families and vulnerable groups during the COVID-19 pandemic.”

Clubs in the Premier League have also agreed to have consultations with their players on a “combination of conditional reductions and deferrals” which could amount to 30 per cent of their annual salaries.

The Premier League is set for a further meeting on Saturday with the Professional Footballers’ Association, clubs and players.

The league had been postponed until at least the end of April, with the board looking forward to resume in the beginning of May but has now been suspended indefinitely, with the EFL deciding to do the same while the novel coronavirus persists.

The Premier League’s overriding priority is to aid the health and wellbeing of the nation and our communities. The 2019/20 season will only return when it is safe and appropriate to do so.

The Premier League has reiterated its desire to have the season finished, doing so only “when it is safe and appropriate to.”

The statement also reads, “the restart date is under constant review” and that it is working to “ensure the game achieves a collaborative solution.”

“The Premier League would like to reiterate that the thoughts of all our clubs are with all those directly affected by COVID-19​.” 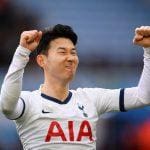 Heung-Min Son could be set for military service
Next Article 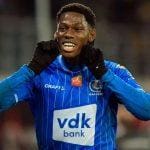