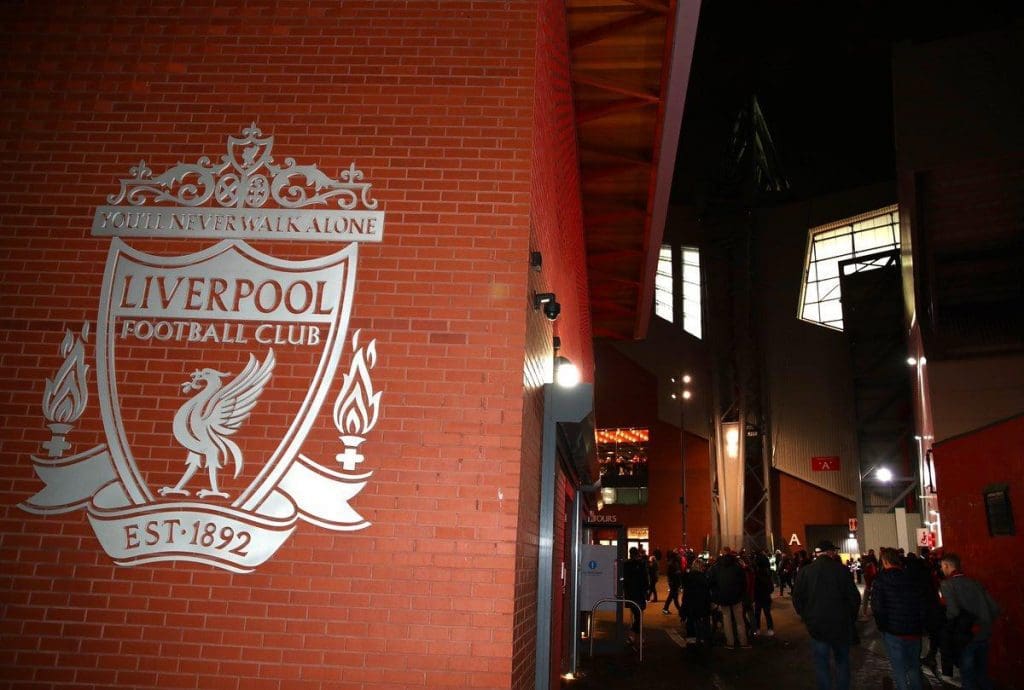 Liverpool will be hoping to get back to winning ways as they look to celebrate their Premier League triumph in spectacular fashion when they welcome Chelsea to Anfield on Thursday night.

With much at stake for Frank Lampard’s side who hope to keep their Champions League hopes alive, we take a look at some key clashes to expect in the contest.

Two forwards who are currently doing their best for their respective clubs will be on the same pitch on Thursday.

Salah has been in quite some good form in front of goal this season and though he may not be leveled with last season’s tally, he has done enough in the last two seasons to merit his credit being given. The Egypt international has scored 19 goals in the 2019/20 Premier League campaign, adding nine assists as well.

For Christian Pulisic, he has risen from his early adaptation struggles to net three goals and provide one assist since the league resumed. He is a serious chap to keep an eye on against Liverpool as the Blues fight for a top four finish.

This game also promises a battle of young right-backs in Alexander-Arnold and James.

The Reds defender has been productive for the last two seasons and it is a matter of when until he is compared among the best right-backs the world has seen.

Unlike the Liverpool fullback, James has had limited opportunities coming his way due to the presence of Cesar Azpilicueta but has been good enough in the matches he has featured.

Firmino may have not scored a goal at home in the league this season, but the attacker brings more than just goals to the Liverpool team.

His movements creates spaces in between defences which gives other players the opportunity to run into. Four of Giroud’s six league goals this season have come since the restart after Lampard gave him the role as a starter.

His physical presence is a great trouble for defenders and over the weekend against Manchester United was a clear indication of his quality.

The Senegal international has 17 goals and 7 assists from 33 games and should be watched closely in this fixture. He could be a headache for anyone who slots in at right-back for the away team.

Willian is another of Chelsea’s attacking threats who have been superb since last month. The Brazil international has been involved in 16 goals in the league campaign and would be hoping to add to his tally on Thursday.

Alisson may be far ahead in this battle heading into the game. The Liverpool goalkeeper is in the race for the Golden Glove and would need to be at his best considering Nick Pope managed a clean sheet in his last game.

Kepa has been criticised throughout this season, but the Blues shot-stopper has a way of manoeuvring his way out of these similar situations.

And despite a quiet game for Willy Caballero on Sunday, the Spaniard is expected to return in between the sticks.