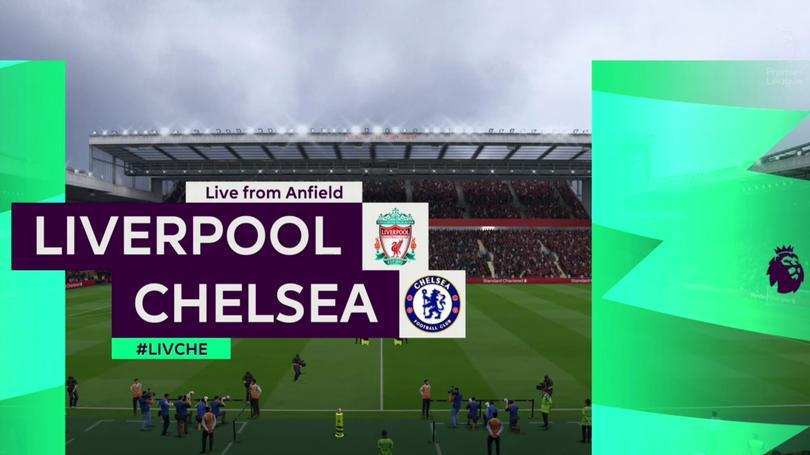 Liverpool welcome the FA Cup finalist Chelsea on Wednesday evening at Anfield, in a match having different motive. The matchweek 37 encounter between this two league rival will be an exciting game to look forward too.

Wednesday’s match might be an inconsequential affair for Liverpool, as they’ve already been crowned Premier league champions despite having games left. While Chelsea have Champions league qualification spot to fight for and a compulsory win against the Reds will give the Blues their best chance to end the season in a good position.

Both team have already faced each other twice this season, excluding their Super Cup encounter on 14th August 2019. During their league encounter in September, Liverpool were able to defeat the Blues at Stamford bridge.

Meanwhile, during FA Cup fifth round tie in March 2020, Chelsea got the better of Liverpool also at the Stamford bridge. Chelsea won the game convincingly and eliminated the Champions league winners.

Prep for our final home game of the season 💪🏾🏆 #LIVCHE #YNWA pic.twitter.com/yfX21u1PcC

Liverpool goes into this encounter with nothing left to prove, as per league ambition but might decide to play for pride and record rather than being complacent.

The Blues are currently in third position, with 63 points. Leading Leicester (4th) and Manchester (5th) with a point. And as it stands, a loss against Liverpool and a win for Manchester United will see the Blues moving down to 4th position on the league table with just a game left afterwards.

Chelsea’s final league match against Wolverhampton wanderers wouldn’t be a stroll in the park for the Blues, which makes their last two final league games an assumed Cup finals, in order to keep their Champions league hope alive.

They are on two straight wins after their embarrassing and lackluster outing against Sheffield United. Having won against Norwich and Manchester United (FA Cup) respectively. Frank Lampard’s team will need to double their effort, discipline and focus against the league Champions. 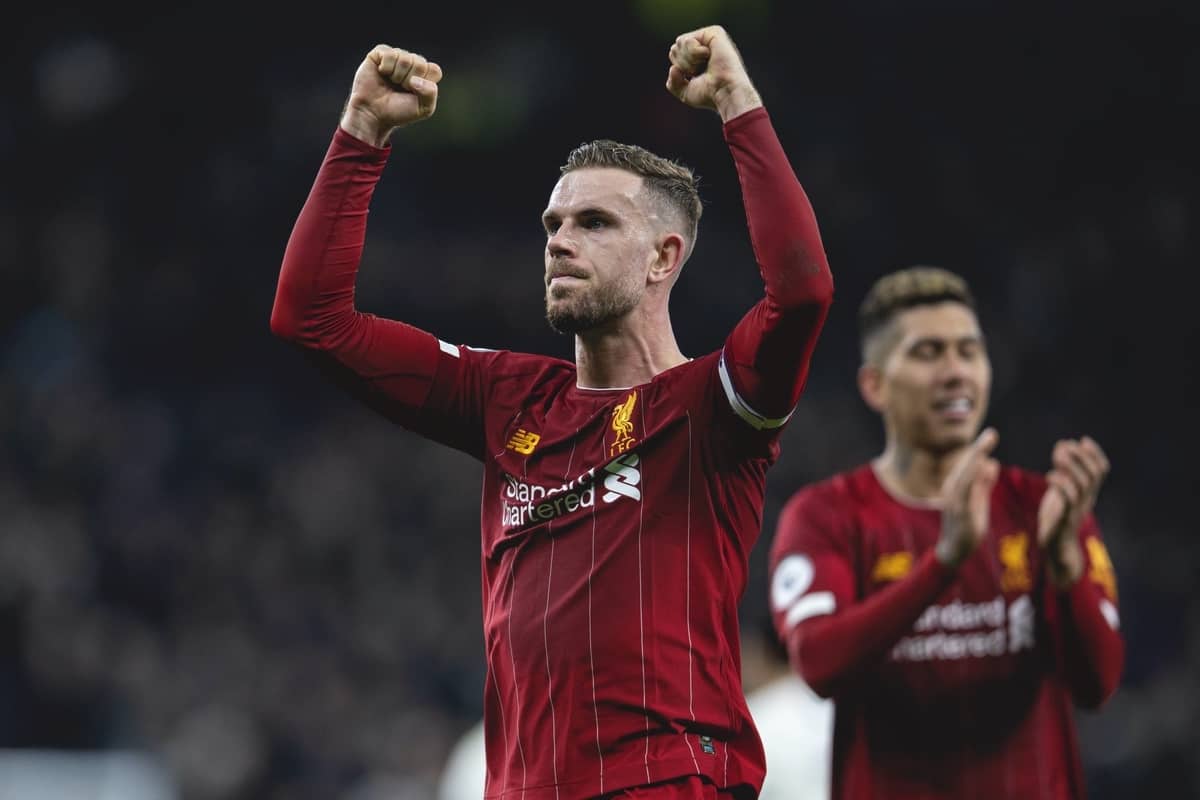 Albeit Billy Gilmour’s injury, Chelsea have a clean injury record and a strong team to field against Liverpool.