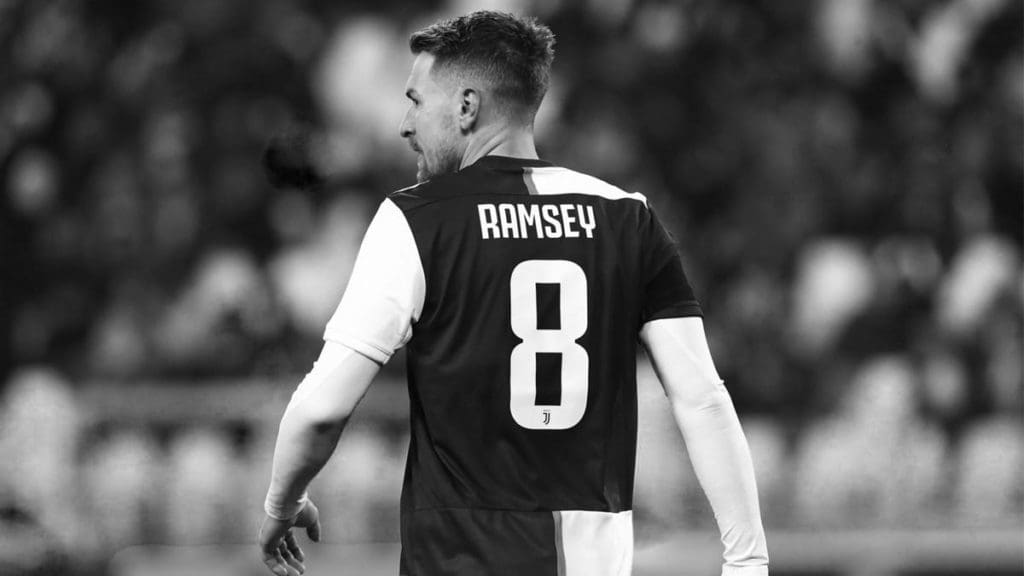 A surprising report from an Italian media outlet, Calciomercato, states that Liverpool are considering offering Aaron Ramsey a way back to the Premier League. The 30-year-old central midfielder who joined Juventus in 2019 has suffered numerous injuries during his stint with the current Serie A holders.

In the 2020/21 season alone, he has missed nine games across all competitions owing to muscular injuries. His unreliability has caused him to start less often under Andreas Pirlo’s tutelage.

With Gini Wijnaldum set to leave in the upcoming summer transfer window, Liverpool does need to replace the Dutchman. However, Aaron Ramsey is not the one who should take his place.

With 2 goals and 5 assists across all competitions this season, Ramsey averages a goal contribution every 205 minutes. These are decent numbers, however, his age and fitness concerns make this deal highly improbable for the Reds.

Jurgen Klopp has signed only one outfield player over the age of thirty, and that was centre-back, Ragnar Klavan, back in 2016. The German’s transfer inclinations are generally towards players who are around the age of 24 and have to be someone he can take to the next level.

There is a desperate need to freshen up things in the middle of the park. The team relies on their midfielders to put in the work with endless running, plugging the defensive gaps, and quickly transitioning into an attack. Although Aaron Ramsey has no dearth of quality on the ball, I just don’t see him fitting in at Liverpool.

How Alexandre Lacazette is turning it around at Arsenal
Daily Mail: Double Standards in journalism?
To Top