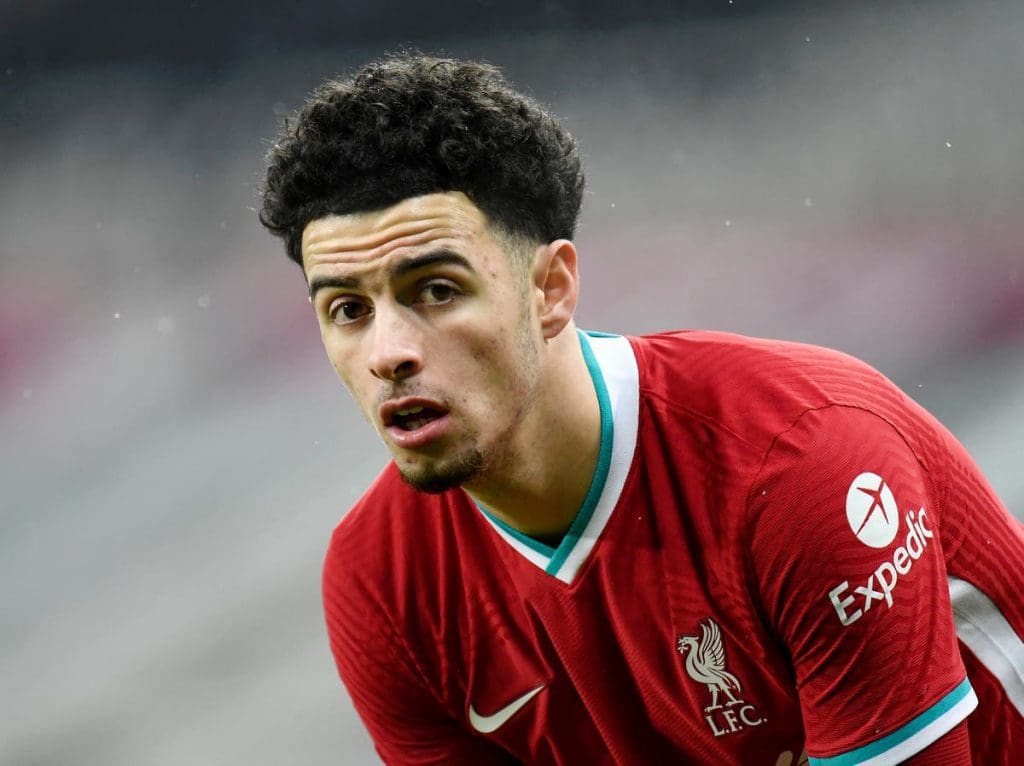 Liverpool picked a 0-2 win against Sheffield United over the weekend, courtesy of goals from Curtis Jones and a Kean Bryan own goal. Liverpool needed this win desperately as things have not been rosy at the club, as it took until the last day of the month for Liverpool to secure their first win in February. Prior to this, Liverpool lost four Premier League games on the trot as they conceded 10 goals and only managed to score 2 during this period, with only one of them coming from open play.

Their attackers have had a serious dip in form and although they have had a bunch of injuries, their front 3 has remained constant, but now after 4 years of working in the same setup day in & day out, it seems that they have hit somewhat of a saturation point and do not know how to get going again. The match against Sheffield was a reflection of the same and even though Roberto Firmino would want to claim the second goal, it would only take his goal tally to 7 goals for the season, and for somebody who is heading Liverpool Football Club’s frontline, that is a very poor showing.

In such a tumultuous period, it was 20-year-old Curtis Jones who stepped to the plate to score Liverpool’s first goal as he smashed the ball into the net with the inside of his foot from an Alexander Arnold cross. It showed the willingness of the youngster to get into the box and make something happen by himself to save his boyhood club from a winless streak in over a month.

Curtis Jones’s performance yesterday gives you a view of what the Liverpool midfield could look like in the coming years. With Thiago being severely injury prone and Gini Wijnaldum’s future at Liverpool in serious doubt, Liverpool, next season, could field Fabinho, Jordan Henderson, and Curtis Jones as their starting midfield three.

Since Jurgen Klopp arrived at the club, his gegenpressing free-flowing football has been extremely fruitful for the club with their recruitment policy also being shaped around players who can match the needs to play in this kind of system. However, with Van Dijk, Trent Alexander Arnold, and Robertson taking most of the plaudits for Liverpool’s defensive performance and the ever so reliant front 3 of Salah-Mane-Firmino taking the credit for most of the goals in Klopp’s era, the midfield gets overlooked quite often. The midfield of Liverpool is the most focal part of the way they function, as they are the cog who press the lives out of opposition defences while also working tirelessly game after game.

Liverpool are a team that can be counter-attacked very easily but the reason that it does not happen so often is the pace with which Liverpool’s midfield hound the oppositions down and retain the ball back for their side. Now, however, a very important part of Liverpool’s midfield might be departing in Gini Wijnaldum with Inter Milan and PSG very interested in the midfielder. Tactically speaking, Wijnaldum would fit seamlessly in Antonio Conte’s Inter lineup as the midfield is required to work tirelessly while ball retention is also a very important part of Conte’s tactics. But from a Liverpool perspective, who will replace the outgoing Dutchman?

The answer, Curtis Jones. The Liverpool academy graduate has been nothing short of impressive this season as he ticks all the boxes to become an important part of the current Liverpool midfield. Feisty-nature, fast, tall, technically sound – Curtis Jones has and is showing all these qualities as a 20-year-old and Jurgen Klopp is well aware of the youngster’s progression which is why he is grooming him to take over the reins from Gini Wijnaldum.

Curtis Jones is an excellent passer of the ball, moreover short passes; passes round the corner; one-two pass movements; the Englishman has mastered it all while he also does not shy away from scoring long-range shots. Alongside Thiago and Henderson, the midfielder has inculcated important qualities from both the players. Henderson’s tenacity in tackles while Thiago’s inventive passing is something you can see shades of in Curtis Jones. While his preferred position is on the left of a midfield three, he can easily deputize on the right as well while he can also act as an attacking midfielder when Liverpool plays a 4-2-3-1.

‘There is a lot more to come from Curtis, his potential is exceptional. He has to be involved more in goal scoring situations.’ – Klopp’s statement yesterday in his post-match press conference as he was delighted with the youngster. This two-fold statement of Klopp portrays that the Liverpool Manager is very aware of the genius of the youngster, but also points out where he can improve and there is a lot of time to improve with Jones only being 20 years old. Curtis Jones might not play every day of every week for Liverpool, but for now, he is learning, developing, and making a very strong case of being a mainstay in this Liverpool squad.

Liverpool vs Chelsea: Who is hungrier to finish in the Top 4?
Josh Doig: Scout Report | Leeds United transfer target
To Top