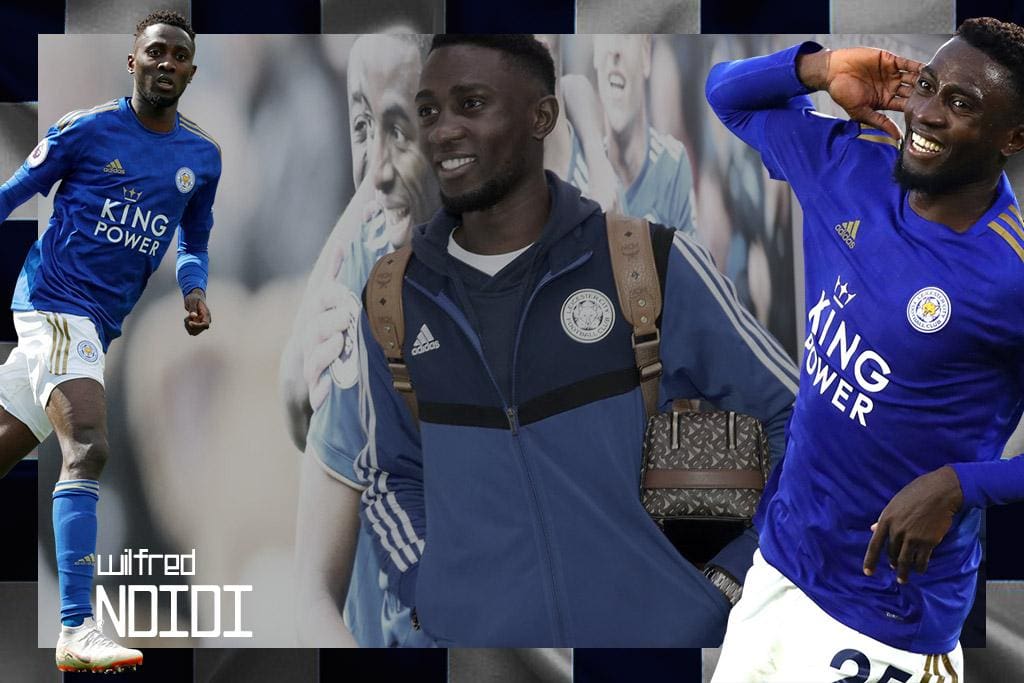 Wilfred Ndidi started out as a defender at Nath Boys Academy, in Nigeria and also represented his nation at junior levels while still playing as a defender until he joined the four-time Belgian champions KRC Genk.

Under Genk’s previous manager Alex McLeish, Ndidi was mostly used as a left back and as a right back due to the presence of Koulibaly, Mbodji and Kabasele at centre back. He was deemed to be too skinny to have a chance at centre back.

Due to his lanky stature he was eventually converted into a defensive midfielder by the-then new manager Peter Maes, who replaced Alex McLeish.

The change of position wasn’t quite easy for the Nigerian international as he confessed to his inability to understand his new role nor was he able to make an impact in his first few games while playing the defensive midfield position.

Looking back to how he became an astute tough tackling defensive midfielder, Wilfred Ndidi has heaped praises on his former manager Peter Maes for the role he played in his position transformation and development while playing for Genk. 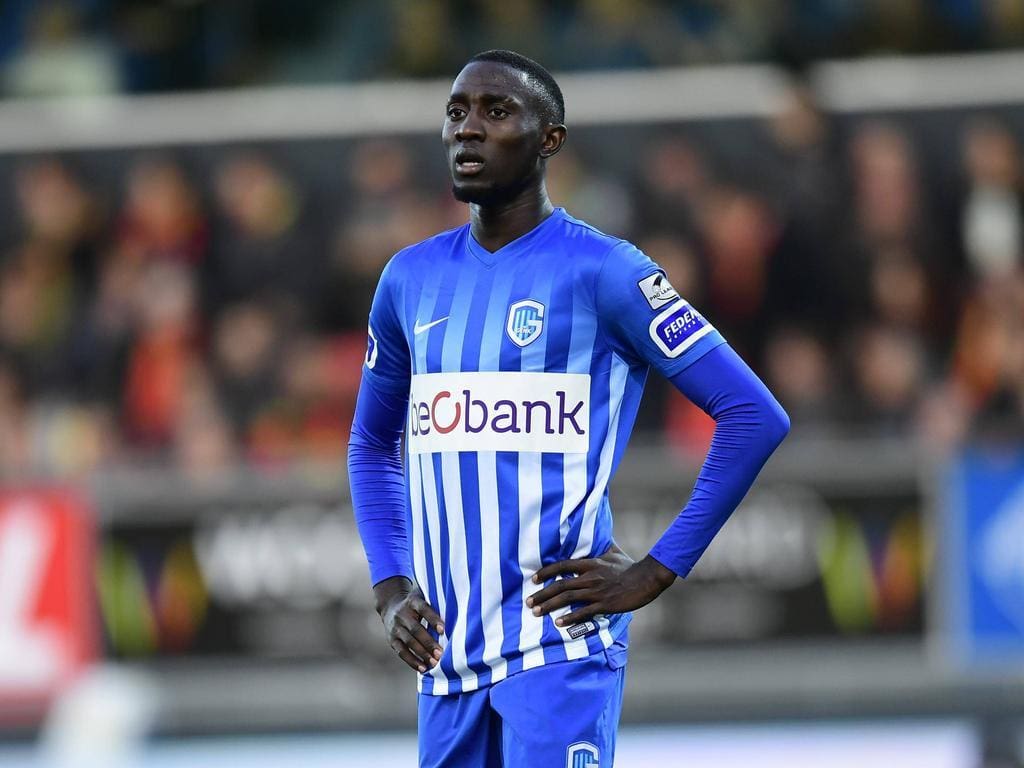 After two-and-half season with the Belgian side, Genk agreed a £17 million transfer deal with the then English champions Leicester City for the signature of Wilfred Ndidi and the move was confirmed on 5 January 2017.

Since joining the Foxes, Ndidi has won the Premier League top tackler for two consecutive seasons, while edging the likes of former Everton midfielder Idrissa Gueye, United’s right back Aaron Wan-Bissaka and Chelsea’s midfielder N’Golo Kante to that honour.

In an interview with ‘Out of Home Podcast’, the Leicester City midfielder spoke about his change of position and the influence of his former manager.

“That was when I went to Genk. I was signed by Alex McLeish – who was the manager then but he was using me as a left-back and as a right-back because we had [Kalidou] Koulibaly and [Kara] Mbodji and [Christian] Kabasele playing in the as central back position,” Ndidi said.

“I was too skinny to play in that position and everywhere I went, I was told that I had to work hard, you have to build your muscles and all that. McLeish left after six months and the new manager [Peter Maes] came in and transformed me into a defensive midfielder. It was another challenge and I had to prove myself. 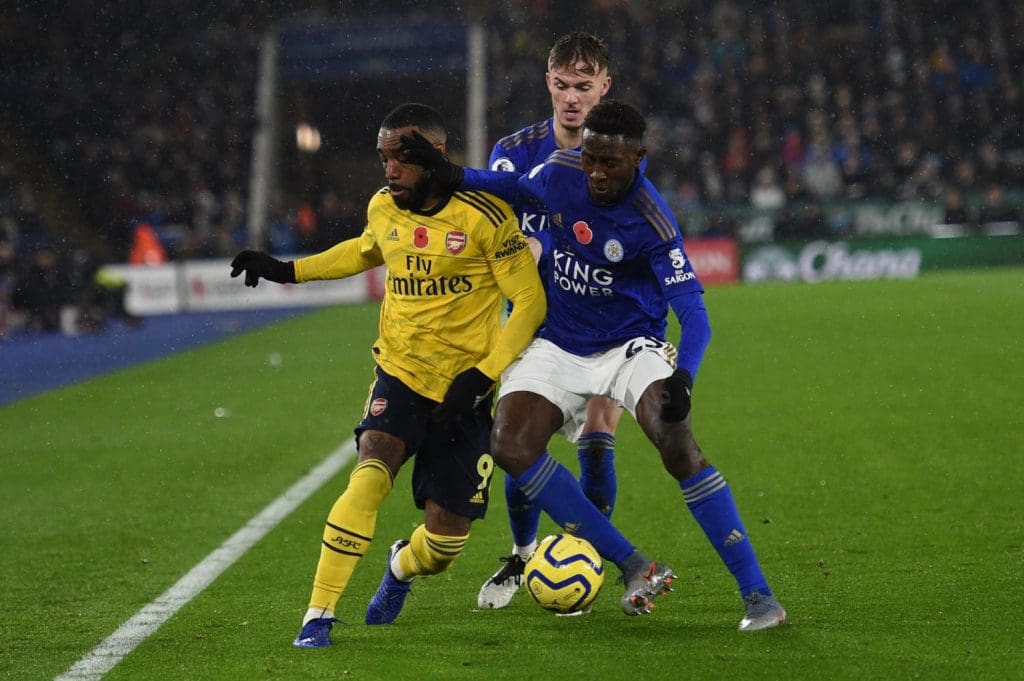 “That was another pressure for me because I was trying to prove myself being a central defender and he moved me to a position where I never played before. I was nervous, scared but I was doing well in training but that was very different from a game situation.”

“My first game playing in that position was against Gent who were preparing for the Champions League plus it was an away game. I was substituted in the first half, I was so sad and I didn’t know what was going on in the pitch. I was just running like a headless chicken.

“The manager called me during the next training and kept encouraging me because he knew I was nervous. He told me ‘just play with your qualities, be yourself and keep it simple’.

“In the next game, I was substituted again in the first half but the thing was that the manager believed in me. He saw something in me and he keep on pushing me to be better.

“I got confident to the extent that I could shoot because I couldn’t shoot before for the fear of being substituted in the first half. Here I am today. The manager didn’t change my position and left me there. He changed my position and kept encouraging me.”

Playing a total of 1892 minutes in 23 league appearances with the Foxes this season, the tough tackler has won 91 tackles, 61 interceptions and 46 clearances.

Would he have been this successful and established as a defender? – Maybe a lesson for Arsenal’s youngster Maitland-Niles to consider.