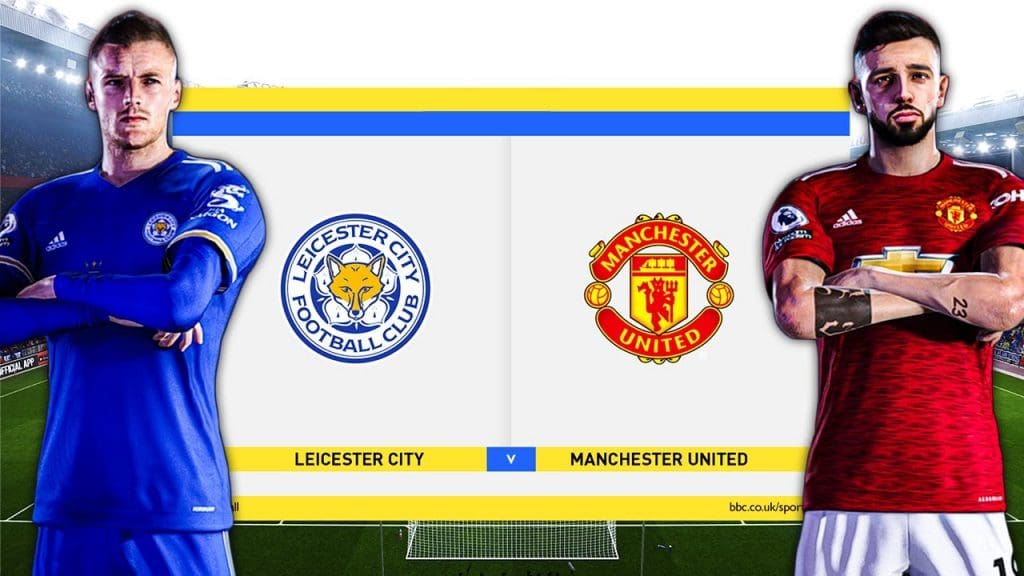 Leicester City take on Manchester United in a feisty clash in the FA Cup quarter-finals at the King Power Stadium on Sunday. The teams who are 3rd and 2nd in the league respectively make for an extremely interesting matchup and will be enjoyed by not only both set of fans but also the neutrals.

Leicester City come into this game on the back of a 5-0 thrashing of Sheffield United over the weekend. They looked in fine form in front of the goal, with Kelechi Iheanacho, the young Nigerian striker bagging his first senior hat-trick. The Foxes will hope that Iheanacho continues his goal scoring form on Sunday. Leicester City are looking to go as far as they can in a competition that is their only chance at winning a trophy this season, having last won a trophy in 2016 when they won the Premier League. In a season that has been a mixed bag so far, Brendan Rodgers’ men will be hoping to go deep into this competition.

Manchester United were in action in the midweek at the San Siro stadium in Milan, when they beat AC Milan 1-0 on the night and 2-1 on aggregate, to progress to the quarter-finals of the Europa League. A Paul Pogba second-half goal led the Red Devils to a deserved victory over the Italians in a closely contested two-legged tie. With the win, Manchester United continued their 14-game unbeaten run. Ole Gunnar Solskjaer’s men have also kept 7 clean sheets in the last 9 games and will be feeling confident of facing the Leicester City attack.

Leicester City have been hit with injuries over the past couple of months and could be without several key players for this game. Defenders James Justin, Wes Morgan and Ricardo Pereira will all be on the sidelines for the hosts. Midfield hero James Maddison is also ruled out with a recurring hip injury that has kept him out for a long time. Other players on the treatment table include on-loan midfielder Cengiz Under and winger Harvey Barnes. However, there is some positive news for the Foxes with Belgian midfielder Dennis Praet set to return to the team after being out for two months. Kelechi Iheanacho will be in line to start for the game after a superb performance last weekend.

MUST READ: Manchester United? – Leicester City are the overachievers this season

Manchester United welcomed back a few stars in midweek with Donny van de Beek and French superstar Paul Pogba returning to the matchday squad. Although van de Beek did not play, he will certainly be pushing for a start. Marcus Rashford was substituted at half-time in Milan due to an injury and Solskjaer admitted that although he was hopeful, it is unlikely the English international will start. Edinson Cavani, Anthony Martial and Eric Bailly missed out on the trip to Milan and remain a doubt for the weekend too. With David de Gea back in the squad it remains to see if Dean Henderson will retain his place or if de Gea will replace him.

An injury-hit Leicester City are going to find it very difficult to break down a strong and in-form Manchester United defence. Although United are short in attacking options, their defence gives them the edge over the Foxes. The Red Devils have been a different team away from home and have shown that time and again this season. United will have to work hard with most of their senior attackers doubtful for the game and this could be a very edgy and close match. 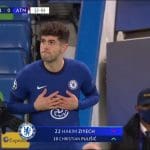 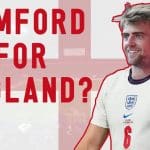