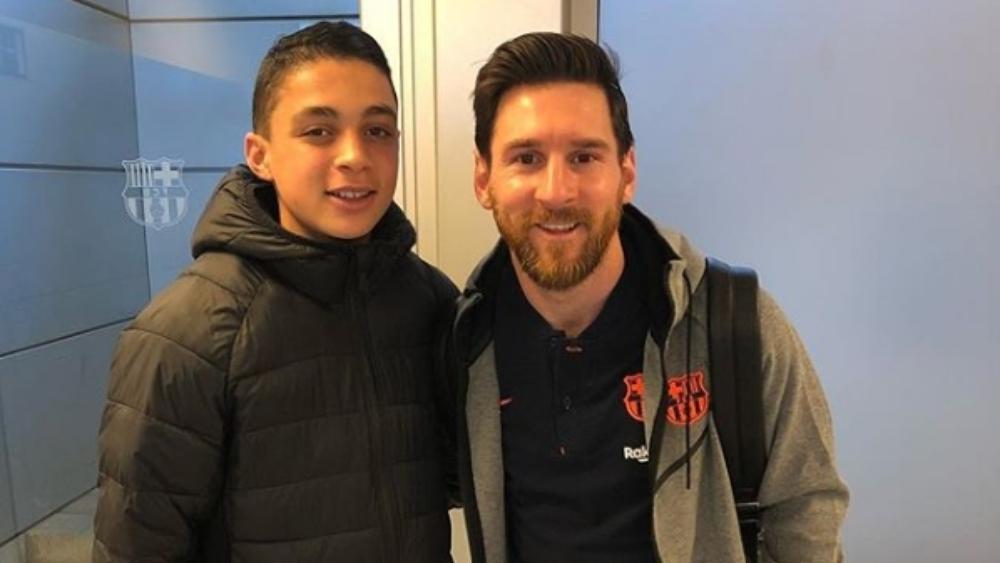 Before Thomas Tuchel’s arrival at Chelsea in January 2021, Chelsea made 7 statement signings in the summer to revamp their squad to push for a place in the Premier League title race while also trying to push further through the knockout stages of the Champions League.

It is safe to say that things have not gone exactly as Chelsea would have wanted, as the only signing in the summer that has lived up to his billing is Thiago Silva as he has shored up the defence with his assured performances in Chelsea’s backline. Everybody else has not lived up to their potential yet, but it has only been 6 months and moreover, it has been a covid-struck season, so it would not be fair to judge them just as of yet.

This, however, has changed under Thomas Tuchel as the German prefers a double pivot in the center of the park, and he has employed Kovacic and Jorginho in those positions to showcase what he demands from his midfield.

In comes Kays Ruiz-Atil, French youth international currently playing at Tuchel’s former club, Paris Saint Germain. The 19-year-old started his youth career at FC Gerland and Lyon before being recruited by Barcelona at only age 7 in their famous La-Masia academy.

Ruiz-Atil worked up the ranks until age 13, after which he sealed a move to PSG in 2015, as Barcelona underwent a transfer ban due to the illegal signings of underage players. The French international impressed the coaches at PSG, soon after which in 2017, the youngster penned down his first big-time contract with PSG’s youth academy.

However, in September 2020, the then manager of PSG, Thomas Tuchel called up the 18-year-old to PSG’s first team as he handed him his first senior debut as a substitute in PSG’s 1-0 defeat to Lens. This was a big step up as the youngster was now playing on the same pitch as the likes of Kylian Mbappe and Neymar and was playing alongside Marco Verratti, somebody the youngster idolizes.

The youngster went to make seven senior appearances until December 2020, when Thomas Tuchel was sacked by PSG.

WHY THIS MOVE MAKES SENSE:

Thomas Tuchel has had a history of promoting youth footballers to the senior team and has been successful in developing the youth, may it be at Mainz or Dortmund or PSG, the German has always preferred having a youth system in and around his first-team set-up. At Chelsea, he has this in abundance and plans on utilizing every bit of it. Chelsea, however, do not have enough academy graduates coming through in the central midfield zone with Billy Gilmour the only one to make it through yet. Kays Ruiz-Atil will be a fantastic addition, as he has the guile of picking out passes as well as the athleticism to be a box-to-box player.

The 19-year-old was demoted back to the U-19 squad in February 2021 by PSG’s new head coach, Mauricio Pochettino, as he did not see a future for the youngster at PSG. Moreover, Ruiz-Atil’s contract with PSG expires in the summer of 2021, meaning he will be a free agent this summer.

The youngster evidently has a very good relationship with Thomas Tuchel and he can certainly develop to a great extent alongside the likes of N’golo Kante, Jorginho and Mateo Kovacic and former a future base for Chelsea’s midfield with Billy Gilmour.

Chelsea faces stiff competition from Barcelona as Ruiz-Atil’s former employers are also keen on bringing the youngster back to their club, as they look to add more youth to their aging midfield zone. There is no doubt regarding the talent of Ruiz-Atil, but the midfielder must choose wisely in the summer regarding his next move, as he looks to establish himself as a big name in World football. 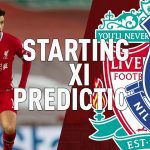 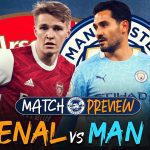