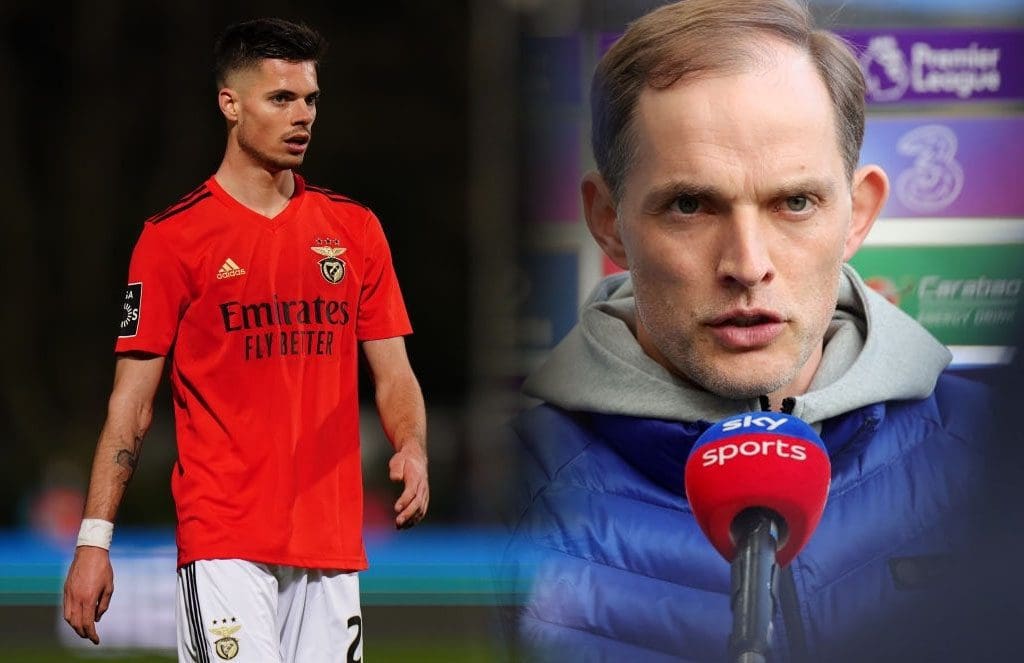 With a Top 4 spot sealed for the Blues, Thomas Tuchel has made his demands clear to the Chelsea hierarchy as to what he needs to compete for a Premier League title next season. The Blues have finished 19 points of Manchester City, while they have finished the season with only a point more than they did last season.

However, Thomas Tuchel’s tactics have proved fruitful in the past three months, and the Blues will look to provide the German with the necessary reinforcements. While Declan Rice has been Chelsea’s primary target for the role of a defensive midfielder, his £80 million valuation is quite unreasonable for the Blues while reports have also emerged stating Rice’s commitment to the Hammers now that they have secured Europa League football.

In such a scenario, Thomas Tuchel has made his choice of an alternative clear in the form of Benfica’s Julian Weigl.

One of the most intelligent central midfielders of his generation, Julian Weigl, broke on to the European scene when Thomas Tuchel gave Weigl his debut in the Bundesliga when the two started out their career at Dortmund at the same time. (July 2015)

Both Weigl and Thomas Tuchel have come a long way, but with Weigl now at Benfica, Tuchel is planning for a happy reunion as he feels he needs the German’s guile in Chelsea’s midfield.

Statistically speaking, Julian Weigl is Tuchel’s ideal midfielder. Like Jorginho and Kovacic, Weigl is not renowned for his goal-scoring abilities or his performances going forward. However, it is the way Weigl ticks the ball in midfield that is crucial to Tuchel’s philosophy. Two touch passing, close control, and blocking counter-attacks are the blueprint of Tuchel’s football, and Weigl was developed and coached similarly.

Weigl has averaged a 91% pass completion rate this season, which is higher than both, Jorginho and Kovacic this season, while Weigl is also younger and much more defensively resolute. With N’Golo Kante being a confirmed starter in Tuchel’s XI for next season, it is that technical midfielder Tuchel needs who will complement Kante’s style of play. While Mateo Kovacic is more interested in progressing the ball forward, Jorginho cannot stop counter-attacks due to his lack of pace.

This makes Weigl an ideal candidate as he is not interested in going forward while he is also capable of stopping counter-attacks due to his positioning, pace, and reading of the game. Weigl has also averaged 3.5 long balls per 90 minutes this season, something similar to both Kovacic and Jorginho. However, Tuchel needs a midfielder who is not a liability on the ball while also someone who can dictate the ball with forward passes rather than sideways. Controlling the game is essential for Tuchel’s tactics, and Weigl can do so better than most central midfielders in the game today.

While N’Golo Kante can press the ball, Julian Weigl can distribute the ball whenever and wherever he receives it due to his awareness and technical abilities. Tuchel used him similarly during his Dortmund days when he would deploy Gonzalo Castro or Ilkay Gundogan or Nuri Sahin alongside Weigl and balance the midfield out.

Tuchel hopes to create a similar pair at Chelsea next season, and Weigl is key to that plan.

If reports from Portuguese outlet O Jogo are to be believed, Chelsea have already held talks with Benfica over a move for the German in the summer, although discussions are currently at a preliminary stage. Weigl’s contract with the Portuguese outfit runs until June 2024, however, Benfica could cash in on the player as they do need the funds after suffering a financial loss in the last year due to Covid-19. Julian Weigl will also be interested in reuniting with Tuchel again as the player enjoyed his time at Dortmund under Tuchel.

If Declan Rice is off the table for the Blues, they will surely go in hard for Julian Weigl as Tuchel believes that the midfielder could become an integral part of Chelsea’s title push next season.

MUST READ: Is Declan Rice worth £80 million? 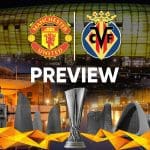 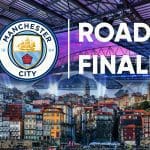