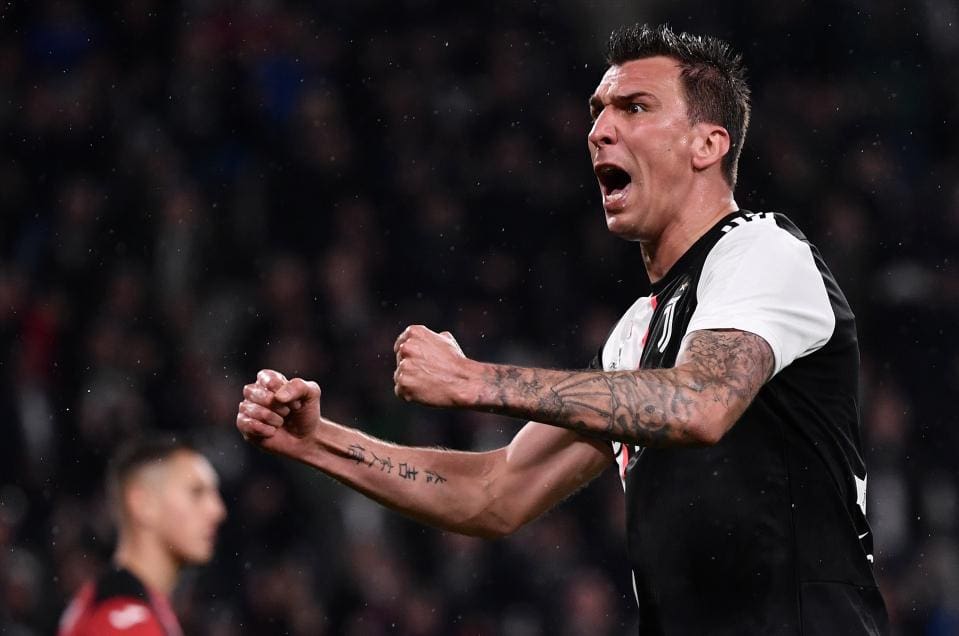 After a dismal start to the season, Manchester United sits 12th on the Premier League table, with just 2 wins in 8 matches. They sold star striker Romelu Lukaku and failed to sign a replacement for him. So, Frenchman Anthony Martial had to fill the number 9 spot. And after scoring in the first 2 matches against Chelsea and Wolves, it looked as if he was the perfect replacement.

However, he got injured and that meant Ole Gunnar Solskjaer had to promote 17 year old Mason Greenwood to the squad and let Marcus Rashford play as the striker. That experiment failed and now The Red Devils are looking to strengthen their attacking options in January.

A name that has very often been linked to United is Mario Mandzukic. The 33 year old Croatian Striker who plays for Juventus was apparently very close to signing for United but reports suggest that they pulled the plug at the last minute. And now, his arrival at Old Trafford seems inevitable.

But, is he the correct signing for Manchester United? Solskjaer and the board are looking to invest in young British talent, with the maximum age of new signings decided to be 23. However, Mandzukic is 33 and is only a short term replacement. A couple of seasons and he will be dead wood. And not to forget, that he hasn’t played a minute under new manager Maurizio Sarri, who thinks that the Croatian doesn’t fit his plans.

Reports suggest that Manchester United have agreed personal terms with Mandzukic and will complete the deal for £9m. He surely doesn’t fill the young British signing criteria and his form for the Premier League at 33 years of age is questionable. He scored 9 goals in 23 appearances in the last season for Juventus. His body and style of play suits the Serie A as it is comparatively slow. But to match with the pace of the Premier League in your first season at 33 years of age is one heck of a task.

If United are able to complete this signing, it will surely strengthen their attacking options in the second half of the season. And who knows? Maybe, Mandzukic is the man who could save Solskjaer’s ship from drowning.

Isco In; Eriksen out?
Roma want to make Chris Smalling loan a permanent deal
To Top