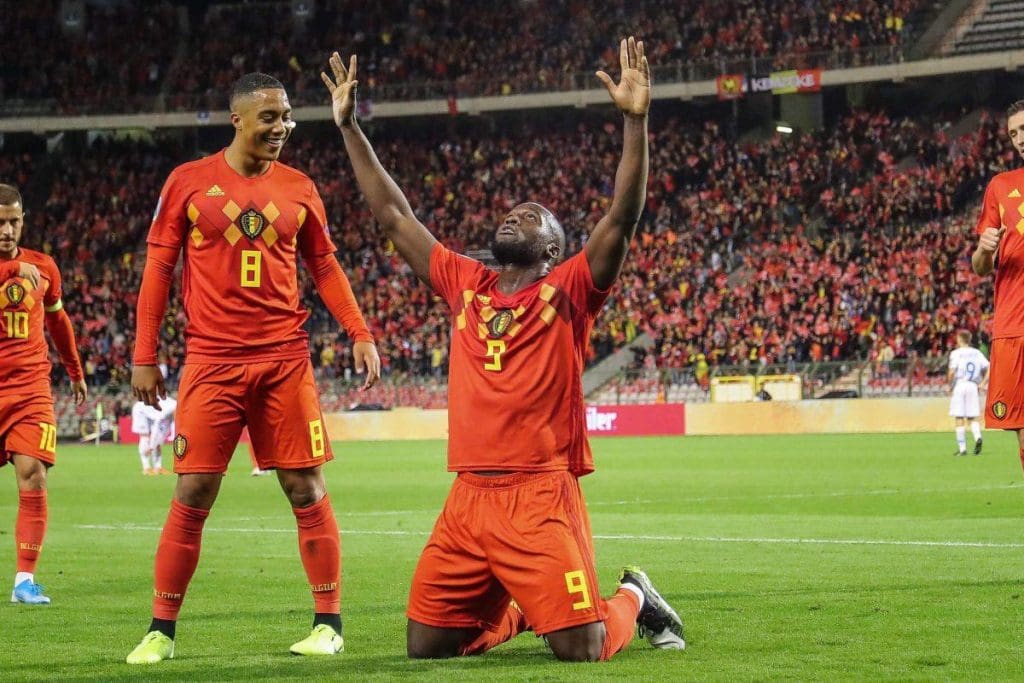 Manchester United have been lagging behind the points table purely because of their inability to produce goals up front. The Red Devils have not found a replacement of Romelu Lukaku and Rashford has not been able to produce a number 9 performance.

The 12th placed United have had the worst start to their Premier League season in a decade or so and are in badly need of a striker, come the earliest. Mario Mandzukic has come as a potential search for the number 9 position.

The Croatian international has not got to life under Maurizio Sarri and has been warming the bench since the arrival of Gonzalo Higuan. The 33-year-old striker lacks game time and is potentially in the last year of his career. Not a good option but perfect considering the crisis Manchester United are in.

Manchester United have agreed terms with the Old Lady for bolstering their attack and signing Mario for a fees around £10 million. The absence of Anthony Martial and his fondness to get injured is yet another reason for United to screen the deal. 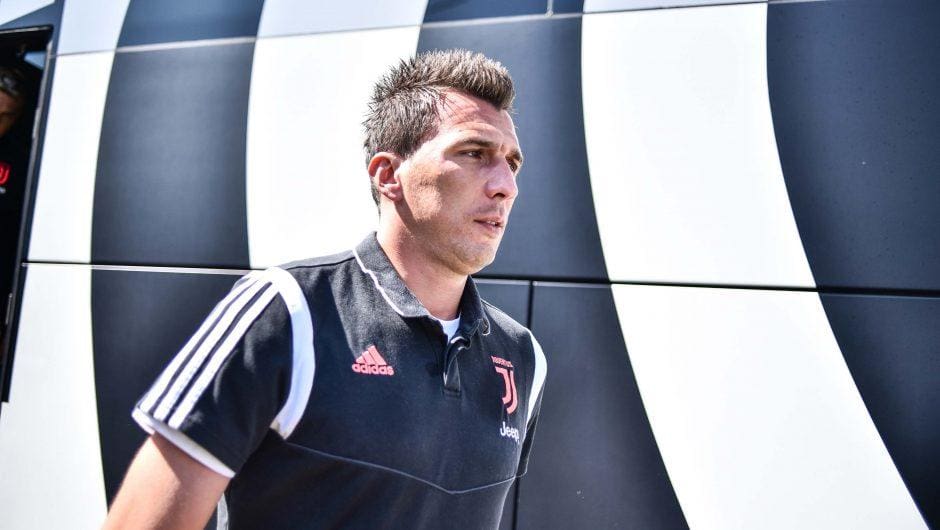 The Red Devils have managed to score only 8 odd goals in last 10 of their games and most of which have come from outside the box. They lack a finisher in the box and if there’s one thing Mario possesses in, its his finishing from the box.

The latest news hold that Manchester United have already had a verbal agreement with Mario Mandzukic for £10 million and it is only a matter till January that the news will be official.