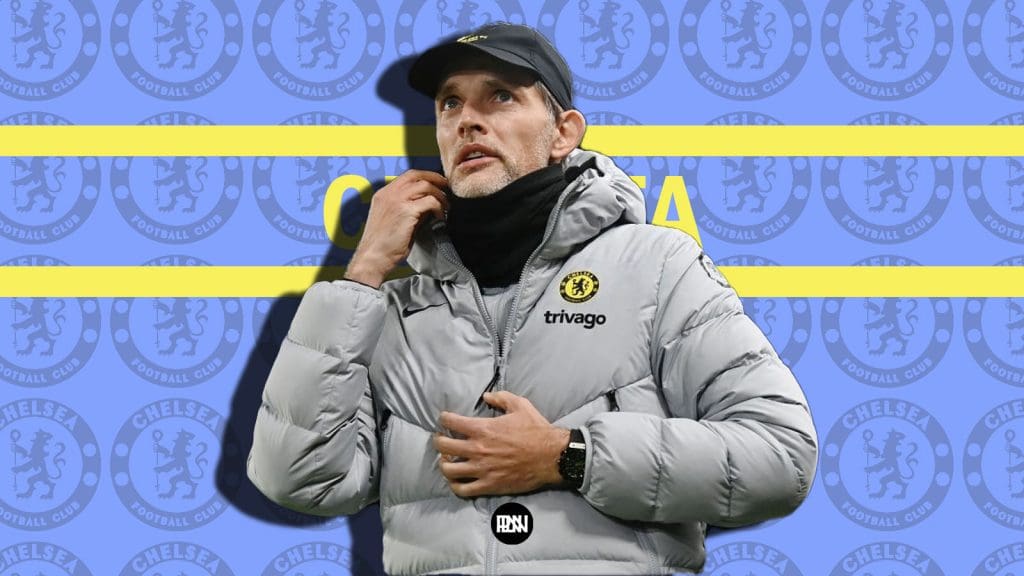 It was not too long ago that Chelsea seemed like the team to beat this season. A well-drilled and well-coached team that was keeping clean sheets and winning comprehensively for the first third of the Premier League season, the Blues looked like a team that could challenge the duopoly put in order by Manchester City and Liverpool in recent years. But since the turn of December, it would not be an exaggeration to say that things have not looked quite the same for the west London outfit.

After ending November with a stalemate against Manchester United at Stamford Bridge, the Blues were looking forward to a relentless festive schedule: a run of fixtures that could end up having a major impact at the end of the season. While Chelsea began December with a 2-1 win over Watford that could have easily swung either way, they were first beaten on their travels by an inspired West Ham outfit at the London Stadium, and were then held by Zenit in Russia.

Chelsea’s defeat across the city meant that Manchester City had dethroned them at the top of the Premier League table, and the Blues had to keep up in order to not fall off the pace by a lot. Even though Chelsea were bailed out of jail with a couple of spot-kicks last weekend to secure a late home win over Leeds United, the mid-week fixture brought more misery. Up against a heavily depleted and out-of-form Everton side at home in what was deemed to be a very winnable fixture considering the circumstances, the wasteful Blues could only take a point from the outing.

Despite Thomas Tuchel’s men having the lion’s share of possession and creating the absolute majority of chances against a young Everton line-up whose chances were not fancied at all, the Blues’ inefficiency in front of goal made confidence grow in the away dugout. Even though Chelsea finally broke the deadlock in the 70th minute via Mason Mount, Everton stuck back only four minutes later through a set piece. It was Jarrad Branthwaite who struck his first goal for the Toffees as Everton despite not having any real attempts to show for, stole a priceless point from the Bridge.

With both of their rivals winning their respective games at home, the stalemate caused Chelsea to fall further off the pace at the top. Although the match did not end in defeat, the disappointment made it feel like one: as even despite the injury crisis and missing players through illness, it was a game against depleted opposition that title contenders should be able to take all three points from. Instead of being a routine rout of a young and inexperienced team, the outing only ended up underlining the growing list of issues that have been dogging the West London club of late.

Forwards not being able to fire has been a theme that has bothered the club over the past few seasons. The investment on big-money attackers has not paid off when it comes to putting up sheer goal-scoring numbers, as Timo Werner, Kai Havertz, Christian Pulisic and Romelu Lukaku: all of whom have a combined price tag of close to £280 million have only yielded 31 goals in 153 games. To make things worse, news of a COVID-19 outbreak amongst the camp only a few hours before kick-off meant that Tuchel had to start the game without a couple of forwards who were in his plans.

The Blues were missing Lukaku, Werner and Callum Hudson-Odoi: all of whom tested positive for the virus, along with Havertz whose test results were yet to arrive. The players only added to a list of other major absentees out with injury such as Mateo Kovacic, N’Golo Kanté and Ben Chilwell: the injury crisis has meant that Tuchel has hardly ever got a full squad to work with this season. Even though the Blues’ squad depth seemed enviable at the start of the season, crisis has seen the likes of a partly-fit Jorginho play through the pain in the absence of fit alternatives.

While signs of rust are starting to show in midfield, it is the frontmen who have underperformed more than others. While three of their six goals in their last four home league games have come from penalties, the Blues have not been held to three successive draws at home since the interim reign of Guus Hiddink: the knocks on their opponents’ doors often went unanswered as a total of 72 shots against Burnley, Manchester United and Everton yielded only three goals. Inefficient as it is, it still could have been enough to earn three points from each game if not for an uncharacteristic mistake or a goal conceded from a set piece to peg them back when they least expect it.

While Jorginho’s lack of judgment caused Jadon Sancho’s equalizer against Manchester United, an Édouard Mendy error gave West Ham the impetus to fight back against the Blues: and this week, it was the team’s collective failure to not be able to deal with set pieces. A team that made keeping clean sheets look so simple in the early weeks of the season suddenly looks like one that just can not do it anymore: Chelsea who kept eight clean sheets in their first 13 league games this season, have not kept a single clean sheet since the fixture against Leicester City in November. A frustrated Tuchel described his team as “far too easy to take points from” in his post-match press conference.

More than that, a common theme of Chelsea’s recent problems revolves around their inability to keep their leads. The Blues have lost an advantage eight times in their last six matches, and have dropped nine points in the concerned span of games: something that has been brought up to the press by Tuchel. An outfit playing with the professionalism that Chelsea were displaying in the early months, suddenly do not look comfortable with holding onto leads at all: a trait that no top team wants to be associated with. However, their recent defensive woes can have a reason.

Some of Chelsea’s discrepancies at the back can be attributed to the ongoing contract situation surrounding a number of defenders at the club. There are uncertainties regarding the futures of Antonio Rüdiger, Andreas Christensen and César Azpilicueta, all of whom are in the last year of their current contracts and find themselves in the middle of contract stand-offs with the club.

While the Blues led by Marina Granovskaia have not met Rüdiger’s demands to double his wages, and Christensen’s renewal is yet to be confirmed despite being reported to be close: skipper Azpilicueta is on the wrong side of 30 and is not getting any younger with time. The constant speculation over key players’ immediate futures might have taken a toll on their well-oiled rear guard, causing them to take a couple of bumps along the road over the past few weeks.

It must be noted that it was in a similar part of the season when Frank Lampard’s Chelsea – leading the pack in the first week of December – came across a series of difficult fixtures which eventually piled up enough to cost his job the next month. His successor Thomas Tuchel has set some incredibly high standards in his short spell at the club so far, and after spending almost eleven months in charge: this is the first time that the Blues have faced any real adversity. Tuchel has to make sure that his title challenge does not fizzle out over time like his predecessor’s did.

After the away game against Wolves this weekend, another trip to Aston Villa as well as a home game against Brighton & Hove Albion are next up to conclude the year, out of which Chelsea will hope to get maximum points: before fixtures against Liverpool, Tottenham Hotspur and Manchester City in January test their mettle further. The six games ahead of them are likely to play a huge role in determining whether Chelsea will accompany their rivals right to the very end of the title race.

It has to be noted that current circumstance is also to be considered a factor here, as two more players have tested positive for Coronavirus before the Blues travel to the West Midlands on Sunday: the league just might be suspended until further notice just as it was in the 2019/20 season which was resumed after a break of three months. In the midst of their current injury crisis and bad form, one might think that the COVID-hit Blues are not likely to turn down an opportunity to refuel and restart their campaign with a full squad who will be raring to go in a few weeks’ time.

Injuries, illness and inefficiency have stalled the progress of a Chelsea side that was growing from strength to strength, but it has to be seen how the proactive German head coach reacts to the current atmosphere of adversity at the club. Under Tuchel, Chelsea have bounced back from setbacks more often than not: and will hope to do so once again if they do not want to fall further behind the pacesetters at the top of the table. The winter is often telling in a test of true title ambition, and it is time that will tell whether this slump is just a momentary blip, or whether a full-blown crisis awaits the Blues when the fixtures get tougher over the turn of the year. 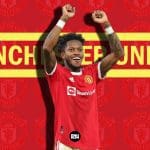 How Ralf Rangnick has changed fan opinion on Fred
Next Article 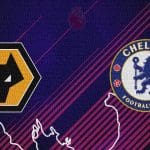