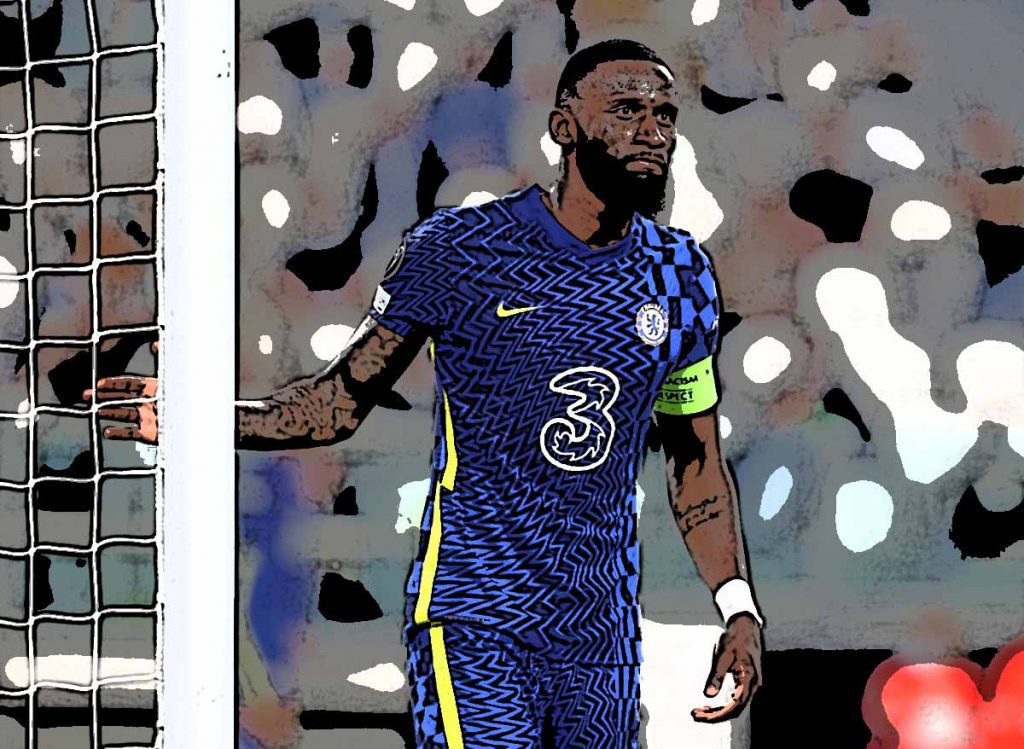 Antonio Rudiger was about but done with his time at Chelsea till Thomas Tuchel came along with a clean slate. The German has used that opportunity at its best as he established himself as a defensive rock in Tuchel’s back three, possibly Chelsea’s most effective defender in the defensive duties with passing overlay to cover for the full-backs on the offense. The rejuvenation under Tuchel means the German has kick-fired his career yet again, now be that at Chelsea or somewhere else.

Rudiger is said to be demanding as much as €12million a year for his services. Let’s put that into perspective; €12m a year comes down to €250,000-a-week. Yes, that’s something a certain Antonio Rudiger is demanding. No not mistaken this for Virgil Van Dijk or a prime Sergio Ramos. Nup. We are still talking about Antonio Rudiger. That’s according to journalist Antón Meana, who also stated that a Spanish club made enquiries with his entourage.

With his contract being up at the conclusion of this season, and the delay between Chelsea and Rudiger into finding a common ground for an extension despite negotiations ongoing for months – the speculation has just escalated about where his future lay.

Even with Chelsea, the wage demands are off-putting; something that the Stamford Bridge side are reluctant to offer.

“Rüdiger’s entourage is asking for €12m clean. A few days ago, there was a call from a La Liga club, and that was the answer. On top of that price, there would be the signing bonus. The salary they are looking for is that amount,” he told Cadena SER.

If that figure is anywhere near the one Rudiger is demanding, it’s easy to see why Chelsea are reluctant to extend Rudiger’s stay at Stamford Bridge. And beyond Chelsea, this is hard for me to see any other club willing to sign that cheque every week – till maybe a Chinese club pops outta nowhere. 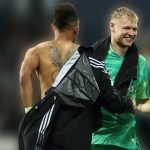 Aubameyang & Ramsdale are a match made in heaven!
Next Article 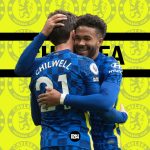