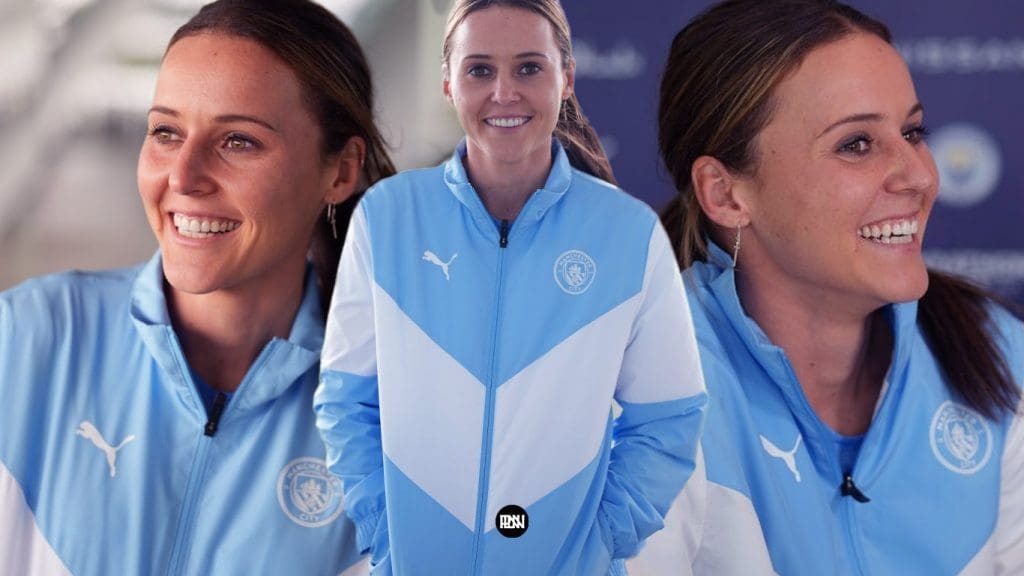 Manchester City have completed the signing of 26-year-old Australian forward, Hayley Raso, on a two-year deal from Women’s Super League rivals Everton. Raso moves to the blue half of Manchester following a remarkable summer with the Australian National Team at the Tokyo 2020 Olympics; narrowly missing out on a bronze medal at the tournament.

The forward has been a vital part of her national team’s successes, making her senior international debut at 17 and having played every match at the 2019 Women’s World Cup, guiding them to the last 16. Raso also overcame a career-threatening back injury in 2018 during her time with Portland Thorns in the National Women’s Soccer League. The forward won the NWSL title as well as the shield during her time with the Oregon outfit and has also won league titles in Australia with Brisbane Roar and Canberra United.

The winger spent 18 months at Everton following her move to the club from Brisbane Roar for an undisclosed fee. Having signed for Everton in January last year, Hayley Raso made her first appearance for the club eight months later owing to a broken nose sustained during her international duty. Nevertheless, Raso proved her wait worth in gold as the winger made a scintillating start to her Everton career, helping the team win their first two games and reach the Women’s FA Cup final last season.

Hayley Raso made her first senior debut in 2012 and went on to earn over 50 caps for Australia. The winger recorded five goals and two assists in 22 appearances for Everton, helping them secure a fifth-place finish last season. She was amongst the most exciting additions to the WSL last year, and her move to Manchester City indicates her pedigree and potential as a footballer.

In addition to her strong mentality, Raso possesses the searing pace to run in behind defences. The Australian is excellent with the ball at her feet, while her impressive work rate makes her an incredible asset in the forward line. During her time at Portland Thorns, Raso tormented defenders with her driving runs and ability to deliver sublime crosses into the box. Additionally, her ability to play on either flank is a bonus on top of her movement in the final third and her willingness to carry out her defensive duties with diligence.

Impressed by her performances and potential to improve, City’s head coach, Gareth Taylor, highlighted the forward’s attributes saying “She has proven her ability and versatility in the WSL over the last couple of seasons with Everton and also brings lots of international experience to the table.”  Speaking to the club’s website Raso expressed her desire to challenge and win trophies with Manchester City, “…it’s very tough and competitive and being able to come to a team like City who are up there fighting for all the trophies and playing in the Champions League, it’s an opportunity I couldn’t turn down.”

Raso’s arrival at City will mark her second season in the WSL. Speaking to the BBC, the player stated her willingness to earn her spot and compete at the highest level. “I want things to be tough so I can earn my spot. I’m definitely going to work for it,” she said, adding that she feels the team is brimming with talent across all positions and that despite her versatility, she will earn her way into the team sheet.

Further, Hayley Raso added, “I feel like I’ve had a few goals in my career – to play in a World Cup, at an Olympics, and in the Champions League. I’m ticking off the last piece that I wanted to accomplish in my career.” The Australian is the club’s fourth signing of the summer as City look to push for the title this season.

MUST READ: Barcelona captain Vicky Losada signs for Manchester City, what can she add to the team? 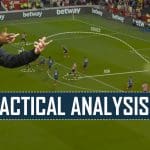 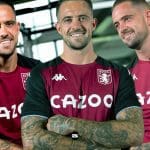