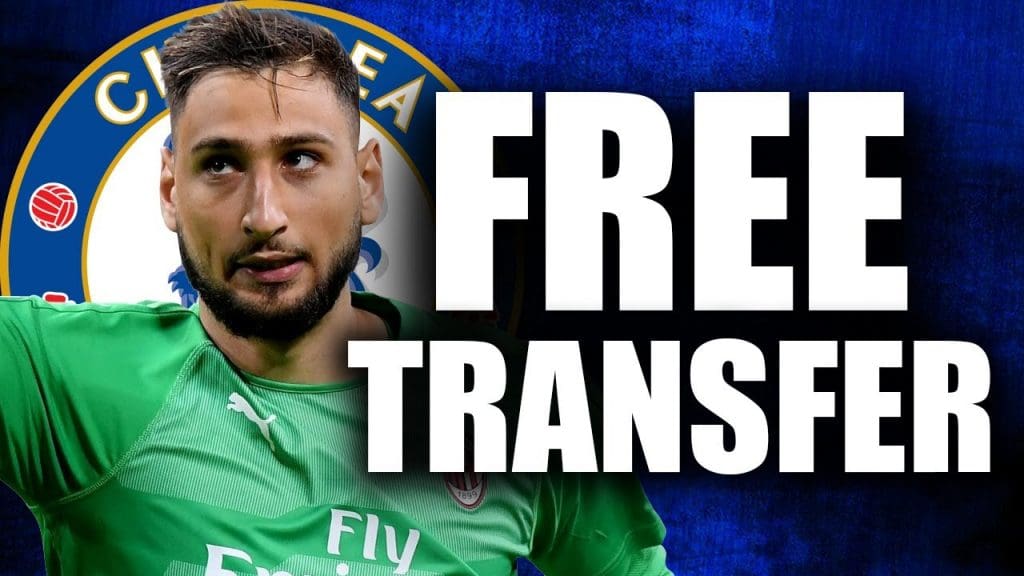 Chelsea recently climbed to  4th in the Premier League, and while this has been down to their impeccable defensive performances, Edouard Mendy, Chelsea No:1 has not been the main reason, moreover, not even one of the main reasons for it. Edouard Mendy is loved by many Chelsea fans for his shot-stopping abilities, while the 6ft 5-inch goalkeeper can also easily claim balls in the air, all qualities that Kepa Arrizabalaga lacked.

Kepa was never Chelsea’s first choice to bring in to replace Courtois but due to the antics of the Belgian, Kepa had to be brought in on deadline day in Aug 2018 by the then manager of Chelsea, Maurizio Sarri. To be honest, Kepa was not all that bad in his first season, and even though his touchline substitution row with Maurizio Sarri painted the goalkeeper in a bad picture, Kepa was a vital part of Chelsea’s Europa League winning team, as he was the hero in Chelsea’s semi-final penalty shootout against Eintracht Frankfurt. However, under Frank Lampard, his performances deteriorated horribly and Lampard was sure that he did not want the Spaniard as keeper for the next season as well, because of which, Edouard Mendy, the French keeper recommended by Chelsea legend and their current technical advisor, Petr Cech was brought to Chelsea in October 2020.

WHY DO CHELSEA NEED GIANLUIGI DONNARUMMA?

While Edouard Mendy is capable of providing assured performances, his ability is far from the likes of Ederson and Alisson. Most goalkeepers these days have the ability to pass out from the back, something Mendy is not comfortable with, and while that works for Chelsea now, if they hope to compete in the Champions League and the Premier League next year, they need a proper goalkeeper who can be a long term fix for them. This is where Gianluigi Donnarumma comes in.

AC Milan has been very good this season as they currently boast the third-best defence in the Serie A, something Donnarumma is widely credited for due to his adept skills with the ball, while his shot-stopping is also one of the best in Europe and has been for a while now. The good thing about the Italian’s situation is that Chelsea can get the goalkeeper on a free, as Donnarumma’s contract expires this summer. Donnarumma can also be Chelsea’s long-term solution as he is only 22 years old. But the main reason why Chelsea should go after the youngster is that his strengths are something a Premier League-winning team demands.

Donnarumma’s long-range passing, penalty saving, and saving close-range shots are exactly something a team like Chelsea go do with currently. Chelsea have several runners who try to play on the offside line, while they also have players like Giroud and Abraham who can hold up the ball and while Chelsea’s defence is sound under Thomas Tuchel, sometimes you just need your keeper to hit a long-range accurate pass which can start a team’s attack almost instantaneously and Donnarumma is very adept at these situations. His long-range passes to Ibrahimovic this season have been very well drilled in the training sessions and they are bringing up a lot of goals for AC Milan due to this ability of the Italian.

Teams like Chelsea do not normally concede shots from outside the box but when oppositions counter-attack them or get through on goal, you need somebody who can stand tall and be good in 1v1 situations, something Donnarumma excels at. All these qualities and the fact that Chelsea can get him on a free should be enough to convince Roman Abramovich to bring the Italian to Stamford Bridge.

PSG are also said to be in for the 22-year-old but if Thomas Tuchel can secure Champions League qualification and present a proper plan to Donnarumma, the Italian might just be swayed to make the move to London.