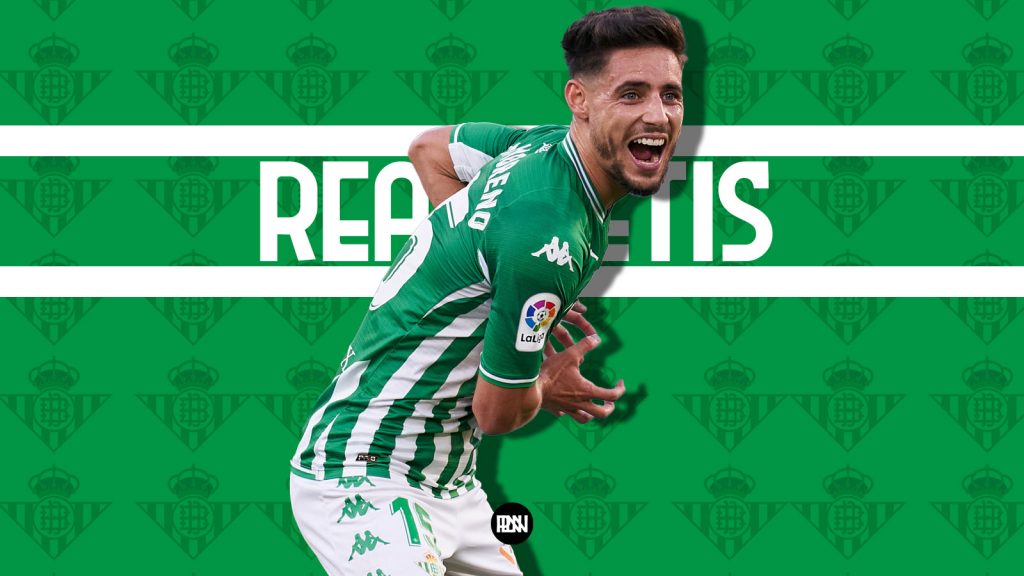 The new football season is still a few months away, and clubs have the opportunity now to strengthen their squads, as all teams gear up for yet another gruelling and exciting new season to dawn. One such club that will be looking to reinforce their ranks is newly-promoted side Fulham.

The Fulham board and manager Marco Silva understand that the club will need an upgrade on the existing squad if they are to avoid relegation from the league again, and the recruitment department have already started looking toward potential targets that will help them survive in the Premier League. The name of Spanish fullback Alex Moreno has cropped up, and is being discussed among the Fulham hierarchy, reports Spanish news outlet El Desmarque. Moreno is currently employed by Real Betis and enjoyed a very successful 21/22 season, which has caught the eye of many clubs across Europe.

Moreno starred in the left-back role for the club last season, as he helped the club to their highest La Liga finish since the 2004/05 season. He played a crucial part in the Spanish club’s Copa Del Rey triumph as well, and featuring in every game as the Los Verdiblancos won the cup competition for only the third time in their history.

The 29-year-old defender has been a regular feature for Real Betis since joining in 2019, making over 100 appearances for the club. He has made the left flank his own, and has played as a left-winger at times too. Moreno is a very strong defender, but he has improved as an attacking outlet as well, regularly bombing down the line and contributing to the attacking play with overlapping and inverted runs.

HOW DOES MORENO FIT INTO FULHAM STYLE OF PLAY?

Fulham have had a rampant Championship season, dominating the league from day one and winning the title with a demolishing 7-0 win. They will hope to continue that form in the Premier League and will look to play with a style similar to what they did all season long in the Championship. Marco Silva has integrated a fantastic and fast-paced style of play, playing a high press when out of possession and looking to create third-man runs when in possession. When they are in attacking transition, they either go long to Aleksandr Mitrovic, who can hold up play and lay it off to arriving teammates or they create space for either fullback on the flank who then progresses with the ball into the final third.

Alex Moreno has blossomed into one of the best fullbacks in the La Liga this season, producing swash-buckling and beautiful performances almost every time he stepped onto the pitch. Fulham are desperate for a fullback who is strong in both parts of the pitch and can carry out his attacking duties as well as his defensive with ease. Even from his defensive position, the Spanish left-back was able to produce a combined ten goals and assists for the Los Verdiblancos and was a very crucial cog in their machine. He is very comfortable with the ball at his feet, and can dribble past opponents with ease.

Fulham will undoubtedly start with Aleksandr Mitrovic next season, after the Serbian’s record-breaking 21/22 season in the Championship. He is very strong in the air, and a good cross for him in the box will spell danger for the opposition. That is one aspect that Marco Silva will look to exploit, and with Moreno, there could be plenty of such opportunities.

One of the most underrated qualities of the Spanish fullback is his fitness levels and his stamina levels. The Premier League is one of the most physically demanding leagues in the world, and injuries and fatigue are very common among players. Fulham could be right in the thick of a relegation battle next season and will need strong and fit players who will be available at all times. Moreno made 45 appearances in all competitions last season, and only missed one game through injury in the league, highlighting his reliable nature in the team.

Fulham used Antonee Robinson as their starting left-back last season, with Joe Bryan and Kenny Tete deputising for the 24-year-old when needed. However, the addition of Moreno will certainly add more quality to the squad and will give the existing full-backs some competition. Moreno brings with him a plethora of experience in top-flight football, something that both Robinson and Bryan do not have a great deal of. Robinson has only played one season in the top flight when Fulham were last relegated. Marco Silva will hope that adding Moreno to the squad will help Robinson learn from the experienced star.

The Spanish fullback has a contract till June 2025 with the Los Verdiblancos, and prising him from La Liga could cost Fulham around £13 million. Real Betis have set a price tag of more than £10 million for their star left-back, and reports suggest that Fulham are prepared to pay the full amount for Moreno. The Cottagers have failed to nail down a regular Premier League spot, and the acquisition of Alex Moreno could be the first step towards that goal. Fulham will need a much stronger squad to survive in a hugely competitive league, and they will look to start with the signing of the Spanish defender. 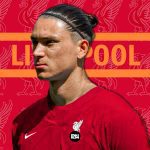 Darwin Nunez to Liverpool, HERE WE GO! What can he bring to Anfield?
Next Article 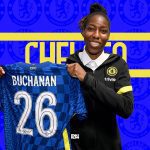