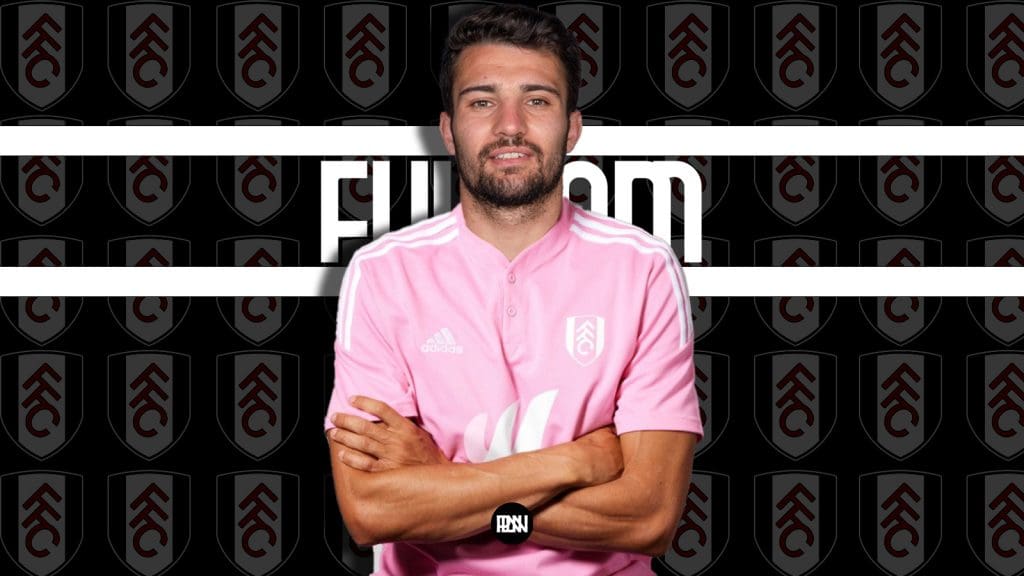 Fulham have been causing quite the stir in the transfer market this summer, and have several quality targets lined up to strengthen their squad for the upcoming season. One such name that has been linked to the Cottagers is that of French defender Leo Dubois.

According to French news outlet L’Equipe, Fulham have reportedly set their sights on Dubois, and are looking to land the full-back this summer. The Premier League newcomers are said to be considering a loan move for the Olympique Lyonnais defender and are said to made him a priority ahead of the 2022-23 season. Fulham have opened talks with the French club for a possible move, and there should be more updates on the deal in the coming days.

Dubois was a well-known name in French football even before joining his current club, proving himself as an exciting player in his days with Nantes. His displays attracted the attention of Lyon who courted him and then signed for the club in July of 2018 and has put in consistently good displays, which has earned him the captain’s armband. However, after four years and 129 appearances with the Les Gones, Dubois is also ready for a new challenge in his career, and a move to one of the best leagues in the world appeals to the right-back.

The French international has been a force to reckon with on the right flank, making that spot his own at Lyon. He likes to bomb forward whenever given the space, and his balls into the box are a thing of beauty. The 27-year-old can cross the ball with surprising accuracy, and his vision makes him a lethal option when on the attack. Fulham manager Marco Silva will have identified that quality to suit his playing style and will hope to see his striker Aleksandr Mitrovic – who is very deadly in the air- on the end of those crosses. Dubois should fit in well at Fulham, who have regularly employed an attacking style of football in the Championship last season. The Premier League will be a step up for the Cottagers, but Marco Silva will be expected to play with the same attacking style.

One area the French defender needs to improve is his defensive awareness. He can fly into unnecessary tackles and can switch off occasionally in defence. Dubois does sometime lack bit of a defensive finesse, however, in the right system he can be a force to be dealt with.

Talks are ongoing between the two clubs, but Lyon are said to be leaning more towards a permanent move. Although he is the captain of the side, Dubois has fallen down the pecking order in recent times and is no longer the first-choice right-back at the club. The French club have reportedly made it known to the Cottagers that they could have him for as less as €8 million.

According to the Athletic, although Fulham have held talks with various clubs for new signings, manager Marco Silva is discontent with the lack of arrivals yet. Pre-season will start very soon for the Cottagers, and it is claimed that Silva wants as many as 10 signings for the new season. Fulham have only recently confirmed the signing of Joao Palhinha from Sporting CP, and the manager is said to be desperate for more new arrivals at the club.

Leo Dubois is a defender with a huge amount of experience as well as European pedigree, having played in the Champions League and Europa League multiple times. For a team that lacks experience in the defensive department, Dubois could prove to be a very smart signing. Fulham’s main goal would be to survive this season in the Premier League and get above the yo-yo tag it has been over the recent past, and Dubois’ attacking and defensive contribution could prove very vital in their road to safety.

It remains to see if the two clubs agree on a permanent move or a loan move, but with the player eager to move too, the deal should be concluded swiftly, and Fulham fans will expect a new face at Craven Cottage soon. 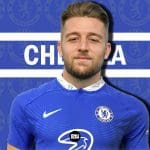 Sergej Milinkovic-Savic: The answer to Chelsea’s midfield problems?
Next Article 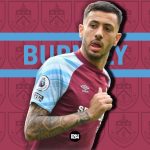