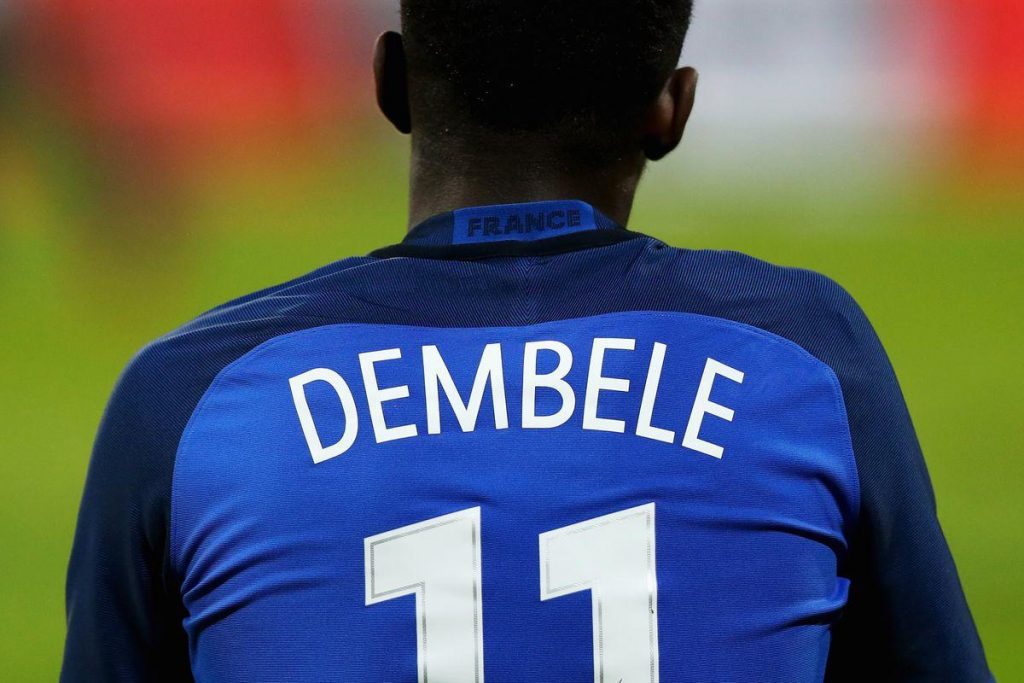 France entered into European Championship as favourites to kiss the cup when it concludes, but the World Champions have had their struggles in their group of death plots after dropping points against Hungary, the weakest team in the group.

Didier Deschamps now faces some issues off the field with Barcelona winger Ousmane Dembele pulling out of the squad as injury proved a hiatus once again for Former Dortmund winger.

Dembele has had his fair share of problems with his knee throughout his career and it looks like the same has resurfaced, marking an end to his Euro bow.

RMC Sport via Get French Football News later confirmed the news suggesting Ousmane Dembele has quit the France squad this morning after it was confirmed that the knee problem that he picked up vs Hungary would keep him on the sidelines for at least 3 weeks.

Ousmane Dembele has had to withdraw from France’s squad after suffering a knee injury during the game against Hungary #EURO2020 pic.twitter.com/w08OMASXQ4

Luckily for Didier Deschamps, Dembele isn’t an integral part of his squad – as France have established a system of Kylian Mbappe playing alongside Karim Benzema with Antoine Greizemann serving as a pivot. When Oliver Giroud comes on, Mbappe switch to wings in a front three.

With Ousmane Dembele out, France can count on Thomas Lemar as an alternative option wide up top with Marcus Thuram.

France now faces Portugal on Thursday as they gear for the final group matchday ahead of the final sixteen knockouts.