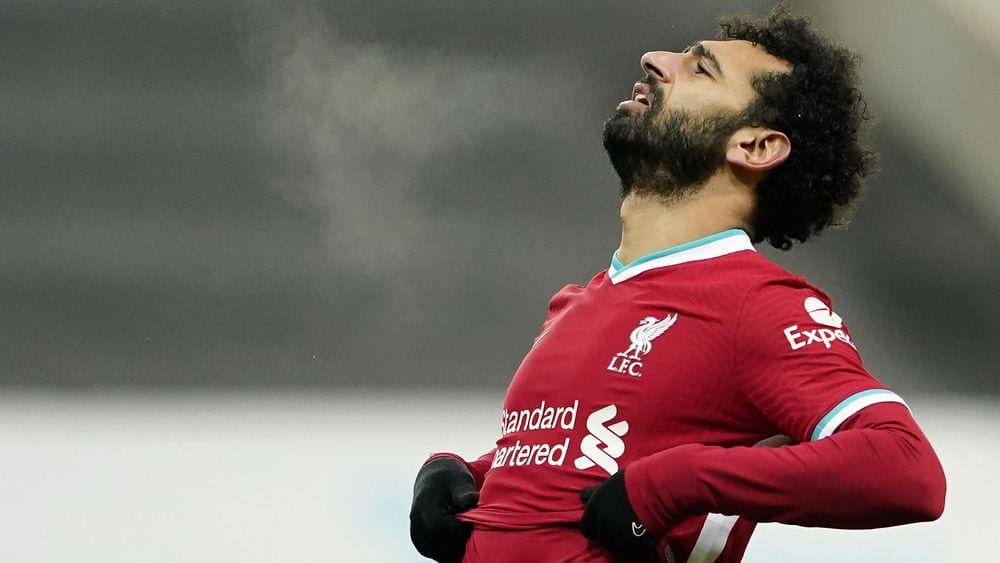 With Gameweek 28 on the horizon, a lot of FPL managers are looking for midfielders and attackers providing a good yield as they aim to replace an out-of-form Mo Salah. The Egyptian has been shooting blanks and has failed to put out an attacking output since Gameweek 25. Mohamed Salah did manage to bag a goal against RB Leipzig in Liverpool’s 2-0 Champions League victory but his recent record in the Premier League is a cause for concern for the 34.6% of FPL managers that have chosen him for their teams. Let us have a look at the alternatives available for Liverpool’s out-of-form starlet:

Arsenal seems to have gained back momentum after wins against Leeds United and Leicester City. The Gabonese forward has found his goalscoring form after a slow start to his season. 2021 seems to be a silver lining for the striker and there’s a good chance he’ll retain this form for a long time. However, the Gunners do face difficult fixtures in their next three with games against Spurs (H), West Ham (A) and Liverpool (H) on the horizon. Investing in Auba is a risk as his price range is a bit high and the fixtures seem to be a bit tough but the man has proven to be reliable in big games countless times and can surely be trusted if you’ve got the budget.

With the way Gareth Bale has been playing in the past few weeks, he looks like he has returned to his old Tottenham days or his early Real Madrid days. The Welshman has provided the Spurs with 4 goals and 2 assists in his last four league games and is developing a spicy partnership with Harry Kane. Spurs face Arsenal (A), Aston Villa (A) and Newcastle (A) in their next three fixtures and Bale can surely be banked upon to be your team’s differential as he has been selected by just 6.6% of the FPL managers all over the world.

Riyad Mahrez has provided with at least one attacking output in five of his last six league matches. Mahrez has managed to find the back of the net four times and assisted his teammates twice in his last six league games. The Algerian was subject to Pep Guardiola’s alternate game inclusion but has found his way back into the starting lineup after picking up his form. He seems to be a definite starter under Pep and can be relied upon to boost your FPL team’s points. 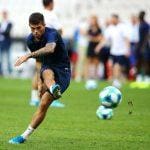 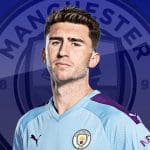