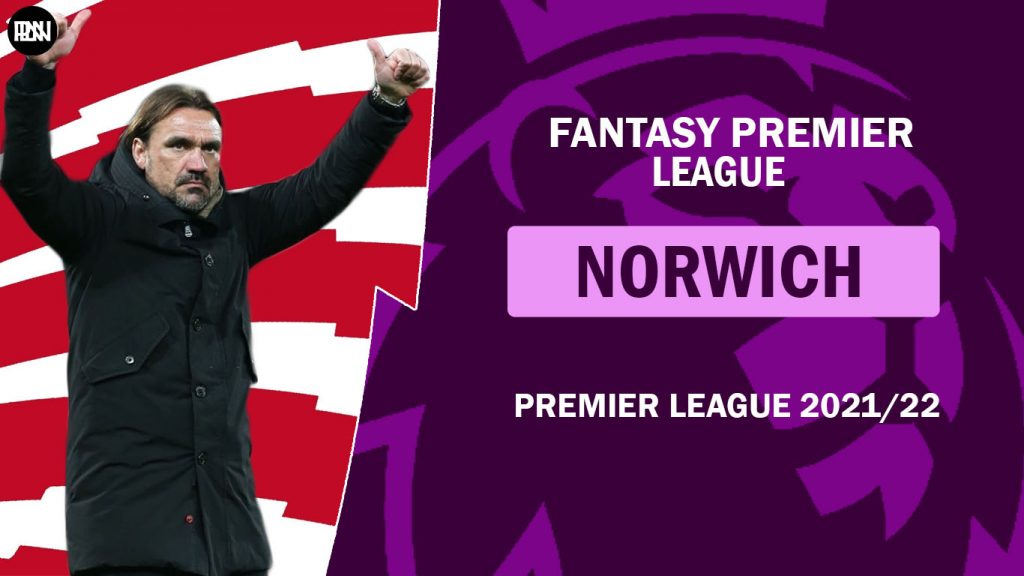 Winners of the 2020/21 Sky Bet Championship, Norwich City have once again gained promotion to the Premier League and are keen to remain in the division going into next season. Having had an impressive championship season, the Canaries will look to replicate last season’s attacking form in the Premier League whilst working to resolve their defensive vulnerabilities.

With a mixed bag of experience and youth in their squad, Norwich will be keen on a strong start to the season and subsequently putting inconsistent performances. Having finished as the second-highest goal scorers in the Championship last season, the Canaries will be keen on churning out good results next season. 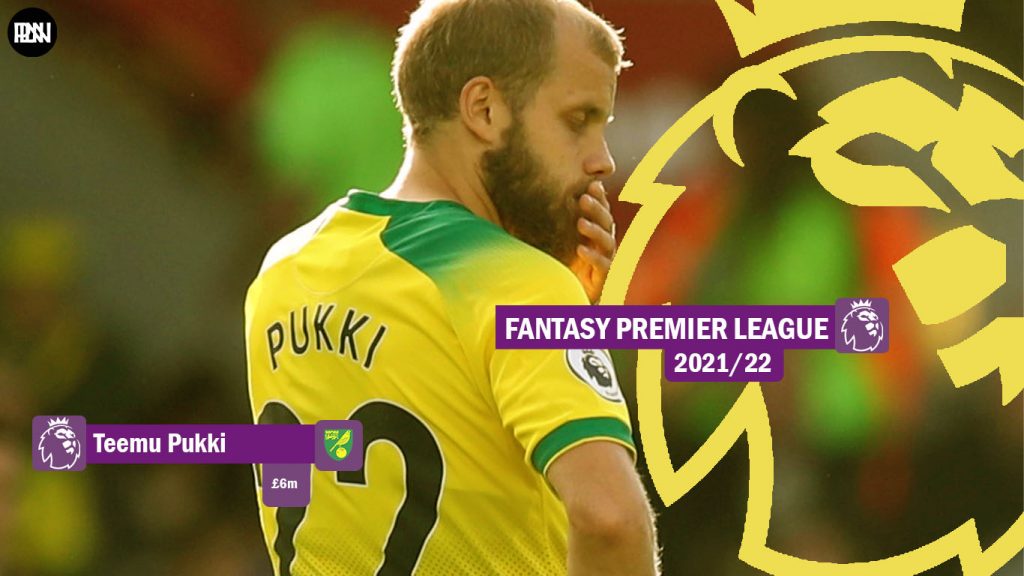 A deadly goal-scorer on his day, the Finland international is an underrated genius amongst FPL managers. Having had an impressive start to the 2019/20 Premier League season, the 31-year-old striker bagged 139 points in total, scoring 11 goals and providing 3 assists.

Amongst the first names on the team sheet, Pukki is the focal point of Norwich’s attack and an essential part of the Canaries’ ambition going into next season. Decently priced at £6.0m, Pukki is a reliable option in the forward line given he maintains a consistent goal-scoring form in a balanced Norwich City set-up. 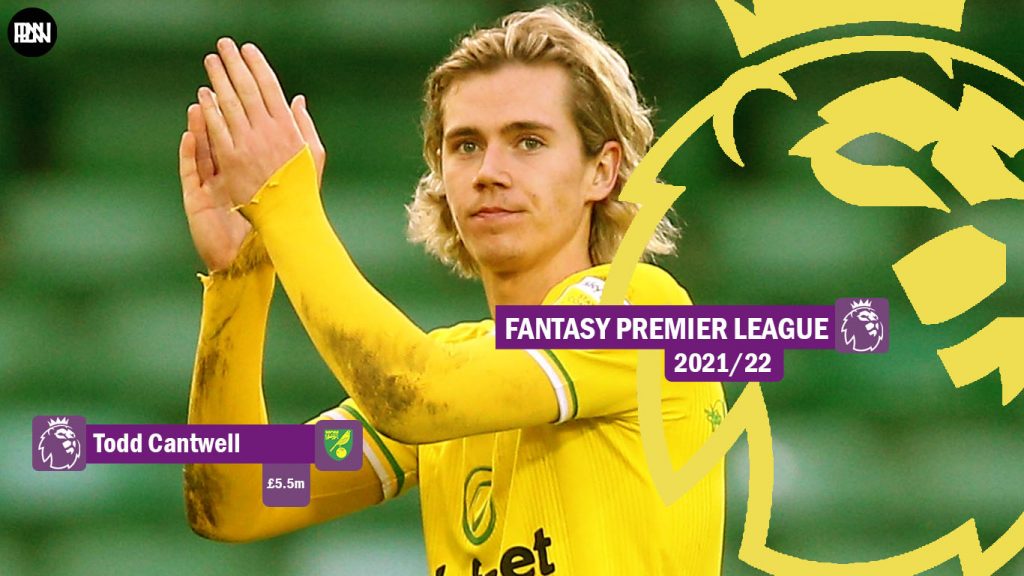 Amongst Norwich’s most creative players in the squad, the 23-year-old is a crucial player for the Canaries. Having scored 111 points in his debut Premier League season, the midfielder has a knack for scoring against clubs finishing in the top half of the table.

Of the six goals he scored in the 2019/20 season, the midfielder bagged three against Chelsea, Manchester City, and Arsenal with the remaining scored against Everton and Wolves. In addition, Cantwell finished as the club’s third-highest top scorer last season bagging six goals whilst also proving six assists.

With the club’s player of the season from last season, Emi Buendia (£6.5m), having moved to Aston Villa, Cantwell will be expected to fulfil his creative potential and help ensure the club remain in the Premier League. At £5.5m, the experienced midfielder is a decent option provided Norwich remain a goal-scoring side going into next season. 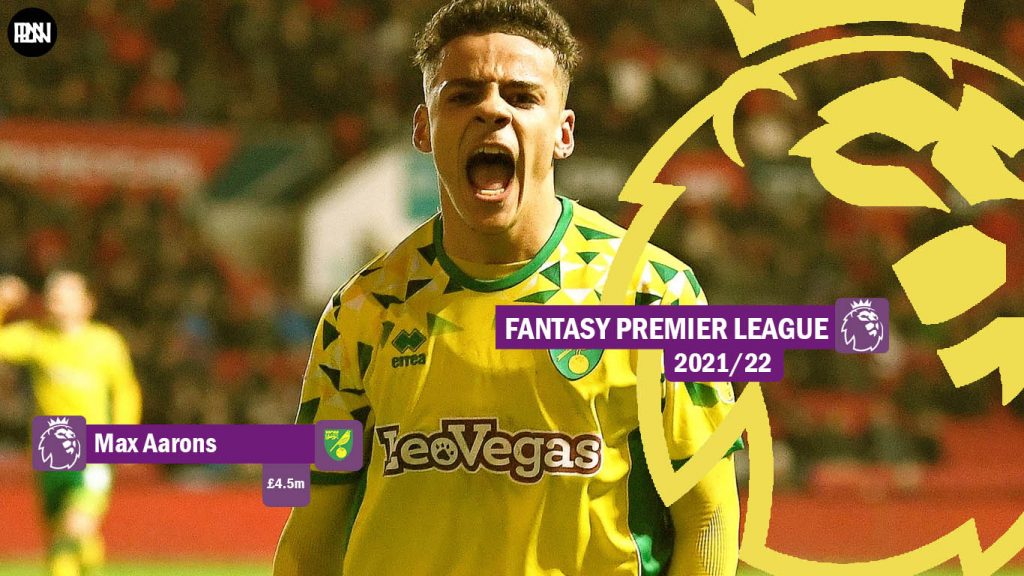 A crucial part of Norwich’s defence, the 21-year-old right-back played every single minute of Norwich’s Championship campaign last season. Arguably amongst the squad’s most talented players, Aarons is a feisty attacking right-back with the ability to make key passes and crosses into the box.

The right-back was the club’s highest-scoring defender in the 2019/20 Premier League season with 66 points – keeping five clean sheets and assisting two. In addition, the player also finished with two goals and two assists and kept 18 clean sheets in his 45 appearances in the division last season.

However, linked with a move away from the club, it remains to be seen if Aarons is a part of Norwich’s squad next season. Nevertheless, if part of the club, the right-back is a decently priced option given he succeeds to reflect his potential on the pitch in the upcoming season. 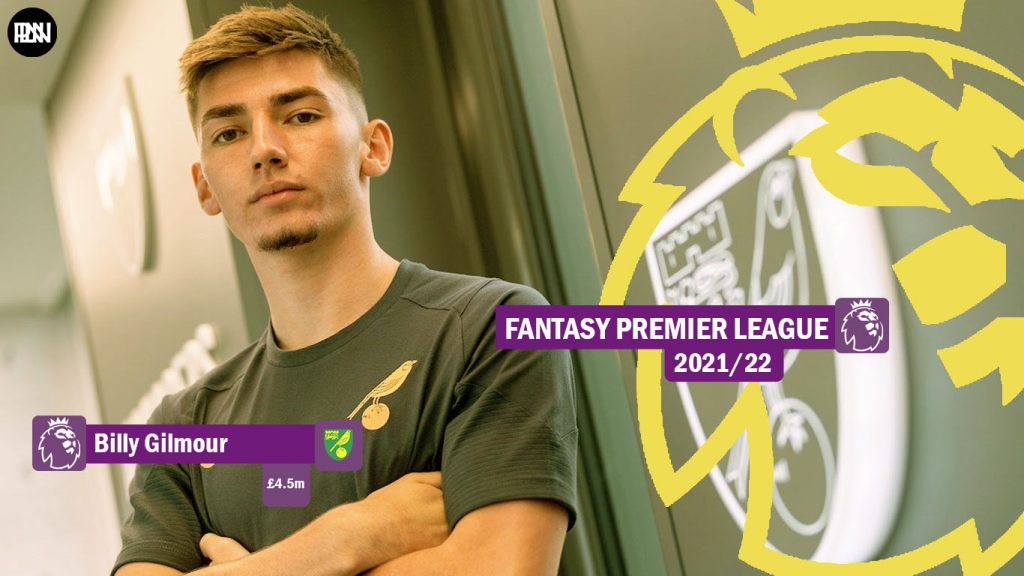 Having secured a loan move to Norwich from Chelsea for the upcoming season, the Scotland international is expected to directly slot into the Norwich midfield. Considered to be a serious talent amongst the Blues’ supporters, Gilmour is an exceptional midfielder with a mature mentality.

The defensive midfielder put in a man-of-the-match performance on his full Premier League debut and will most certainly strengthen Norwich’s defensive capabilities. However, the 20-year-old hasn’t consistently featured in the Premier League or scored a goal in his two seasons at Chelsea.

Yet, for the price he is available at, Gilmour is a low-risk bench option for managers looking to allocate their funds towards other areas on the pitch. 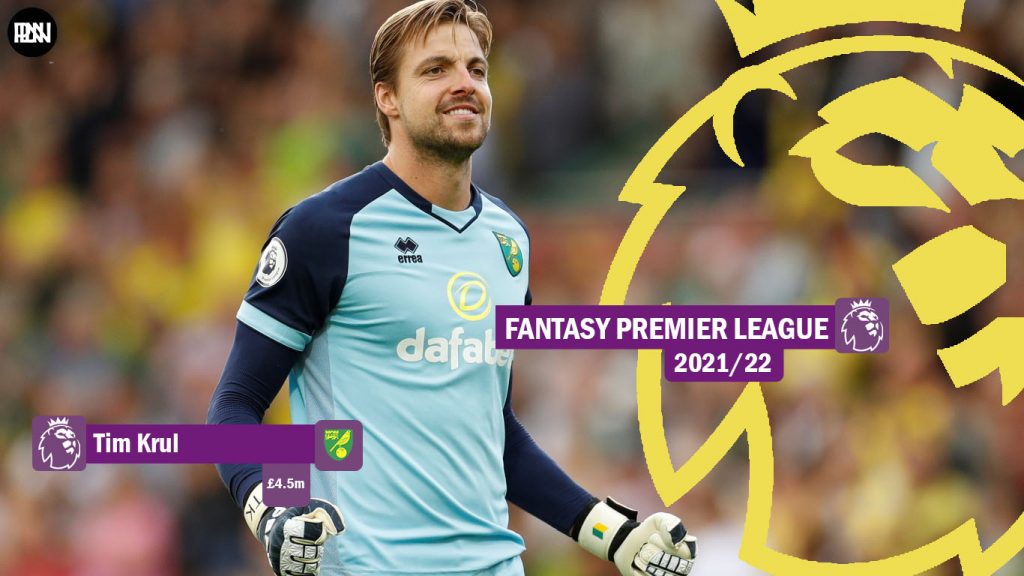 Amongst the senior-most players at the club, the 33-year-old Dutchman is a proven talent at the highest level of football. Part of the club since 2018, Krul has been a major part of the club’s achievements.

The goalkeeper finished with the highest save percentage (80%) and kept 17 clean sheets in the Championship last season. Infamous for pulling off magnificent penalty saves, Krul is a leader in the Canaries’ set-up. In the 2019/20 season, the keeper managed to score 109 points and kept five clean sheets.

Set to remain as Norwich’s first-choice keeper going into next season, the experienced Dutchman is a decent pick amongst other keepers in his price range provided Norwich succeed in strengthening their defence.