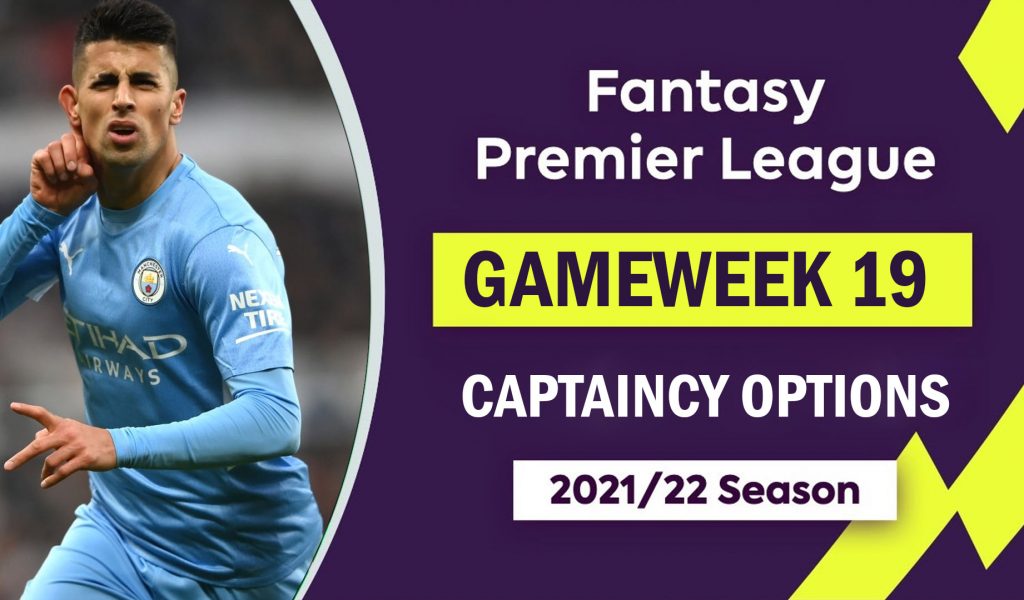 Following an underwhelming series of postponements that saw several FPL managers witness an unpalatable game-week 18, we shift our attention towards game-week 19 ahead of an optimistic Christmas period. With unforeseen postponement impeding the plans of a vast majority of FPL managers, game-week 18 proved to be a challenging period across the ranks.

Joao Cancelo (£6.8mn) and Gabriel Martinelli (£5.3mn) emerged as the picks of last weekend, with both players having registered double-digit hauls in an underwhelming game week. Further, Mohamed Salah (£13.1mn) registered only his first blank since game-week two against Tottenham Hotspur last Sunday, while proven differentials, too, failed to deliver returns given the uncertainties of last weekend.

With the fixtures list likely to pile up alongside the uncertainty surrounding match-days over the coming weeks, FPL managers will be looking to remain calculative in their decisions whilst planning on utilizing their additional free chip in the event of mass postponements. Further, with only a handful of assets delivering consistent returns hitherto, the captaincy pick is likely to emerge as a crucial factor in contributing to one’s potential in climbing the ranks over the busy period of fixtures.

Hence, in this article, we shortlist three assets most likely to deliver substantial returns whilst including those who are expected to provide favourable returns regardless of being handed the armband this weekend.

The match week’s top-scorer (18 pts.) last weekend, Cancelo is likely to establish himself as a reasonable candidate for the armband moving forward. The Manchester City full-back has been amongst the most consistent assets this season, and his contributions will be vital if the league leaders are to maintain their dominance over the coming weeks.

Alongside a solitary goal, Cancelo has contributed a remarkable six assists and ten clean sheets hitherto. The Portuguese leads the charts for passes completed (139) into the final third and the 18-yard-box (46) whilst standing third for shot-creating actions (51) amongst his teammates this season. Further, the full-back is one of only three assets to have already registered a hundred points in the ongoing campaign.

Facing an unpredictable Leicester City side on boxing day, the hosts will be keen on remaining consistent over a demanding period of fixtures. Provided Cancelo builds upon his impressive outing from last weekend, the Portuguese is more than capable of delivering substantial returns on Sunday.

With Mohamed Salah out of contention for the weekend, Son emerges as an appealing replacement for the armband this weekend. The South-Korean has registered returns in each of his last three league games and is expected to increase his contributions going into a favourable set of fixtures over the coming weeks.

Alongside providing three assists. Son is the team’s highest goal-scorer (7) this season and has been their most potent attacking threat up front. Moreover, the South-Korean also leads the charts across various attacking metrics, having registered the highest number of shot-creating actions (45) whilst ranking the same for passes completed into the final third of the pitch (24) this season.

Facing a Crystal Palace squad yet to keep a clean sheet in six games heading into boxing day, Spurs will be hoping to build momentum in their pursuit for top-four over the coming weeks. With Son in excellent form, the winger emerges as a reliable option for the armband this weekend, and the moving ahead heading into a favourable series of ties.

Amongst the foremost assets expected to increase his returns over the coming weeks, Ronaldo will be hoping to gain momentum when Manchester United travel down south facing Newcastle United next Monday. With the team in desperate need of points, the Portuguese striker emerges as their most coveted asset, capable of delivering substantial returns over the coming weeks.

Ronaldo remains the team’s highest goal-scorer (7) in the ongoing league campaign. Further, with the squad undergoing an optimistic transition in their style of play amidst a favourable run of fixtures, the striker is expected to significantly increase his contribution moving forward. With the Red Devils heading into a favourable run of fixtures – starting this weekend – Ronaldo emerges as the likeliest of United’s players to deliver consistent returns moving ahead.

Facing a Newcastle side having struggled to find points whilst failing to keep consistent clean sheets throughout the campaign, United are expected to secure a comprehensive victory. Provided the Red Devils succeed in dominating the magpies throughout the ninety minutes, Ronaldo is expected to have a field day at St. James’ Park on Monday. 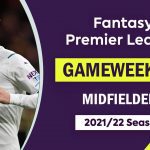 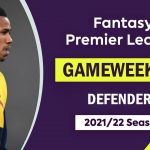