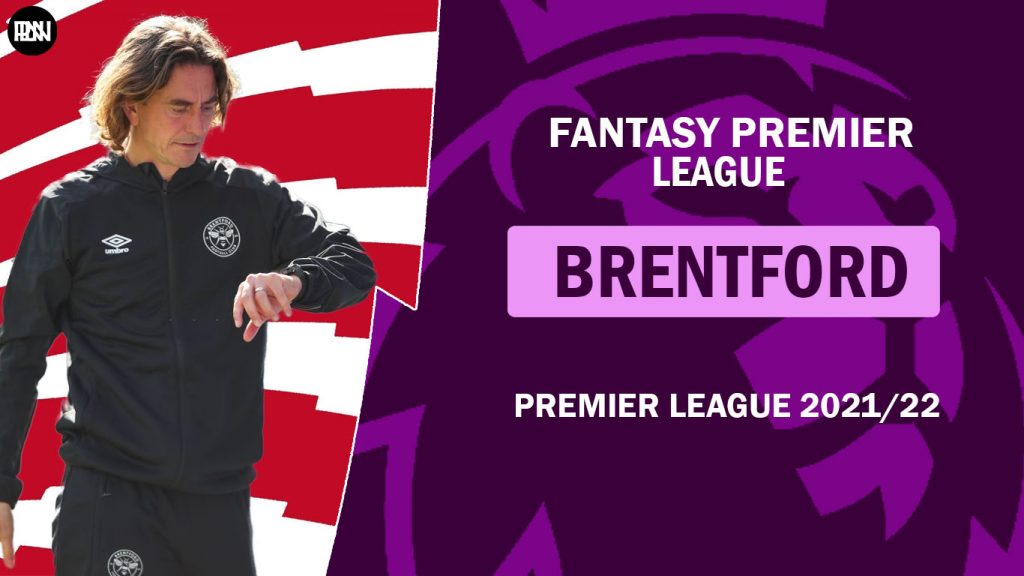 Brentford will be transformed by the wealth gained from the triumph, which has finally wiped the terrible memories of their dreadful play-off history. They had failed to achieve promotion in all nine of their previous play-off appearances before this season, having been defeated by Fulham in the Championship final last season. Brentford had lost four play-off finals, but Thomas Frank, the Bees’ coach, had insisted that the bad omens would be ignored. The Bees’ manager was proven correct as he became the first Danish coach to earn a promotion to the Premier League.

It will be interesting to see how this Brentford team will perform in the top flight and also, how they fare against the big sides in what is just their second season at the new Brentford Community Stadium. In terms of FPL, the West London side has plenty of excellent prospects who lit up the Championship last season and also have the ability to do so in England’s top tier. Here are some of Brentford’s best when it comes to choosing your FPL teams: 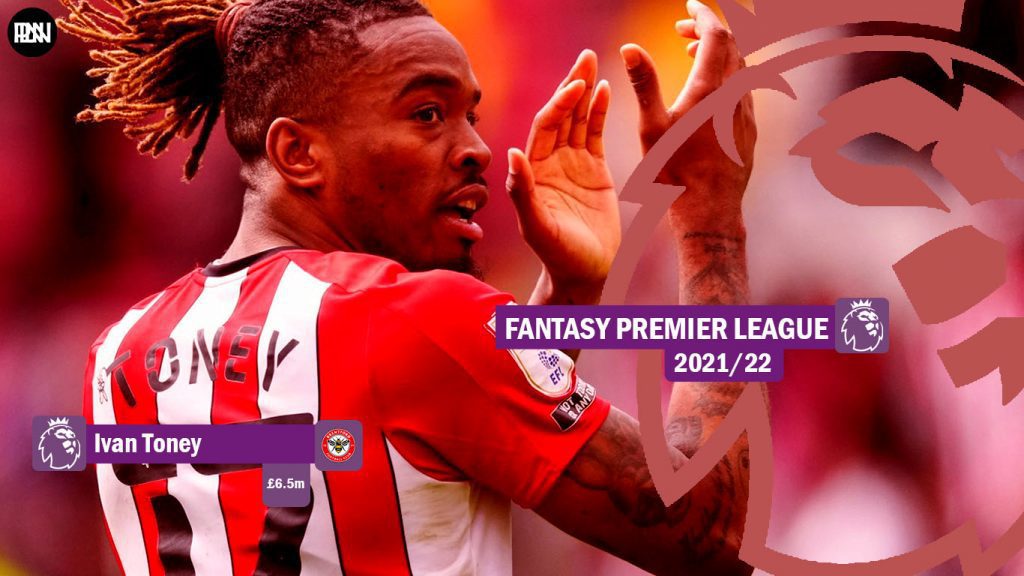 A £6.5 million price tag for a freshly promoted striker is hefty, but it’s definitely justified in this situation, as Ivan Toney set the record for most Championship goals in a single season with 33 in 48 appearances (including the play-offs). He also believes he can make the jump to the top division this season. Brentford’s position in the table will somewhat be determined in part by how Toney adjusts to playing in the top division. If he can replicate his scoring form in the Premier League, he may be a fantasy gold mine. Toney, on the other hand, isn’t only a scorer. Last season, he also had eleven assists. With a starting price of £6.5m, it’s a good time to jump on the Toney hype train before the inevitable price increase when he starts to perform. 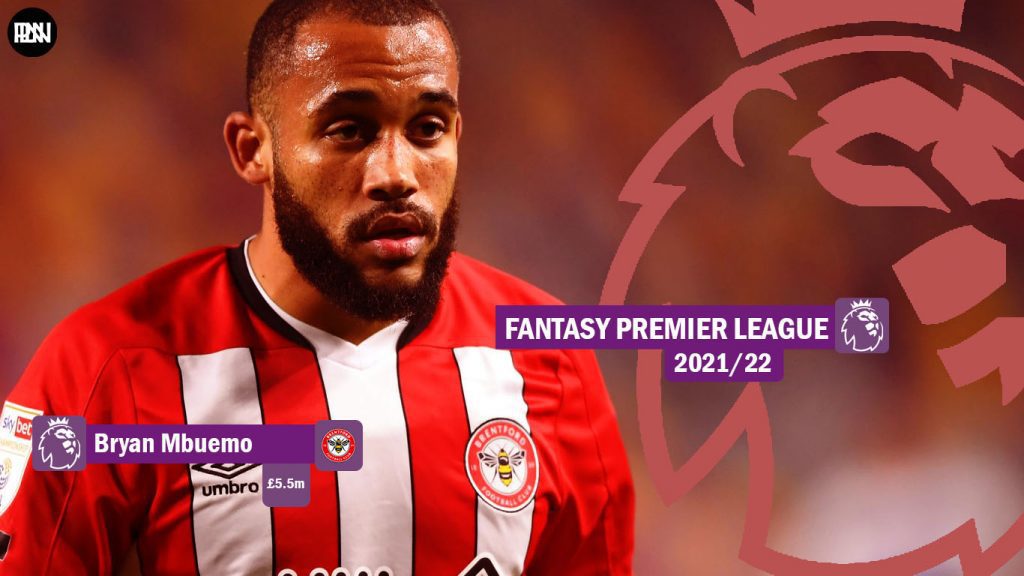 Last season, Toney took the majority of the attention at Brentford, but Mbeumo should also be considered for your FPL team. He was a valuable member of the team and is classified as a midfielder in FPL. Following the departures of Ollie Watkins to Aston Villa and Said Benrahma to West Ham last summer, he is the only member of Brentford’s “BMW” strikeforce to remain. The 21-year-old scored eight goals and added 11 assists last season. He’s getting better all the time, and we don’t think he’ll stop impressing in the Premier League. The £5.5m price tag is enticing.

While FPL classifies Bryan Mbeumo as a midfielder, the 21-year-old spent last season in the Bees attack alongside Ivan Toney. Manager Thomas Frank deployed a 3-5-2 formation with wingbacks during Brentford’s playoff victory. Mbeumo was stationed in attack in that system. Mbeumo enters the Premier League as a sure starter, having scored 40 goals in 73 appearances. 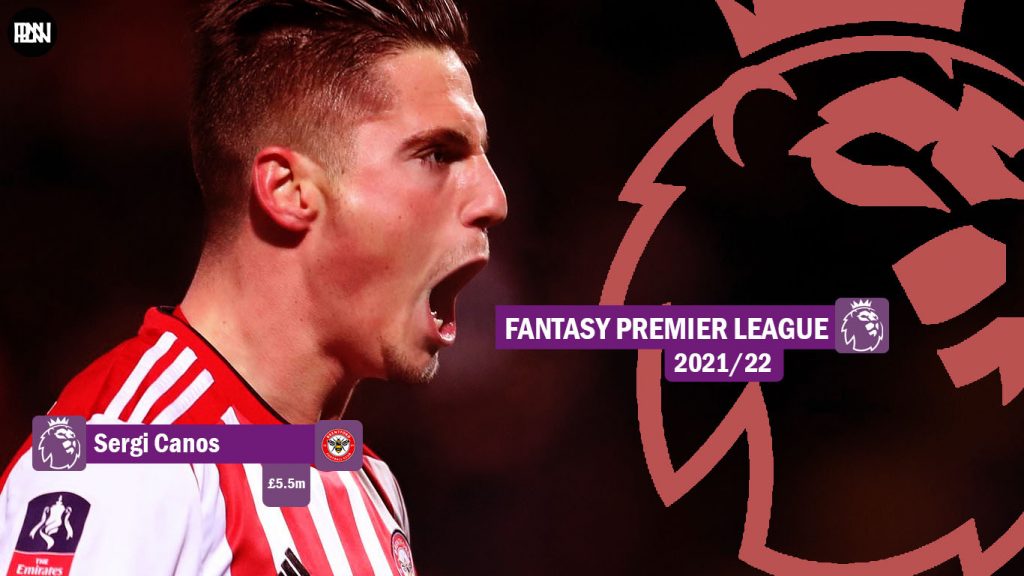 Sergi Canos was a lesser-known yet integral part of Brentford’s successful Championship campaign last season. The Spaniard was a graduate from the prestigious La Masia academy of Barcelona but decided to leave the Catalans in order to experience more first-team football. The 24-year-old plays on the left-wing and made 49 appearances for the Bees last season. His statistics were excellent for Brentford last season where he scored 9 goals and assisted his teammates 8 times. He also amassed 2.1 shots per game and 1.2 key passes per game and would be an excellent contender for bonus points this upcoming season if he manages to repeat his Championship performances in the Premier League.

His £5.5m price is pretty decent for his attacking and playmaking prowess and he would surely make a great option for your bench if you’re looking for a newly promoted but dependable candidate who might go under the radar of many. 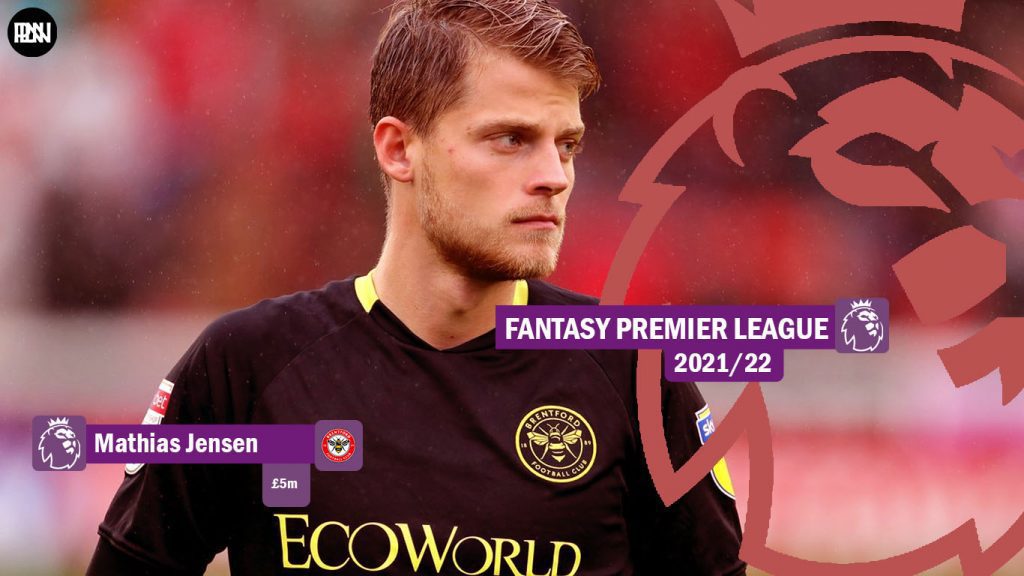 Another player who is bound to be missed by a huge amount of FPL managers is Denmark’s Mathias Jensen. His £5m price is excellent given his importance to the team not only for playmaking but also set-pieces. He is the chief creator for the Bees as his average of 1.5 key passes per game was the highest amongst their midfielders in the Championship last season. Jensen also racked up 2 goals and seven assists in 48 appearances for Brentford while creating 70 chances overall for the West London side. He is an excellent option for the bench as he is among the best from the cheapest and is also pretty reliable due to his dead-ball duties and playmaking. 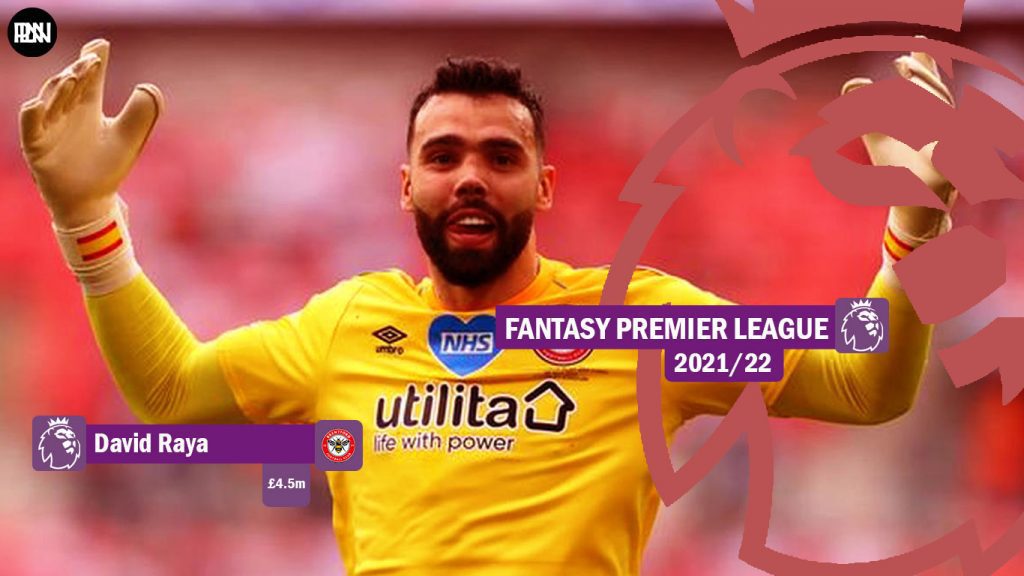 Brentford has the worst defensive record of the three promoted teams in the Premier League, having allowed 42 goals last season. They didn’t, however, give up many good chances. In reality, they recorded the lowest total of expected goals conceded (xGC) in the league. Brentford’s no. 1 David Raya might thus be a good buy, however the Bees’ ability to control games will be put to the test in the Premier League. The goalie made 2.1 saves per game on average, which is good news for bonus points. The 25-year-old Spaniard is a good choice if you are looking to save up some money for the big boys on FPL and is a guaranteed starter too.

How Brentford “moneyball” model brought them to the Premier League 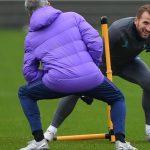 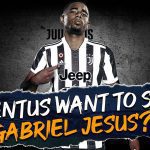 Juventus have made signing Gabriel Jesus a priority this summer, could Man City let him go?
Leave a comment