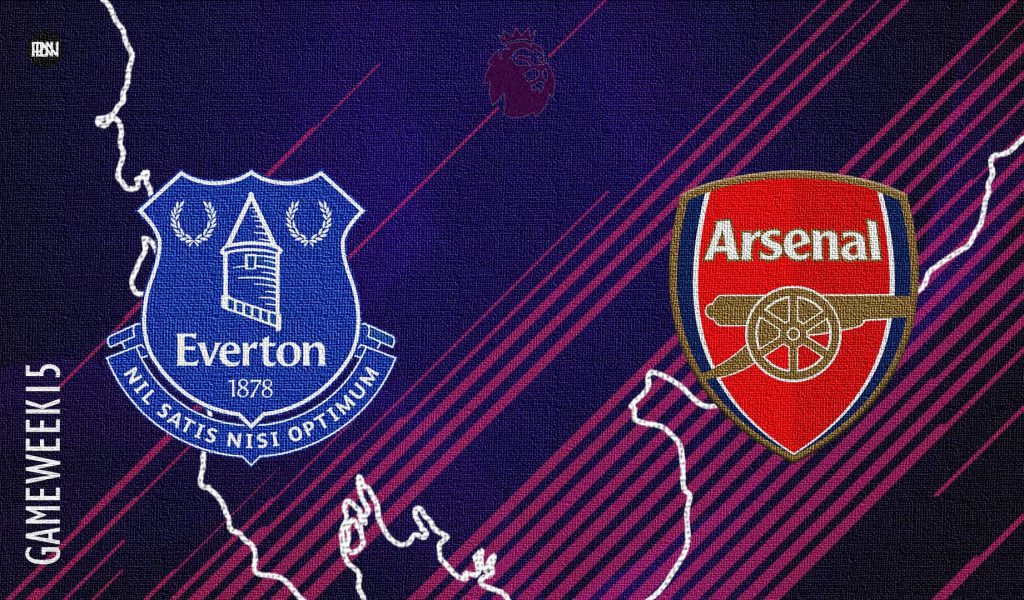 Everton hosts Arsenal at Goodison Park in the Premier League gameweek’s final fixture on Monday. Having suffered underwhelming losses in their previous tie, both clubs will be hoping to improve their results, heading into a challenging set of games over the coming month.

Rafa Benitez’s Everton suffered a humiliating 4-1 defeat in the Merseyside derby last Wednesday. The Toffees are currently enduring a steep decline in form, having taken only two points from their previous eight games whilst being winless in their last five encounters heading into the fixture. Additionally, with the schedule only set to get rough, Everton will be looking to spark a rejuvenation in results, starting with Arsenal on Monday.

Meanwhile, Arsenal, too, are witnessing a slump in results following a remarkable 10-game unbeaten streak. Although the Gunners have been impressive at home, they have only scored five goals on their travels this season – Arsenal have registered only two wins, a draw, and lost four games away from home in the ongoing campaign. With a victory being indispensable if the club are to maintain their challenge for a top-four spot, Mikel Arteta will be hoping to deliver a positive result at Goodison Park.

Salomon Rondon is the latest addition to Everton’s injury list, while Dominic Calvert-Lewin and Tom Davies continue recovering from injuries. Mason Holgate returns to the squad after serving a suspension, with Yerry Mina and Andre Gomes likely to be involved on Monday.

Despite an inexcusable performance, Benitez is likely to field a similar line-up that started against Liverpool. Alex Iwobi and Anthony Gordon emerge as likely replacements for Rondon, with Richarlison and Demarai Gray expected to remain their key outlets upfront.

Emile Smith-Rowe emerges as a doubt for the trip to Everton, having experienced a slight discomfort during the game against United and is likely to be assessed later today. Bukayo Saka is expected to be slotted back into the starting line-up, though the likes of Granit Xhaka and Sead Kolasinac remain sidelined through injury.

Additionally, Nuno Tavares will be keen on holding down his spot given Kieran Tierney’s return, while Bernd Leno continues nursing a groin injury. Arteta is likely to field a similar starting line-up that began at Old Trafford, with Tierney and Saka expected to be the most prominent changes on Monday.

With both managers needing a positive result, the game is likely to be approached in a calculative manner. Although the visitors will be hoping to exploit Everton’s defensive weaknesses, the Gunners will be more than aware of their offensive threat at Goodison Park.

Benitez is likely to remain compact whilst adopting a counter-attacking approach on Monday. Everton will be hoping to exploit the space behind Arsenal’s fullbacks and break-up play as quickly as possible in the middle of the park. Moreover, Benitez will be keen on nullifying the width on offer and look to win the ball in proactive areas across the pitch on Monday.

On the other hand, the Gunners will look to dominate possession whilst finding attacking spaces in the final third. Arteta is likely to deploy a relatively attacking approach and will look to keep a clean sheet at Goodison Park. The visitors will be keen on dominating the midfield and stretching the opposition on most occasions. With a comparatively quick frontline, Arteta will be looking to deploy a midfield capable of breaking the lines and exploiting half-spaces in the attacking third.

The team’s midfield enforcer, Doucoure’s performance will be key to Everton securing a positive result on Monday. With concerns looming over Thomas Partey’s positioning in recent games, the Frenchman’s drive with possession combined with his ability to impose himself in the midfield could cause problems for the visitors.

The midfielder has contributed in all metrics this season and is expected to be a key part of proceedings if the Toffees are to secure a much-needed three points against Arsenal. Given Everton’s poor run of results, Doucoure’s presence will be pivotal if Everton are to dominate the midfield and have a reliable threat around the penalty box on Monday.

Enduring a sour patch of goal-scoring form, Aubameyang will be looking to return to his best ahead of a challenging set of fixtures. The striker’s pace combined with his finishing ability will be key to Arsenal stifling Everton around their penalty box, with Arteta likely to deploy the Gabon international in a free attacking role on Monday.

Given Everton’s defensive vulnerabilities, Aubameyang will be hoping to pounce on any goal-scoring opportunities at Goodison Park. Provided Arsenal dominate the Toffees, Aubameyang is likely to find himself on the scoresheet on Monday. 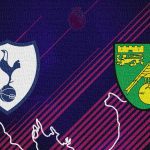 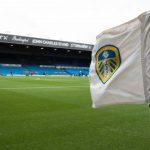