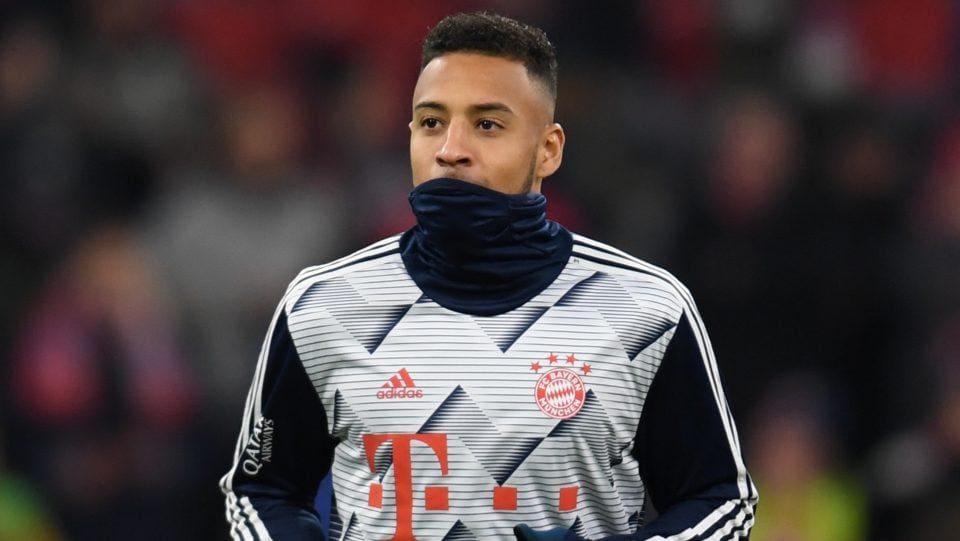 Corentin Tolisso’s agent Eric Castagnino has brushed aside reports Manchester United are in talks to sign his client in the summer.

Reports from France suggested that the Red Devils had begun talks with Bayern Munich for Tolisso over a potential switch to England in the transfer window.

RMC Sport reported that the German club are set to demand £31 million for the midfielder who is currently injured and working on getting back to the pitch. 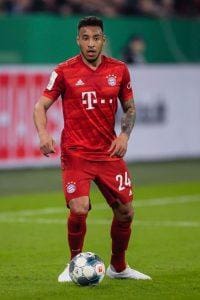 Ole Gunnar Solskjaer is said to be in the market for a midfielder with the club linked with moves for Saul Niguez of Atletico Madrid, Ajax’s Donny van de Beek and Aston Villa’s Jack Grealish.

But a move for the Bayern midfielder will have to wait for the time being after his agent, Eric Castagnino played down reports of negotiations between the two clubs.

“I’m not talking to Manchester United,” the agent informed Sky Germany. “Corentin is currently injured and his return to the pitch is currently a top priority.”

The reports of a move by Manchester United emerged on Wednesday with former Red Devils right-back Rafael da Silva also adding his voice to the speculations.

Taking to Twitter the Lyon defender wrote: “One of best midfielders I play with. I think will be perfect for Manchester United. Hope he goes there.”

One of best midfielder I play with, i think will be perfect for machester United. Hope he goes there. https://t.co/n8ei3SEyfe