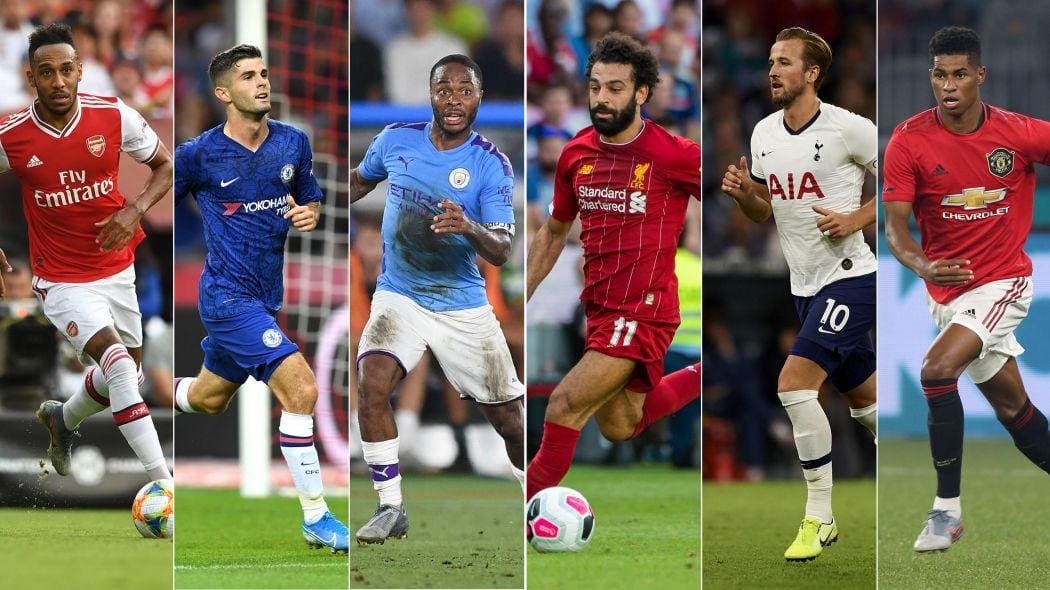 You’ve heard all about the ‘Big Guns’ by now, haven’t you?

As we approach the Premier League that kicks off on Friday night, pundits and football fans have identified teams worthy enough to bear the ‘favorites’ tag – and I’m very sure you’ve fallen for it. I can’t blame you, but here’s a spoiler: many upsets seem possible.

Maybe, we definitely have an outright winner even before we set off the league. Pep Guardiola’s Manchester City have dominated the league for the past two seasons, though Liverpool proved stubborn last season. But what is the way forward for the others?

We saw many tagging Nuno Espirito Santo’s Wolverhampton Wanderers as the ‘Robin Hood’ of the Premier League. In the sense that, the found it easier getting points from the ‘big boys’ but struggled against the smaller teams.

Having seen most of the teams in the league do reinforcements, except for Chelsea – who are serving a transfer ban, you expect clubs to put up a good fight throughout the season.

Aston Villa have spent the most when we get into the Premier League spending table, and it will be great to see the impact they will make. Wolves, Newcastle, Bournemouth, Everton, West Ham as well as Leicester have all made significant signings in order to challenge for an European spot, but the question is, are the big guns willing to lose points to such clubs and dent their hopes of winning the league?

It all boils that to the way each team will start the season on Gameweek one, and you wouldn’t want to miss these matches including a cracker between Manchester United and Chelsea.

Here is a clue of what to expect on Matchday 1;

Kevin De Bruyne feels that 85 points will be enough for City to win the title
Jurgen Klopp learned English by just watching F.R.I.E.N.D.S!
To Top