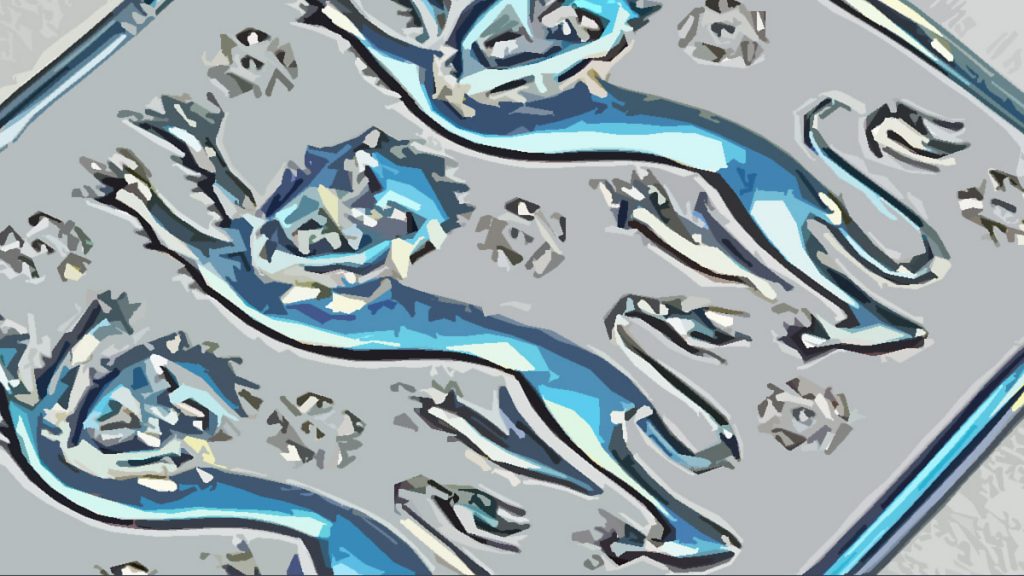 England Women’s team have attempted to be a bit more audacious with their Euros kit, and it seems like it will pay off. The rumoured England women’s Euro 2022 home kit was leaked on the reliable website Footy Headlines, who also leaked the news that the Gunners are going for pink next season. The kit is going to feature blue for the first time in their history, and it seems like it’s going to be a bit more than just a glow or highlight.

Nike, the manufacturers of England football kits, have started to be a bit more creative in recent years, opting to not go for a simple design. For England’s 2020 Euros kit, they made the controversial decision to put the badge in its usual spot, and now it seems like they may make a bolder choice for the Women’s Euros.

Footy Headlines originally thought that the kit design was going to be for the highly anticipated World Cup in Qatar, and as a result, would be for the men’s side. However, upon further review, they found that the kit was destined to stay in England, and for the Euros in the summer of 2022. You may have to wait a few more months to see what Nike have in store for Qatar, but for now, you can enjoy some pictures of an aesthetically pleasing kit for the Lionesses. 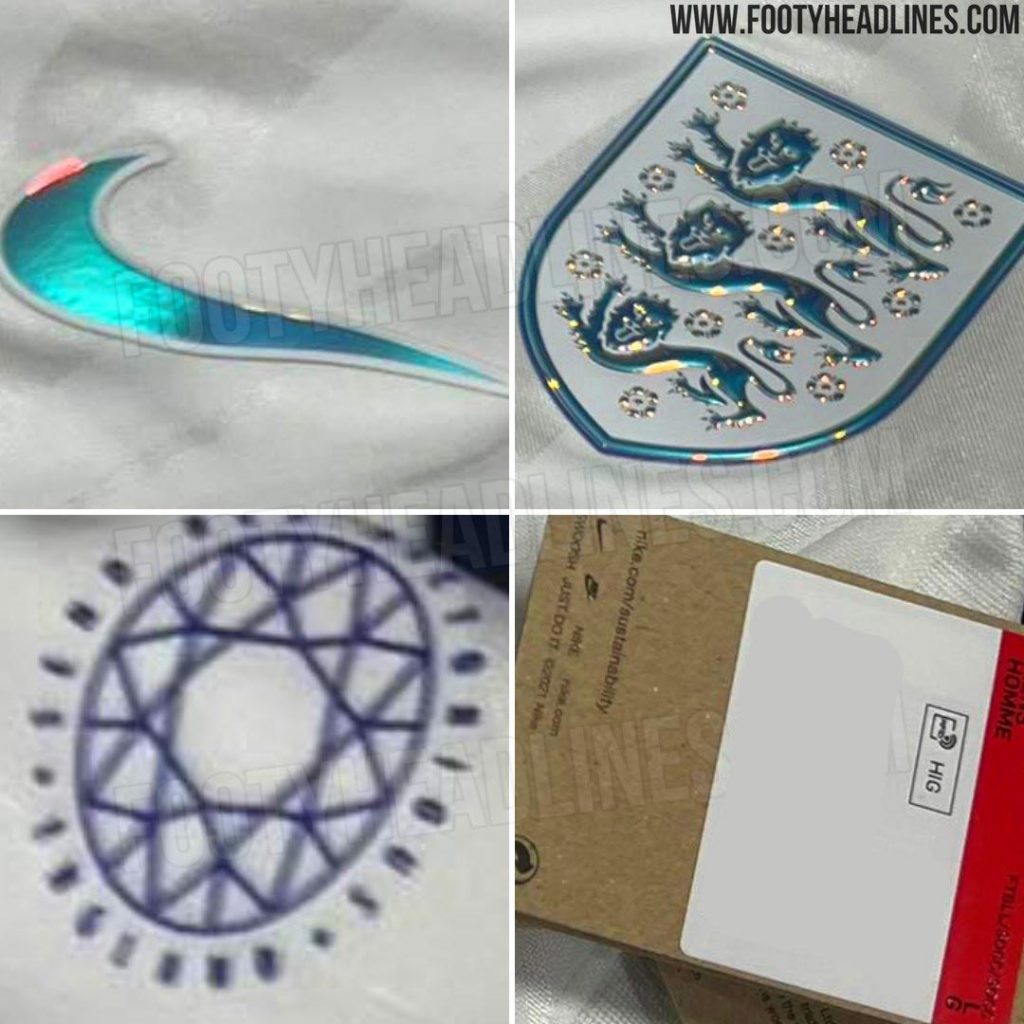 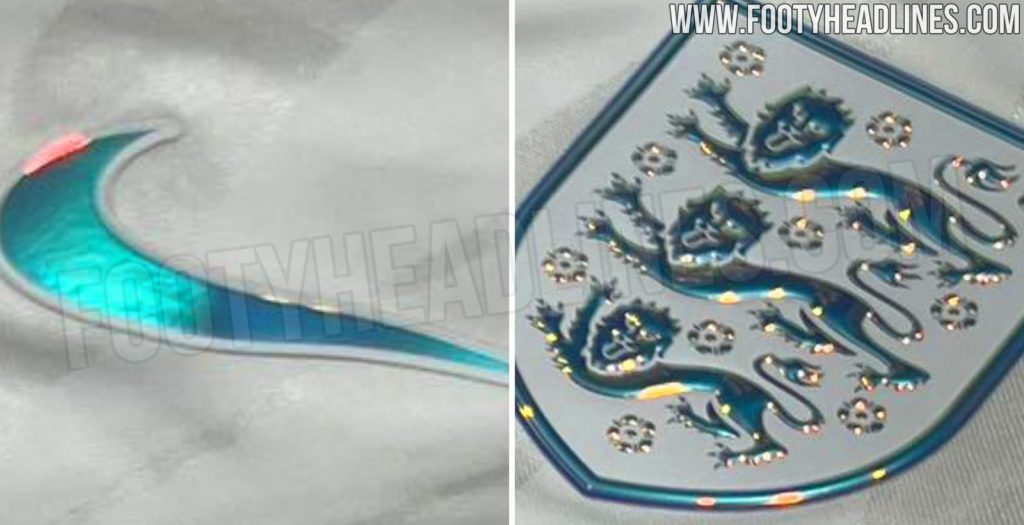 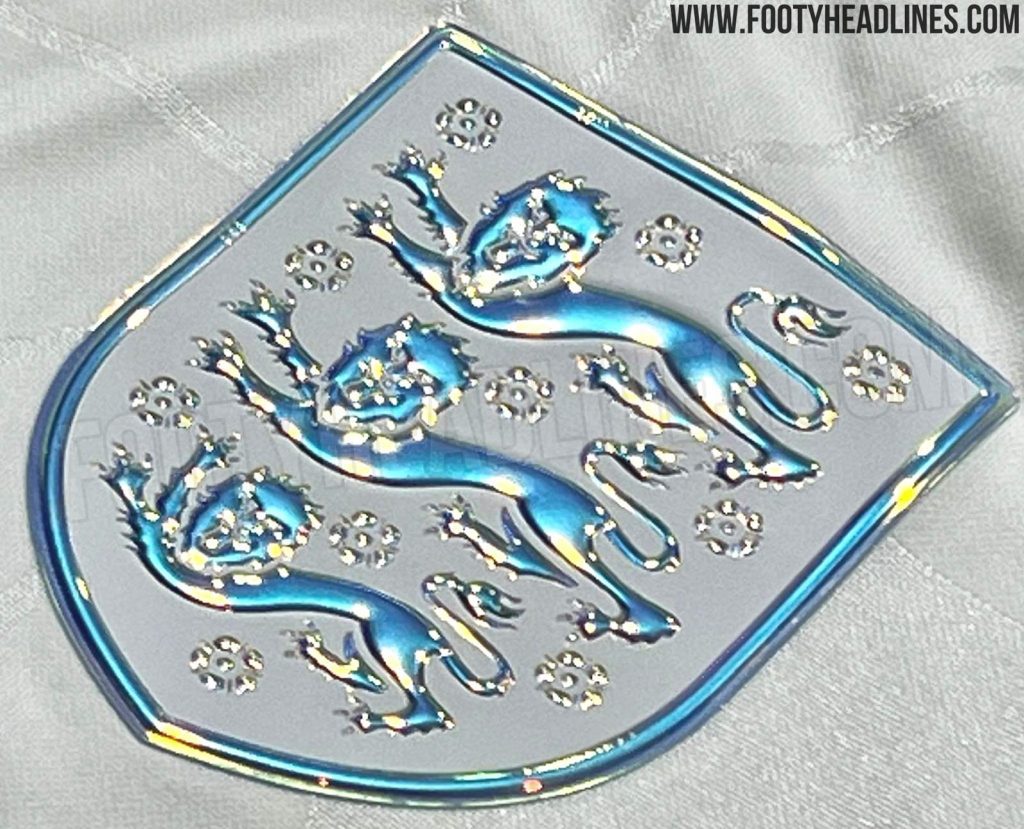 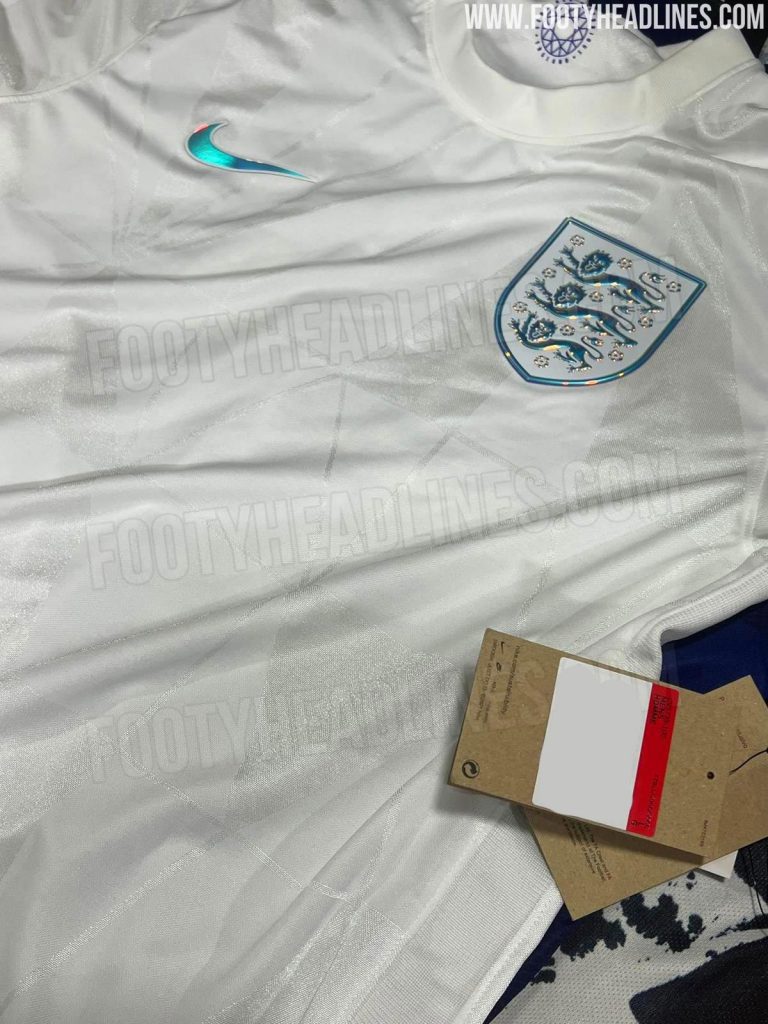 The kit will feature an ‘iridescent logo’, a style which has been utilized by the iconic Manchester City away kit this season, and many other clubs in the years gone by. What is particularly interesting, however, is that this is likely the first time that any England kit has featured this type of logo. However, that does seem to be the main change, with white still remaining as the kit’s fundamental.

Interested in buying this kit? Well, you may have to wait, as the kit isn’t likely to appear in the England store until around March or April, a few months before the Euros kicks off. However, the kit is probably going to be sold in both men’s and women’s sizes, allowing you to wear the kit no matter who you are. Apart from the iridescent, not much is known about the kit, however, we can theorise that there’s likely going to be a blue tone under the players names, and maybe the number too. So, that’s all from me, thoughts on the new direction of kit for the Lionesses?

Jarell Quansah – the Liverpool teenager who made the bench against Spurs
Watford vs West Ham United: Match Preview | Premier League 2021/22
To Top