Arsenal continues to get it right with their kits, as they seem to have hit the jackpot once again with what is likely to be their third kit for the 2022/23 season. The rumoured Arsenal third kit for next season was leaked on notoriously reliable website Footy Headlines and is going to feature pink for the first time in the North London outfit’s history. Adidas, the kit manufacturers of the club are rumoured to be using ‘clear pink’ for the alternate kit as leaked by the aforementioned website.

The kit will feature a variant of the colour known as ‘clear pink’, similar to that featured by the home kit of Major League Soccer (MLS) outfit Inter Miami in their inaugural season. What is to be noted, however, is that ‘clear pink’ is a lighter variant of the colour, and a variant that often seems white whenever it is featured in bright daylight. While Inter Miami opted to switch to a more saturated version of the colour in their next season, it remains to be seen whether Arsenal go with the lighter variant – there is still half a season to go until the official release of the kit.

The colour of the accents in the kit are yet to be revealed, but it is possible that it can be either one of white, navy blue, or black to complement the clear pink on the kit in the collar and stripes. Adidas have strayed from their trusted formula of using either yellow or blue for the away or the alternate kits, by opting for pink in what will be the first time in the club’s history – and if they do manage to get the accents right, it may as well prove to be one of the best shirts of the next season already. 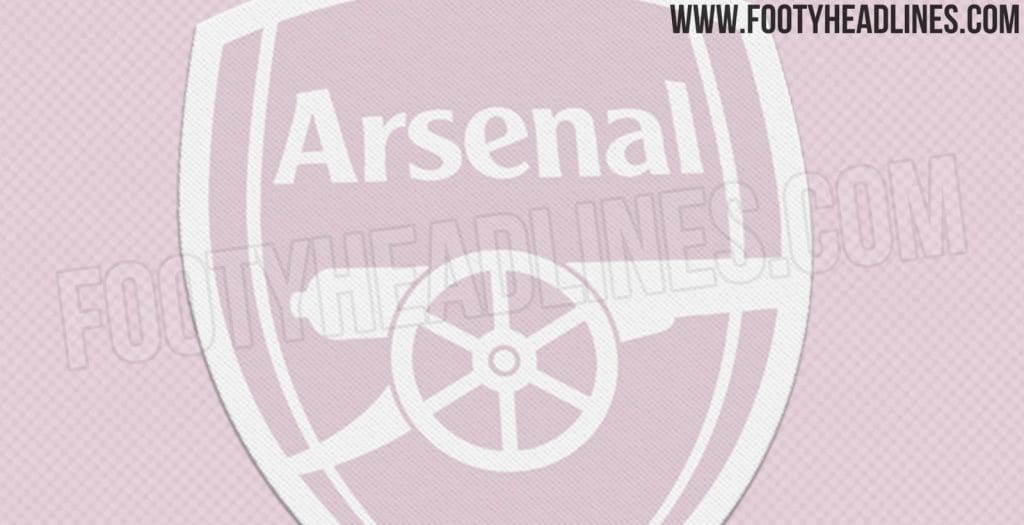 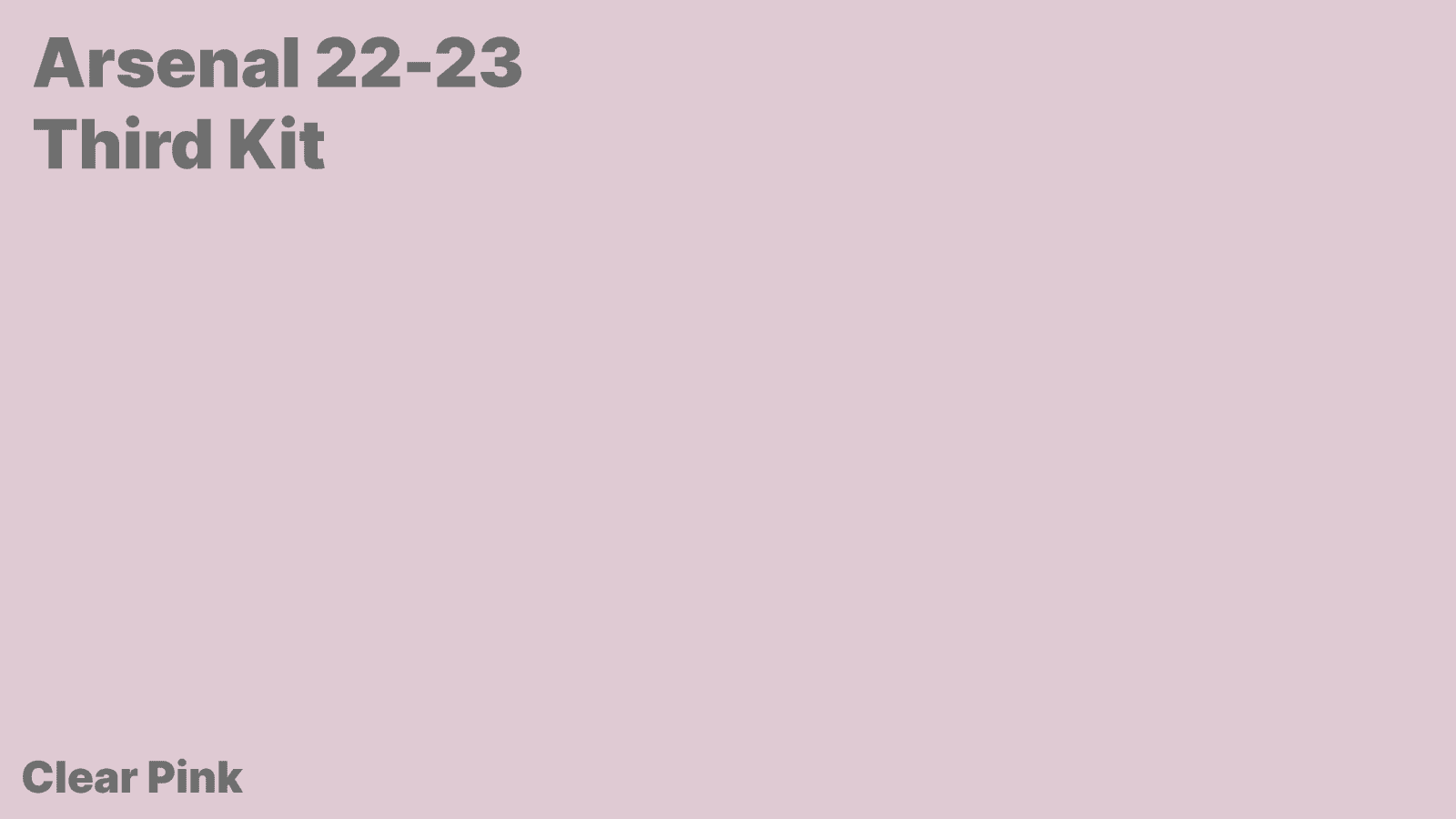 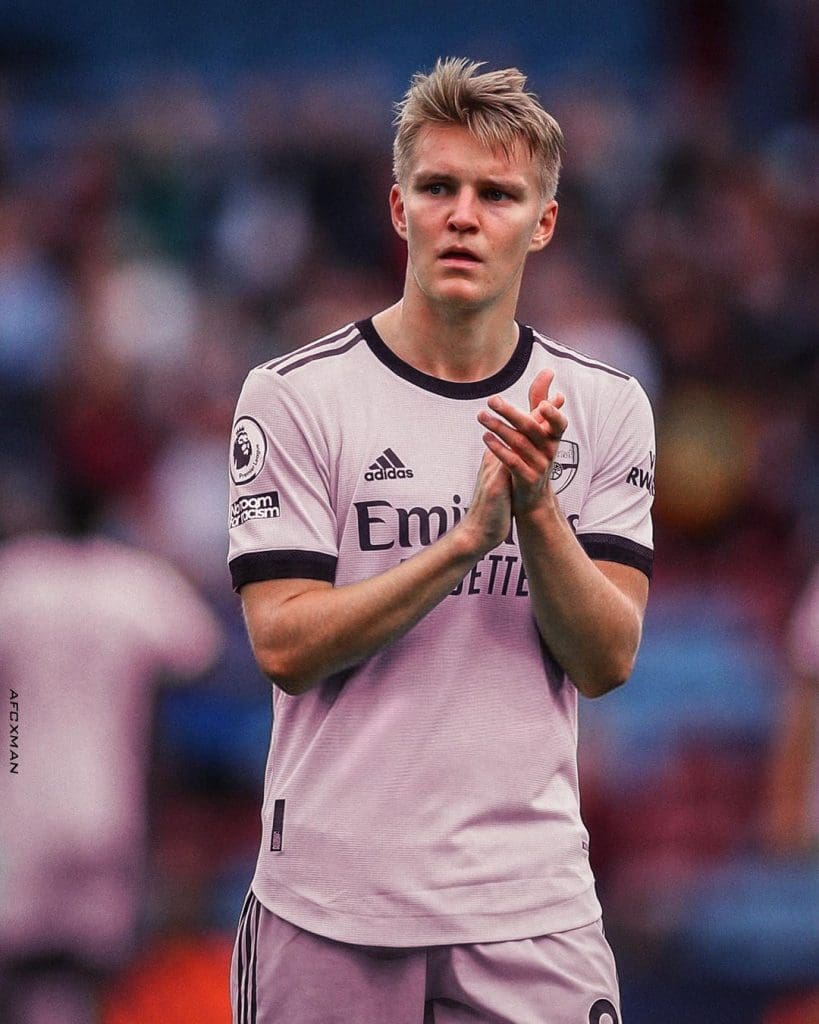 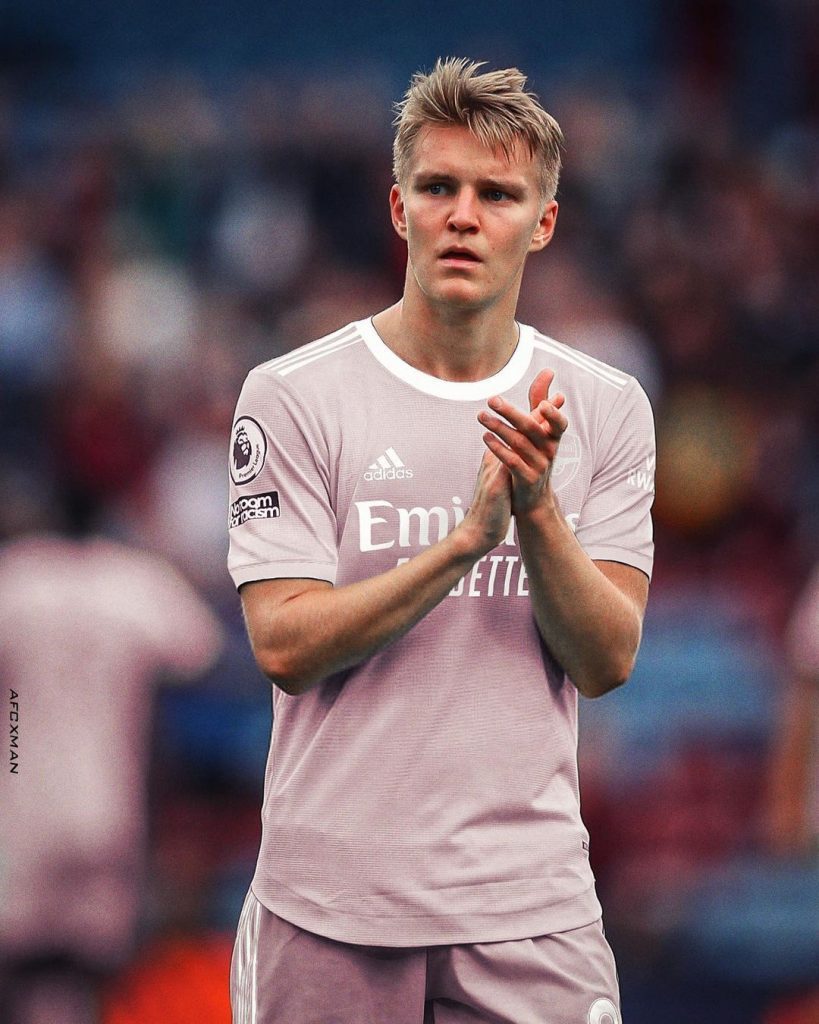