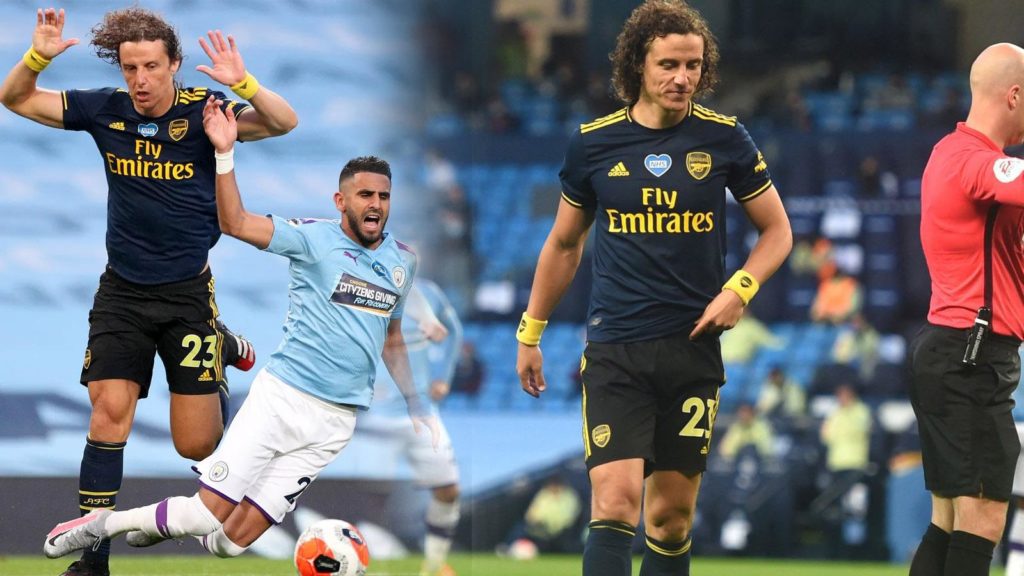 David Luiz’s performance last night against Manchester City was shambolic, to say the least, and he took a slandering from Arsenal fans on various social media platforms, a lot of it, for his performance. And he deserved every bit of it. He single-handedly made sure that Arsenal lost the match in the first half itself. Inspite of all this is Arsenal going to extend his contract, we believe yes. Is that the right call? Yes.

One can blame David Luiz as much as you want but no one claims we would have won the match had it not been for his errors. However, it seemed like his errors were greatly inspired by what’s happening behind the scenes. Both Mikel Arteta and Luiz’s statements seemed like he wasn’t meant to play the game. 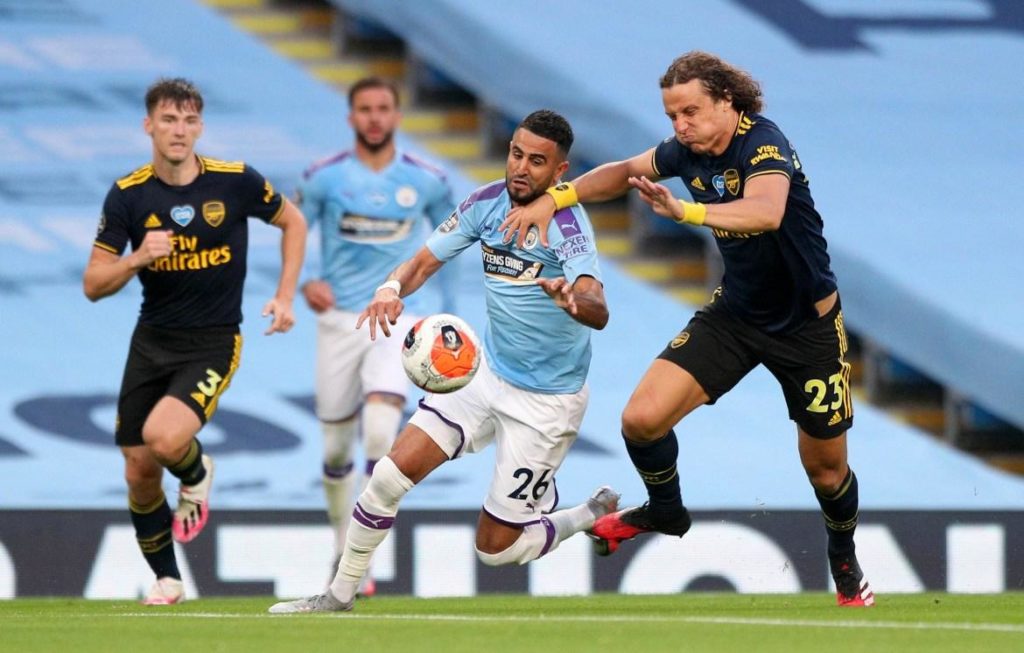 Saying that a player of his experience should have done better. However, it seems like his performance last night made many, the same ones who were calling him a bargain, Arsenal’s best CB and even the best performer since Arteta took over, calling for his head. However, Mikel Arteta yet again impressed with his maturity, he was spot on when he said one performance can’t define Luiz’s long term future at the club and it shouldn’t. Arsenal can’t afford any more knee-jerk decisions for their own good.

David Luiz should stay put at Arsenal, he should take a pay cut, which we believe is going to be the deciding factor for his contract negotiations but he should not be the first choice centre-back at Arsenal. If he does extend his contract, and Arsenal don’t buy another centre-back next season and Arsenal are playing with two at the back, then it should either be Shkodran Mustafi or Pablo Mari along with the returning William Saliba. In case Arsenal decides to play with three at the back then someone like a David Luiz can easily be slotted in and he would do an impressive job. 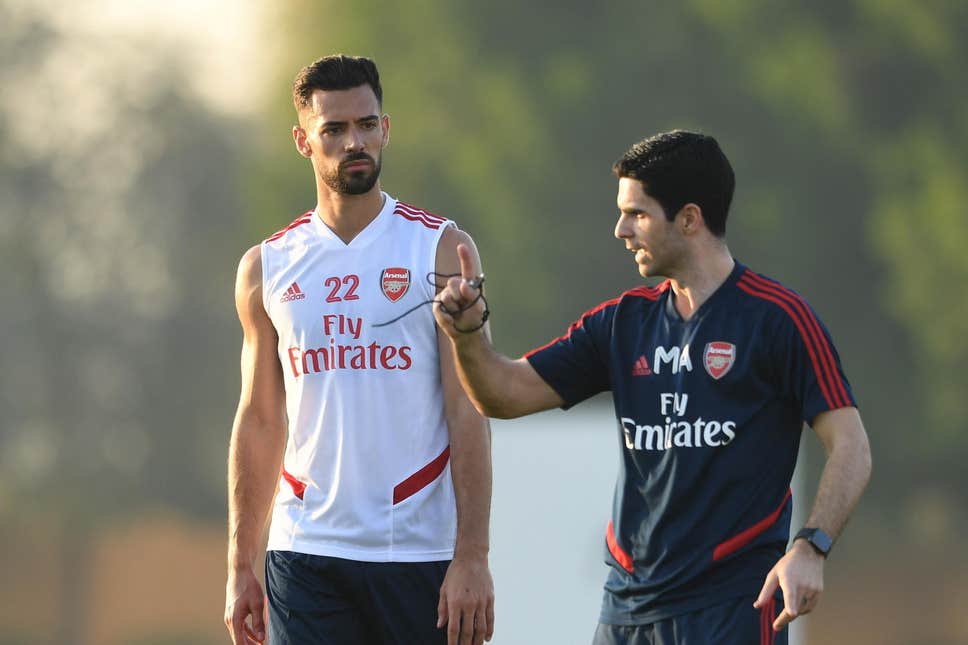 A question might pop up that if David Luiz is not supposed to be a first choice Centre-back at Arsenal then why should his contract be renewed at all?

Whether Arsenal fans like it or not, but at this moment of time, they require David Luiz’s leadership abilities more than his footballing abilities. What he did and said after yesterday’s match can be a deciding factor for the rest of the season. Arsenal were thrashed by Manchester City, absolutely dominated. And with Granit Xhaka not available, Aubameyang looking disinterested, the young players would have been left to their own. 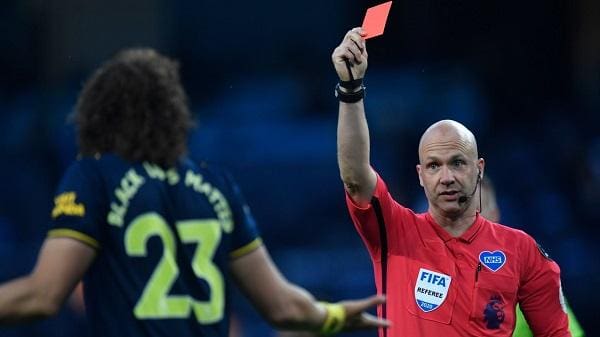 But steps in David Luiz and takes the whole of the blame. It’s a small thing for those who weren’t involved in the game, but for those young players who put in their best it’s must have been so relieving to know that they didn’t lose because they weren’t good enough. David Luiz shielded them and that could be such a boost for these players for the rest of the season. 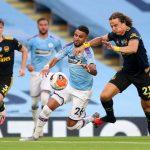 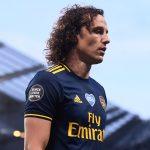