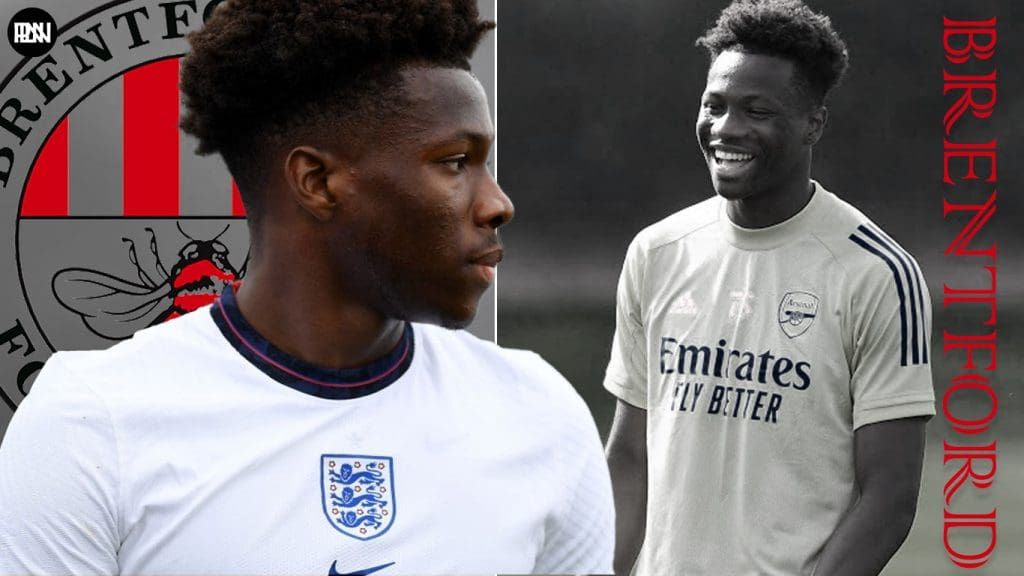 According to various reports, Daniel Oyegoke is set to leave Arsenal and will join the newly-promoted Premier League side Brentford. Daniel Oyegoke’s current contract has already expired and he has personally decided to leave the Gunners despite a new contract awarded to him by the Arsenal Board recently.

The 18-years-old right-back has been playing for the Arsenal youth team, specifically in the U21 and U23 teams. Regarded as a huge talent in the Arsenal Academy, Daniel Oyegoke decided to join Brentford for a shot at the senior team. It is quite evident that a lot of youngsters have left back the idea of staying at elite clubs while rather joining the smaller teams for their reputation of development and a quicker shot at first-team football.

Though Brentford were looking at bolstering their first team, the Bees were quick enough to snap Oyegoke for strengthening their B team. And similarly, Oyegoke will look at hitting the ground quickly for a shot at first-team football. The England Youth International has so far played 21 games for the Arsenal U23 team and 12 games for the Arsenal U21 team.

Arsenal will certainly be disappointed to lose Daniel Oyegoke but in hindsight, they already have a replacement in their own academy in the form of Brooke Norton Cuffy. He is another youth figure in Arsenal’s academy who is highly talked about. Brooke has already made his debut for the U23 team and he looks sharp in the right back position. While Daniel Oyegoke is not the only youngster that has left Arsenal recently, in fact, there have been many youngsters like Zeck Medley, Mark McGuinness, and Trae Coyle who have all departed.

It is anticipated that many more could follow the suit in search of more first-team involvement and regular game time for their own development.