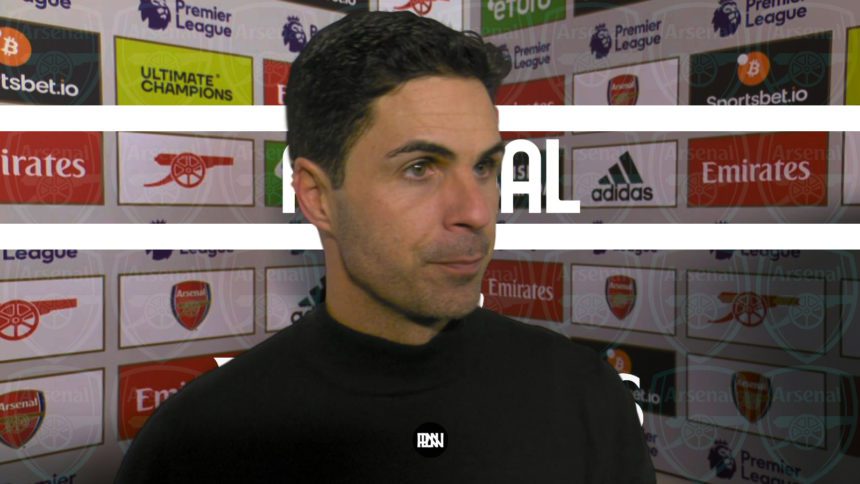 It’s widely known that England have some of the worst media outlets in the world. The constant need for a story, shock effect or a click has gradually turned journalism into a profession people have grown to hate.

This goes for everything in the media but in this article, I’ll go over how the media successfully creates narratives which then go on to hold some type of significance in the world of football.

I’ll stray away from the conspiracy theories and focus on the proven facts as much as I can. Also, no media outlet will be named. Readers will understand what type of media I’m talking about.

This article isn’t intended to those who make reading a delight to others with informative stories and think pieces from the world of football. The “good guys” unfortunately get a bad reputation because of the poor mainstream media I talk about below but that’s the world we live in.

Social media is huge this day in age and virtually anything can become a story in a matter of hours.

Achieving this is easier than it seems. Just go against the grain of a widely accepted/normal opinion in an obnoxious manner!

Even though the opinion or a take you put out there is obviously and transparently wrong, it’s designated to annoy a huge group of people and nothing else. I’m all for freedom of speech but pushing takes like that out there on a consistent non-stop basis is where you differentiate the “opinion from the other side” to straight-up agendas.

OK, the rumour/opinion/take has been planted. Is it correct? It doesn’t matter. Numbers do.

The bigger the drama, the more clicks we get. The snowball effect is in full flow. It catches everything on its path and creates one giant snowball of opinions and extremist takes latched onto the first headline that’s been put out there.

We’re halfway there now. The “pawns” have done their work on the chess board and it’s time we start moving more than one just one step at a time.

This is where your queens, bishops, knights and rooks come into play. The story that has been started has now fully taken place and it reached the people in question. This is your usual media asking managers or players questions about said dealings in press conferences. The story has branched out.

Match day. The story has been circling around now and commentators can’t restrain from not mentioning it through a remark of some sort at some point while the game is going on. This is where you hear your generic takes followed by a “…looks like X really does… “, “…X seems like he…” or “…it does look like the player X…”.

We’ve come full circle, and now everyone, including referees and more influential people in the game are starting to get an idea of that said thing possibly being true. They now actively or subconsciously look and take note of those types of things.

If the story is particularly strong, It could remain in the circles for some time but it usually goes away in the near future after it proves wrong through a bigger period of games. Those, especially saucy ones, fill the tabloids for a few more weeks and then it’s time for another brand-new one. The wheel just keeps on spinning around and around…

For those of you who have come this far, try to think of how many examples like this you can find within the club you support, let alone on a wider scale. 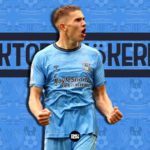 Why Premier League clubs need to take a look at Viktor Gyökeres!
Next Article 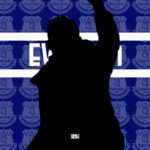