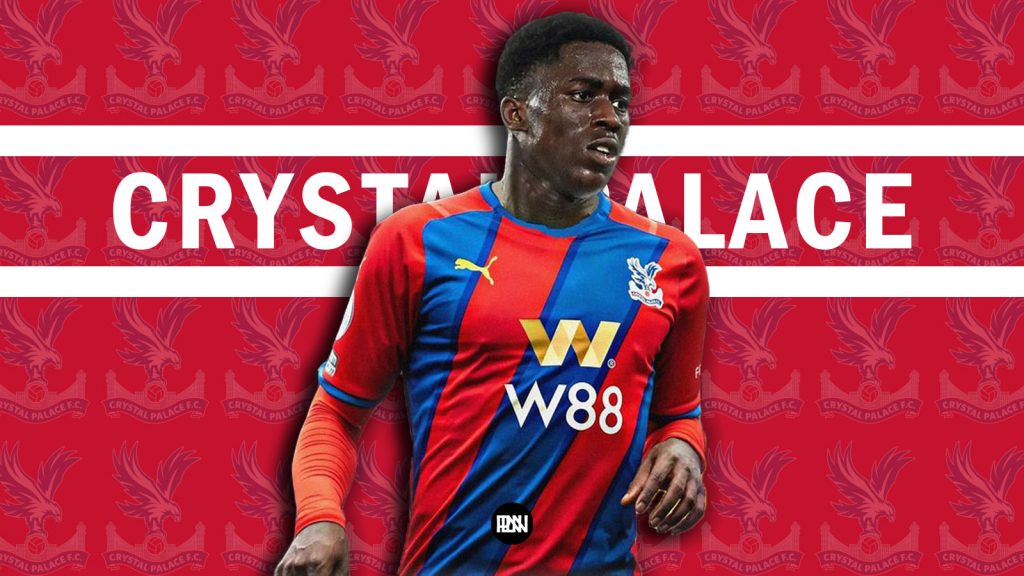 Crystal Palace, and Patrick Vieira, could have a sigh of relief after landing the young attacker in the form of Malcolm Ebiowei. That is according to the reliable Italian journalist, Fabrizio Romano.

It was being reported that both, the Eagles and Manchester United were monitoring the development of the 18-year-old Derby County winger. For the majority of the saga, it looked as if it was perfectly poised for the Red Devils to cash in on the English winger. But Vieira’s system of play at Selhurst Park, and the Frenchman’s desire to buy the English youngster, made it easy for Palace to sign Malcolm.

Ebiowei will leave Derby County to join Palace – contract will be valid until June 2027. pic.twitter.com/EMtfJiwIbS

It all makes sense, however, given how well the players have flourished under the guidance of Patrick Vieira. There seems to be whole new chemistry in the team, that the board and the fans are loving. And as for the 18-year-old, Malcolm Ebiowei, it made more sense for him to go to Palace and get a higher likelihood of getting into the senior squad, rather than going to a United side where he would not be guaranteed enough minutes due to the stars present in the squad.

Malcolm Ebiowei came through the youth system of Arsenal, where he showed enough promise. But, to his dismay, the gunners already had enough good wingers in the same age group, so the North Londoners let go of him. Soon, he caught the eye of the Scottish giants in Rangers and made it into the U18s at just 16. His continuous development and hard work paid off when he was promoted to the Rangers B squad.

There is a unique element to Ebiowei’s game, and that is his ability to shrug off challenges while keeping the ball intact in between his feet. Unique because firstly, he is just 18, but the long strides he makes to burst past the defences are just stunning. Not to mention, his strength at such a young age! He is an all-around performer and a great entertainer.

In the 2021/22 season, he made the move back to England after signing for Derby County. For the majority of the season he played for the Rams’ U18s, but the 18-year-old made his way into the Derby senior squad and flourished in the Championship under the leadership of Wayne Rooney- racking up 16 appearances in total.

Now, with the Palace move almost done, it is safe to say that Ebiowei has already had a roller-coaster of a career that will finally lead him to a team in the Premier League! With the likes of Gallagher and Guehi, showing pace in this Palace system in the last season, there is no doubt as to why Malcolm Ebiowei cannot do the same. It might come down to the young-dynamic, English winger taking his chances, and that he should be able to do under Vieira and co. 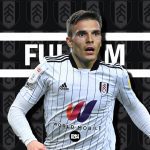 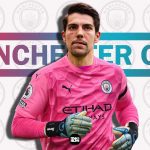