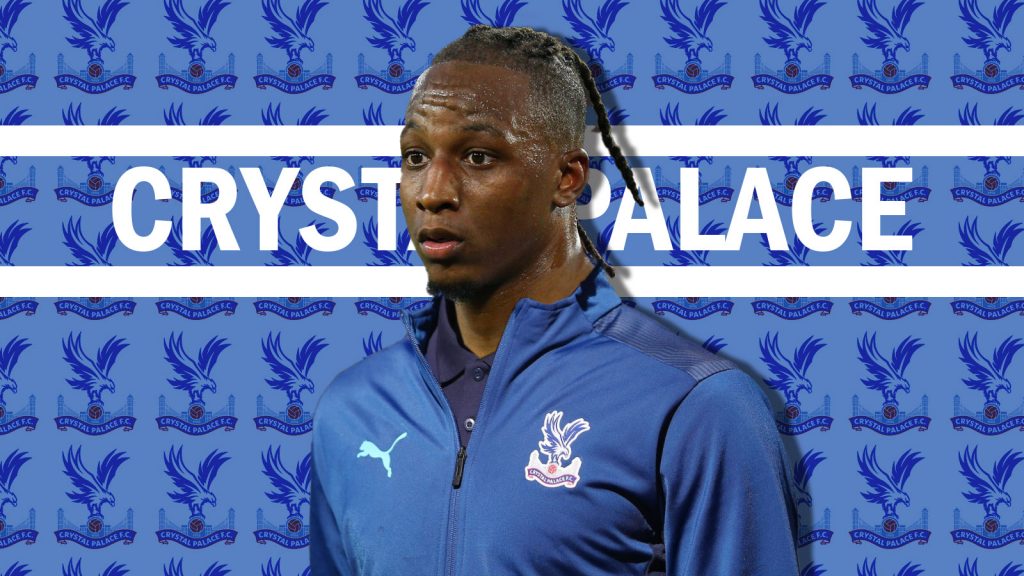 Crystal Palace are believed to be lining up a move for Rangers and Nigerian midfielder Joe Aribo during the summer transfer window.

Aribo has recently suggested he isn’t interested in leaving the Ibrox but with just a year left on his deal, Rangers may be forced to sell this summer if he doesn’t agree a new one. And Premier League outfit Palace are keeping tabs on him with the Nigeria international suiting their style of play and their transfer policy.

Moving back to South London could certainly be of interest to Aribo who is known to be a bit of a homebody and had to be convinced about moving away from London to join Rangers in 2019 from Charlton Athletic.

Since that move, he’s gone on to become a pivotal figure in the Gers camp, making 148 appearances, registering 26 goals, and 25 assists.

The Athletic report that Palace have ‘serious interest’ in Aribo and Rangers would expect to receive a minimum of £10million for him if he was to leave.

This last season, the 12-time Nigerian international has excelled tremendously in a Rangers shirt, catapulting his fine development to new heights, and it is easy to see why he is reportedly on the radar of Patrick Vieira in South London.

Aribo has played more matches – and minutes – than any other football star on the planet last season.

The Nigerian international was a regular starter for both club and country and has been deployed in several positions throughout the recent campaign, featuring at times in defensive midfield, as a no.8, as a creative no.10, off the left or right-wing and even as a false-nine forward in their narrow Europa League final defeat to Eintracht Frankfurt in Seville, a game from which he scored in.

Such versatility and willingness to operate in several positions, especially in midfield would of course appeal to Patrick Vieira who is set to lose key man Conor Gallagher as he returns from his loan back to Chelsea.

Aribo could indeed represent the perfect replacement and the man to drive Vieira’s men into new heights next season.

In 34 Scottish Premiership games, he managed a terrific eight goals and laying on a further five goals, whilst also registering nine big chances created, 1.9 key passes and successfully competing 57% of his dribbles, picking up a commendable SofaScore rating of 7.07, ranking as the eight-best in the Rangers squad.

Aribo has become somewhat of a swiss-army knife type player for the Gers, and that has shown through his tremendous cutting edge in the final third but also his admirable work ethic when defending his own goal. He averaged 0.8 interceptions, 1.3 tackles and won 50% of his total duels highlighting his commendable defensive qualities.

The Athletic describes him as a player who is ‘not timid or powderpuff or a luxury. He is combative and wiry, with unique engineering.

‘Standing 6ft 2in, with legs like a dancer and the hips of a hula hooper, this rare freight-train-meets-slalom-canoeist combination has at times made him a victim of his own genetics.

‘There is an expectation that a player of his size should embrace the physical side of the game as his main discipline but Aribo is a delicate, attacking player by nature.’

In Patrick Vieira’s all-action, combative, progressive and possession-oriented style, players of Aribo’s ilk are highly required, and it’s a system that the former Charlton man could absolutely thrive in. The Eagles faithful will absolutely love him, as much as Vieira would. 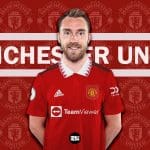 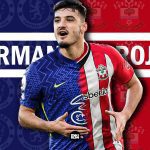 What does the future hold for Armando Broja?
Leave a comment