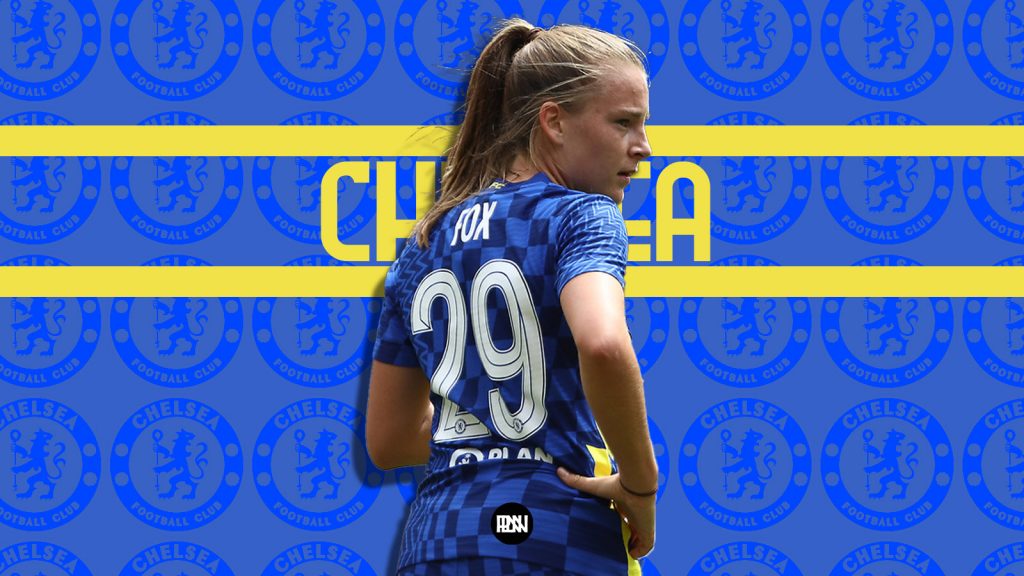 Chelsea defender Jorja Fox has been very highly rated by Chelsea fans throughout the last few years. In August 2021, the 18-year-old signed her first professional contract and the excitement since then has been through the roof. At the time, Fox said “This is all I’ve ever wanted. It’s been the focus of my dreams and all I’ve been working for.

“Throughout the 10 years I’ve been at Chelsea, I’ve experienced ups and downs and I’ve sacrificed so much to achieve my goals.‘For all the hard work to now be recognised with a contract means the world and I can’t wait to continue my development at this club, amongst the best players and staff.” So, how has she fared since then? And what could happen to her going into next season?

Since signing her professional contract, Jorja played in some matches, including Chelsea’s 7-0 win over Servette. She then moved to Charlton Athletic on loan, where she played 11 matches. She joined the Addicks in early January, so playing 11 matches meant that she played the majority of matches at a Championship level. After Périsset and Buchanan signed, the chance that she stays with Chelsea and gets game time is low. So, if she was to play at a WSL level next season, where could it be?

You may be thinking, ‘Well obviously the recently promoted team is in here’, but it’s more than that. Liverpool are short on defenders, with only 5 in their squad, and some of them may not be able to step up to the WSL. Having Jorja Fox could help them as they’d have a player who had played in the Championship regularly, and sporadically in the WSL to determine whether to use as a squad player or starter.

Jorja would be able to gain experience at Liverpool, whilst potentially helping Liverpool to bring through young players of their own. If all goes well, then she stays there on dual registration or on loan. If all goes badly, then she comes back to Chelsea mid-season. Matt Beard will know that even this small of a squad needs strengthening, and Fox could be one to add.

West Ham obviously don’t have many players, with only 4 defenders in their squad, with 2 of them not playing many games of professional football, and only a handful in the WSL. Even though Jorja hasn’t played many games either, having her there would help with competitiveness and if she does, then West Ham gets a competent defender.

Jorja could also improve with Maisy Barker, a former Chelsea academy player who joined West Ham last season. If West Ham were to pursue a permanent deal, then this would make sense. However, it could also be done similarly to the way they were with Halle Houssain, who may go back after being part of a dual-registration deal last season, where she thrived, becoming a useful member of the Hammers squad.

There are a few more clubs who could use Jorja Fox, such as Leicester City and Aston Villa, but the two that I have covered are, in my opinion, the most likely ones to happen. Of course, Jorja could stay at Chelsea or go back on loan to a Championship club for development, but we’ll have to wait and see. Yes, that is becoming a trademark of mine during this transfer window and all the sagas going on right now. 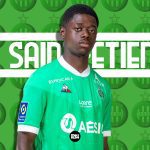 Liverpool are monitoring Saidou Sow: One for the Future!
Next Article 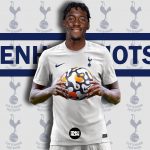