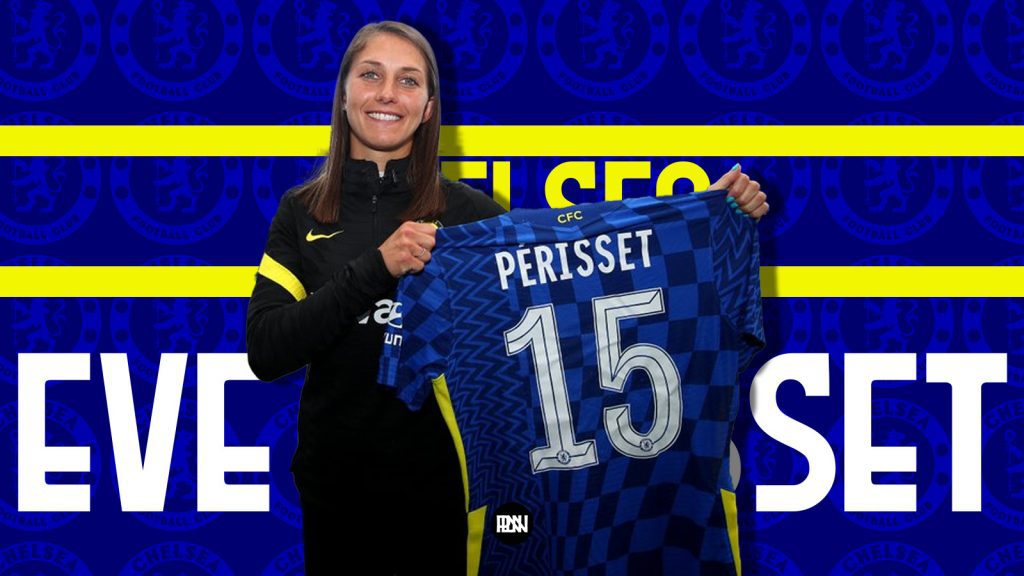 Chelsea have confirmed the signing of a 27-year-old French international on a three-year deal from Division 1 Féminine club Bordeaux. This is not only Chelsea’s first signing of this season, but also their first in the Todd Boehly era, a positive one, as it is them getting a top-class defender.

After signing with the Blues, she said “It’s a fantastic honour to join Chelsea and to be the first French female player to become a Blue! I am very thankful for the opportunity that has been given to me. The time was right for me to make this big move to London and join the [WSL] and I cannot wait to meet the team and the fans later this summer at Kingsmeadow and at the famous Stamford Bridge!”

Périsset will wear the number 15 at Kingsmeadow, and will likely play at right-back for Chelsea next season. At 27 she has lots of experience, considering that she has played over 30 games for the national side, has won a Champions League, and has played over 130 league matches, so all she’ll have to do is to adapt to the league.

After her signing Chelsea manager Emma Hayes said, “Ève brings a wealth of experience and is a versatile player who is able to play in both full-back positions and midfield. A tenacious defender, with her mentality and professionalism we have no doubt she will complement the group well. We really look forward to welcoming Ève to the team later this summer as we head into the new season.” Big praise from Emma and passion from Ève going into next season, but how has her career been so far?

SUMMARY OF HER CAREER SO FAR

Before making her senior debut, Ève Périsset played for AS Manissieux-St-Priest as well as AS Saint-Priest for a 9 year period between 2000-2008. After that, she moved to Lyon (still a youth player) in 2009, and stayed there until 2012, when she made her professional debut.

She spent 4 years at Les Fenottes Les Lyonnaises, playing 18 league games for them (28 total), and scored 1 goal. She had very limited opportunities at Lyon, so it made sense for her to move. After winning 4 D1F titles and 1 Champions League title, she was moving to PSG, the team who had been creeping up closer to Lyon domestically, so if she was getting assurances of game time, it made sense to swap.

Obviously, Lyon were still a freak of nature in the French game, but at 21 years old., about to approach her peak years of playing, she had to start thinking about game time and development, prioritising her career and putting that first. So she ended her time with Lyon after the 2015/16 season and headed into the next PSG player.

Her time with PSG was more successful playing-wise, playing 69 league games for them (98 total) in a 3 year period, as she had her first true taste of consistent first-team football. She scored 8 league goals and 10 in total, but all good things must come to an end, and Ève left Paris for Bordeaux in 2019.

She stayed with Bordeaux for 3 seasons, and after Les Girondins started to slip down the table (finishing in sixth this season) she was always going to leave. But now she ends up at Chelsea, but how will the Blues play her? Will she be a starter? Only time will tell. 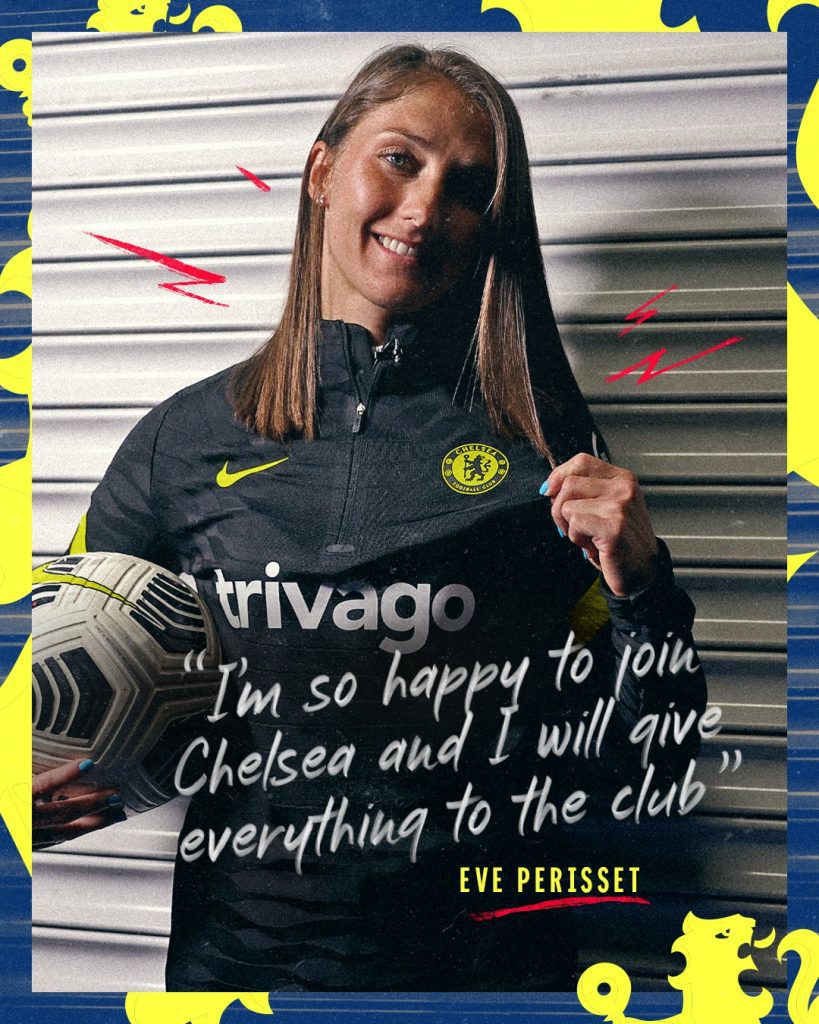 MUST READ: Could Chinese star Wang Shuang move to the WSL this summer?

Arsenal defender Ben White gets engaged with Milly Adams
Boehly Bridge-ing the Gap: A Significant Summer at Chelsea
To Top