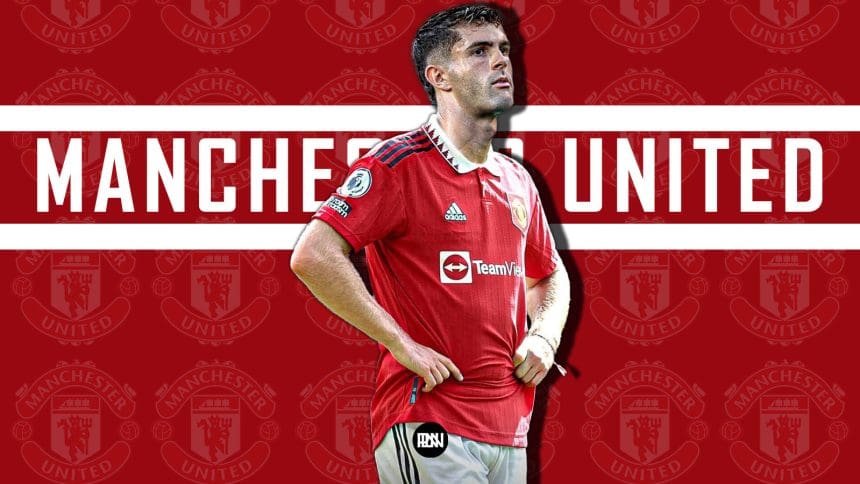 The alarm bells are ringing in Manchester United’s boardroom and the panic is clear to see for every fan. The latest rumours has the club interested in a loan move for USMNT star and Chelsea winger Christian Pulisic.

After their failed pursuit of Frenkie de Jong, Antony & Adrien Rabiot, the Red Devils have turned their attention to Chelsea’s Christian Pulisic. Jason Burt of the Telegraph reported that the club are looking to sign as many as five new signings before the window closes which includes a right-back, two midfielders, a winger and a striker and Christian is the guy they want to fill their winger position.

Christian is clearly down the pecking order at Chelsea. Since the arrival of Raheem Sterling, Tuchel has preferred to play as a star signing in Pulisic’s preferred left-wing role while Havertz & Mount occupy the other side of the wing. This has left the American in a need of continuous game time as he prepares to lead his nation to the World Cup in Qatar in a group featuring Wales & England.

So, does his loan switch to Manchester United make sense? But before that, we look at Pulisic’s way of playing and then try to decipher whether this could be a good move or not.

Christian’s way of playing & how has his game time at Chelsea been split with respect to different positions?

Pulisic is a versatile player. He can be deployed on the right-wing, left-wing, false nine or wingback, he could be a player who starts as well as an impact substitute. But he flourishes the  most in that left flank role, US soccer expert Ryan Tolmich went on to explain something ono similar lines:

“When played centrally, Pulisic tends to struggle when compared to when deployed out wide,” says Tolmich. “He doesn’t have the same space to beat people off the dribble and he occasionally goes into ‘hero mode’, where he starts trying to do everything before getting fouled or giving the ball away. Even with the USMNT’s wealth of wingers, including Gio Reyna, Tim Weah, Brenden Aaronson and Paul Arriole, Pulisic’s best spot remains out wide. It’s also the best spot for him in the team’s current system, with Gregg Berhalter preferring a 4-3-3 with two roaming midfielders ahead of a No. 6.” Christian Pulisic is an inverted winger who likes to cut from the left to centre as well as build that chemistry with the opposing wing. He has great off-the-ball movement and likes to have the ball stick to his feet and try to work some sort of magic like the way Eden Hazard used to do at Stamford Bridge (not as efficiently though).

Pulisic is much more of a goal scorer than a chance creator. He is great at finding gaps in the opposition’s defenses and takes a lot of touches in the opposition’s box which allows him to be a threat. He helps to progress the ball quickly owing to his incredible speed and ability to get away from the markers, he can do so with high efficiency. 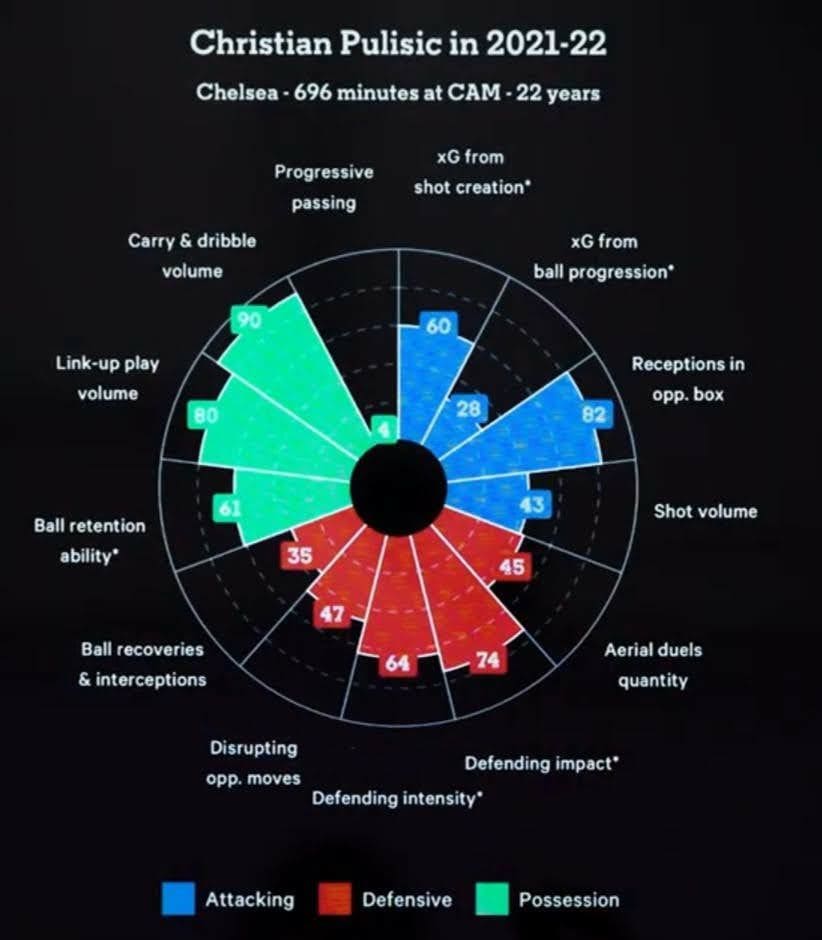 At Manchester United, this will come to read high dividends. One of the criticisms that this Manchester United side have build on is that they are often slow and patterns of build-up have become very predictable for the opposition to predict thus it allows them to press with a clear strategy. Erik Ten Hag is trying to change that and with a player like Jadon Sancho on one end and Pulisic on the other, these problems could be mitigated.

1) This move will mean that Jadon Sancho will have to make way and occupy the right-wing position. He is decent at the right but it is clear as day that Sancho must operate on the left (although the integration of Rashford in the squad has meant Jadon is already pushed to the opposing flank). Every single metric above us tells that his best position is on the left and that means if Christian Pulisic signs as on, we will have Rashford, Sancho and Pulisic all wanting to play the same position and then either of the American or the Englishmen will have to shift on the other wing.

2) Decision-making is still a big part of Pulisic’s game that needs to be worked on. Christian loves to play on instinct and whenever he does so, he is really good at it. Though when he is given the extra time and space or if goes against the goalkeeper one-on-one, quite often than not he has made some pale calls. All his hardwork and quick feet then accounts for nothing. Case in point almost every Chelsea fan agreed Christian Pulisic’s decision-making potentially played a part in the FA Cup loss against Liverpool. The American was unplayable that day but his inability to make decisions had let him down significantly.

Christian could obviously go there and try to prove everyone wrong. If Ten Hag manages to help Pulisic deal with his decision-making issue and inculcate him and Jadon in the same starting lineup then it is win-win for everyone. Manchester United get a temporary solution, Chelsea will not have to ‘Captain America’ his £7.5m wages as Man United will definitely be asked to do so and a hefty loan fee to send one of their players to potential rivals and Pulisic gets his game time to lace up for Qatar 2022. 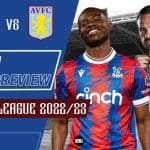 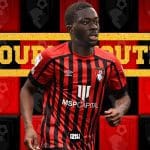 Abdul Mumin: What does the Ghanaian bring to Bournemouth?
Leave a comment