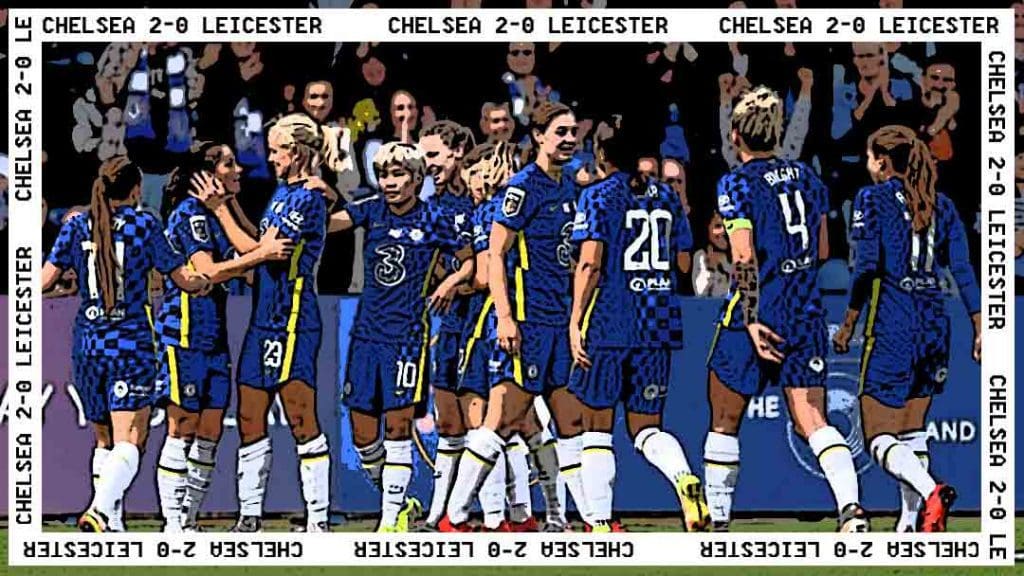 Chelsea Women invited a relegation-threatened Leicester City Women to Kingsmeadow, who are yet to pick up a point in the WSL this season. We find out how they fared in the match report below.

The hosts were looking to continue their turnaround start to the season, with a win tonight making it 6 wins after a disappointing loss against Arsenal Women. Emma Hayes made 8 changes to her side, with many expecting her to make changes, but not this many. The more interesting ones are Zećira Mušović starting in goal, Jessie Fleming returning to the Chelsea side and Aniek Nouwen getting her first Blues to start. Maren Mjelde doesn’t feature on the bench for the first time since her recovery. It could just be due to Chelsea having a full bench, or it could be what Blues fans fear.

The visitors were staring down the barrel of a 6 match losing streak, with losses against sides that on paper, are comparable with the Foxes’. However, Leicester will be looking to bounce back from their string of poor performances, with manager Jonathan Morgan looking for a little bit of fight or spirit in his dressing room. Speaking about dressing rooms and managers, Jonathan Morgan has made only 1 change from their last match, with Natasha Flint rightfully returning to the side, after a brilliant season last year with the blues.

It was a match which could go either way at halftime, with Chelsea controlling the ball and also the tempo of the match, but Leicester managing to resist and being extremely stubborn. There were no changes for either side at halftime, but former Orlando Pride defender Shelina Zardosky was subbed off for Asmita Ale 10 minutes later. The first half was definitely what Jonathan Morgan was and has been looking for, as the Foxes had at least made life extremely difficult for Emma Hayes’ side. We continued into the second half with the score being 0-0.

Pernille Harder opened the scoring for Chelsea after coming on as a substitute. After a few passes from the corner, the ball falls to Jess Fleming, who crosses it in and Harder hits it home. It was a late goal for Chelsea but they took it! 1-0 to the Blues.

Fran Kirby got an assurance goal for Chelsea, to make sure that Leicester couldn’t nick a point through a late goal. After a great ball from goalkeeper Mušović, the ball was passed and flicked towards Kirby, who ran into space and slotted it away.

It was an interesting write-up for full-time, as I was thinking, ‘Sure, Chelsea won the match, but will they be happy?’ And I don’t think so. Emma Hayes won’t be happy with that performance. And it makes sense. Chelsea shouldn’t have to bring Kirby, Kerr, and Harder on to win a match against a team who as a result of today’s loss and other results are bottom of the league. Arsenal tried a similar thing against Spurs, with the Gunner’s putting in form Beth Mead, captain Kim Little and star striker Vivianne Miedema on the bench. And what happened? They won 5-1, with Viv not even having to enter the pitch. Emma will be looking for those sorts of performances, not a limp 0-0 result in the 83rd minute, especially when they’re sitting in 3rd. Not really much to say about Leicester, but the fact that they’re sitting at the bottom of the table when many predicted so much from them this season is sad and they need to do something about it. 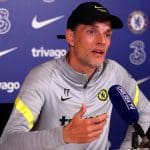 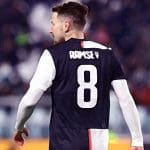 Newcastle United ‘will do everything’ to sign Aaron Ramsey come winter – the Welshman “could say yes” to the “new and ambitious” project at St. James’ Park
Leave a comment