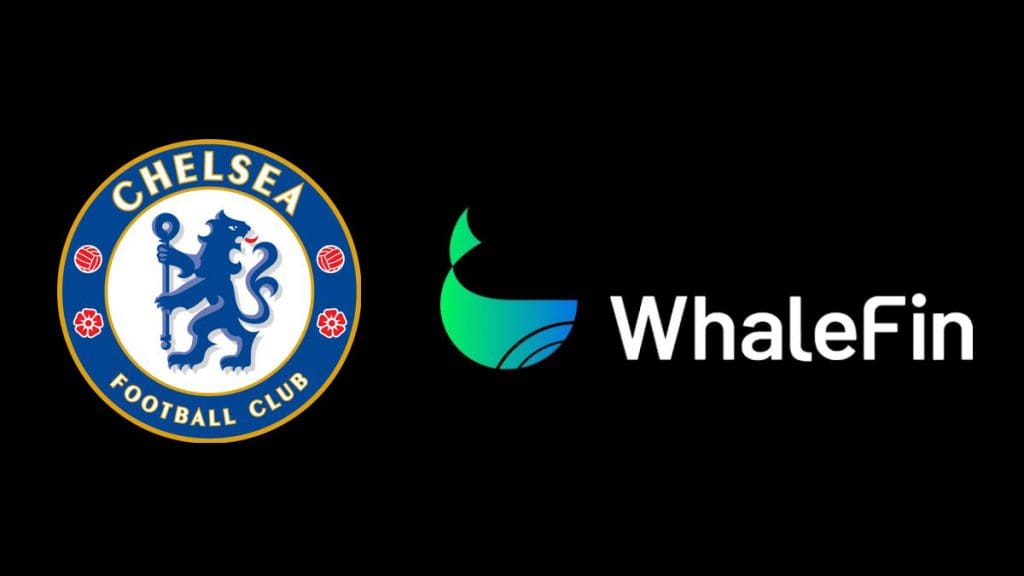 Chelsea have struck a £20m-a-year shirt sleeve sponsor deal with Amber Group, a global leader in digital asset products and infrastructure. Despite Chelsea’s impending restrictions and change in ownership, Amber Group will become the club’s official sleeve partner, with the emblem of WhaleFin – the company’s primary digital asset platform – emblazoned across the men’s and women’s teams’ kits beginning in the 2022/23 season.

We’re excited to reveal @WhaleFinApp, the digital asset platform powered by @ambergroup_io as our new sleeve partner from the 2022/23 season! 💙#AmberGroup | #WhaleFin

WhaleFin will replace Korean car manufacturer Hyundai who had agreed to a €10m deal with The Blues back in 2018 but suspended their deal after restrictions were brought upon Chelsea’s then-owner Roman Abramovich.

Owned by Singapore-based Amber Group, WhaleFin is a digital asset platform who are looking to be in talks to raise new funds at a valuation of $10bn or more. Its backers include Temasek Holdings, Sequoia China and Tiger Global Management, some of the most prolific investors in the venture capital arena. They have struck a deal with La Liga giants Atletico Madrid as well to become their main sponsor in a deal that was said to be worth more than 40 million euros a year.

Chelsea however are not the first team to strike a deal in this area with Manchester United also agreeing to a sponsorship with Tezos, a blockchain group.

Guy Laurence, Chelsea FC Chief Executive, commented: ‘This is a hugely exciting partnership for the club, which aligns us with one of the most advanced digital asset companies in the world. As Amber Group continue to expand coverage of their platform globally, they will now have the ability to not only speak to the hundreds of millions of loyal Chelsea fans around the globe but also be seen by the billions who tune into the Premier League each season.’

Michael Wu, Amber Group Chief Executive Officer said: ‘Our partnership with Chelsea FC is a watershed moment as we embark on the next stage of our growth globally. With the beautiful game’s ability to rally a global audience regardless of culture, language and nationality, we are excited to showcase the full potential of digital assets to an international audience. With a storied club history backed by a world-class team, Chelsea FC is a class act that we are proud to partner with, as we bring digitisation and crypto finance to global users. We are thrilled to be associated with one of the best teams in the English Premier League, and we look forward to unlocking new sporting experiences for football fans around the world.’

The Blues are also looking to end ties with Three, their currently main shirt sponsors who too suspended their association with the West London club after restrictions were brought upon by the UK government.

MUST READ: Everything you need to know about Chelsea’s new owners 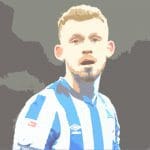