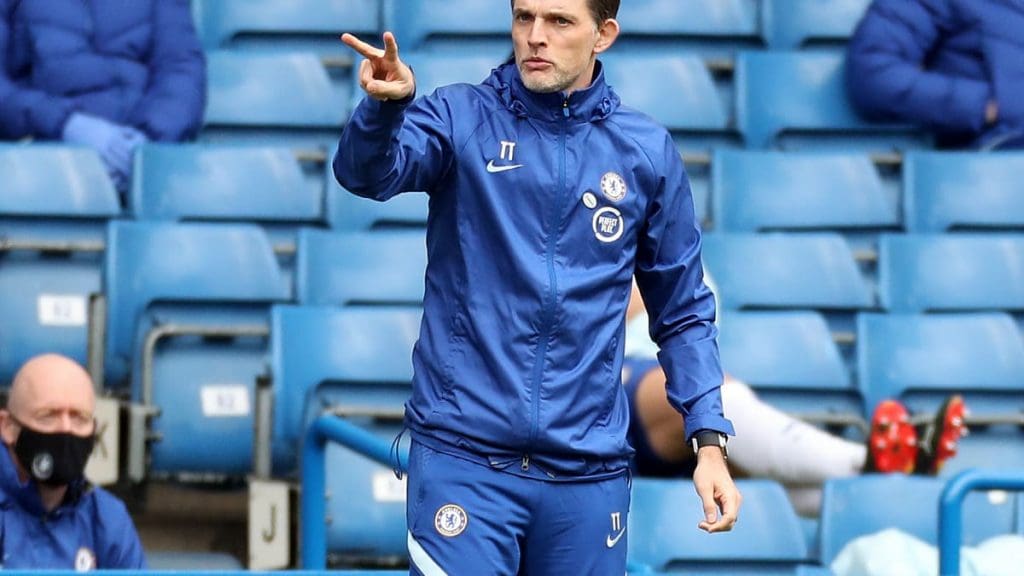 After being crowned as the Champions of Europe, Chelsea are all set to begin the next season with the same energy. Thomas Tuchel was handed the baton at Chelsea in January this year, due to his appointment in mid-season he was not able to have any pre-season training with the team but still drilled the team to Champions League glory. Thus, fans of the Blues just can’t wait to see what they will be offered when the German manager can have a full pre-season to train players and put in his tactics.

As reported, Chelsea will begin their pre-season from 5th of July having their camp booked in Ireland. The players will join in groups over the course of time depending on the UEFA Euro 2020 outcomes. Chelsea have in total 17 players, the highest from any club, who are representing their respective countries in this year’s Euros competition and also a few players in Copa America.

In Ireland, Chelsea will face local teams as part of their pre-season before the heavy fixtures assigned in the very next future. Thomas Tuchel and his side also have to play pre-season games against Arsenal and Tottenham Hotspur as part of charity friendlies in the starting days of August before the Premier League opener and the UEFA Super Cup against Villareal.

The reports have suggested that Tuchel has planned a lot for pre-season as he aims for Premier League Trophy and a great run in the Champions League for the second season consecutively. It is being rumored that he will try in some new formations and will work on the attacking aspects of the team.

The pre-season will also be the opportunity for the big pool of Chelsea loanees and academy players to make their mark for a spot in the Chelsea senior team. The names include the likes of Marc Guehi, Ruben Loftus-Cheek, Conor Gallagher, Bakayoko, and Dujon Sterling. 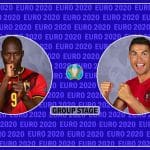 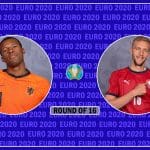