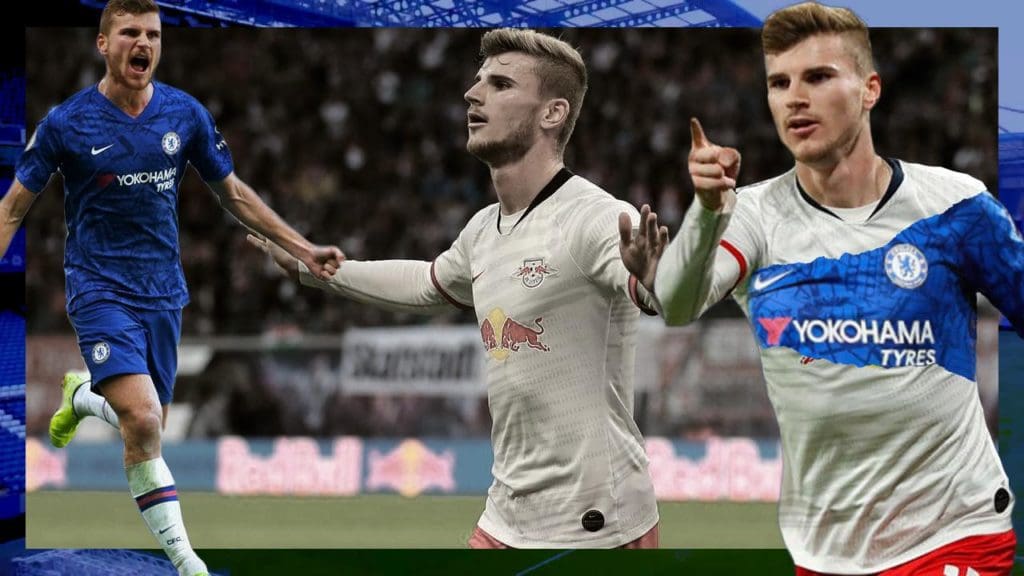 German striker Timo Werner is close to joining Chelsea from Leipzig. According to Fabrizio Romano, Chelsea are ready to pay Werner’s release clause and have offered a five-year contract at the club.

RB Leipzig striker Timo Werner is ready to sign his contract at Chelsea until 2025 in the next few days. It has been confirmed that the 24-year-old has already spoke with Frank Lampard and the deal could be announced any time unless Liverpool tries to hijack the transfer.

Timo Werner is ready to sign his contract as new Chelsea player until June 2025 on next days – paperworks time. Liverpool have not sent any official bid to hijack the move.

Werner will join the Blues for the number 9 role, which Tammy Abraham has been playing till now this season. There has been a history with Chelsea’s strikers in the past decade and a half.

Chelsea’s striker position might just be the most cursed in the Premier League. Several top players have signed for Chelsea in the past two decades and flopped. Apart from Jimmy Floyd Hasselbaink, Didier Drogba and Diego Costa, no one has been able to perform. Let’s take a look at some of the strikers who have failed to perform after joining Chelsea. Look away now, Werner…

However, Tammy Abraham has been able to end the curse, temporarily maybe, because another big-money move is on the cards. If Werner arrives, there’s a good chance of Tammy getting benched and the German getting the starting spot. So, will Werner be able to end the curse once and for all?

Well, let’s be honest, that the striker curse is not as bad as it is portrayed. It’s just mixed fortunes related with the striker position. And if we take a closer look at the above table, most of the players came along with the ‘price-tag pressure’ due to big-money transfer. This is one reason why Tammy has flourished under Lampard.

Werner will have the ‘price-tag pressure’ too. But the difference between Werner and the above list of players is that Werner is not just a traditional centre-forward, though it is his preferable position. 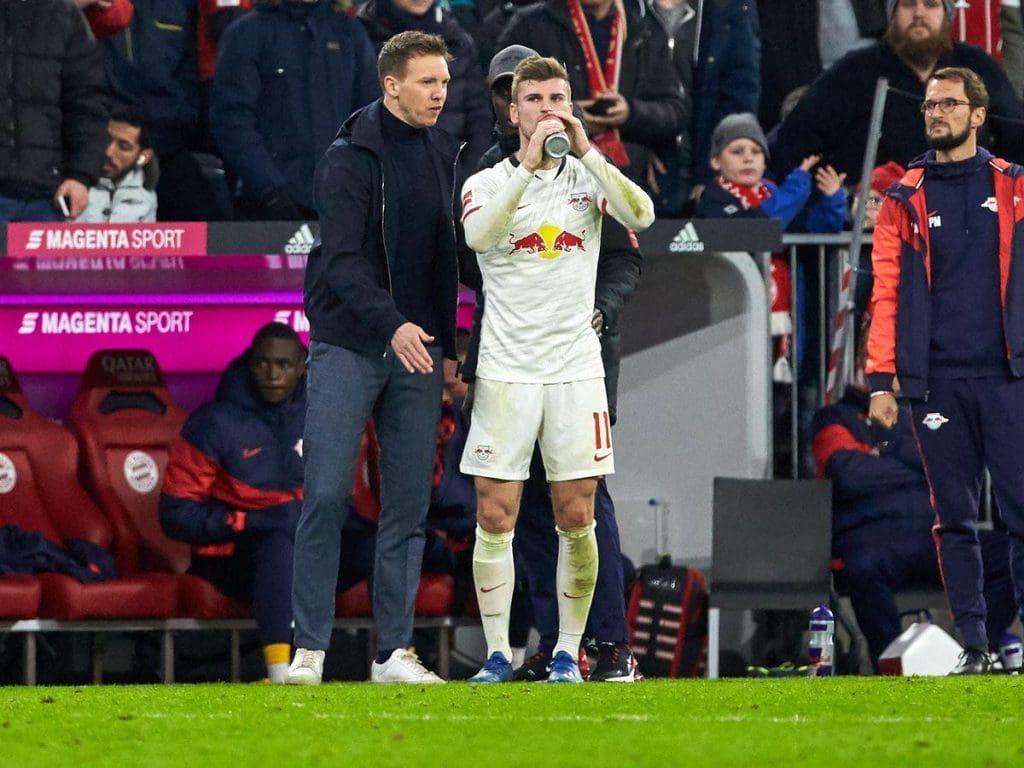 Nagelsmann has often played Timo as a number 10. He has dropped deeper in this role to support Patrik Schick or Yussuf Poulsen. Additionally, he has played some games on the left-wing due to his pace. From the left-wing, he tries to find space between the attacking full-back and the centre-back. He has slotted in two long rangers from the left side, which means he can add more to his game when played out wide.

Timo Werner looks more suited to Lampard’s 4-3-3 formation due to his pace and positioning. With Ziyech arriving this summer, Werner will get to play as an out and out striker if the transfer happens. Ziyech will provide quality balls in from the right-wing for Werner to finish. We all know how deadly Werner can be while playing as a number 9.

The German international’s arrival prior to the next season would give many options to Lampard. Lampard will always have an option to tweak his formation according to the opponents and Werner would slot into the line up in some way. With five Bundesliga games remaining this season, Werner has already bettered his most prolific campaign by four goals. He has scored 25 goals this season in Bundesliga and managed seven assists. He will arrive at the Stamford Bridge in red hot form.

Chelsea fans will have a lot of expectations from Werner and will be looking forward to the team challenging for the Premier League next season.

Paul Pogba can be the inspiration for Man United, claims Andy Cole
‘If Jurgen Klopp wanted Werner, he would have got him,’ Barnes claims
To Top