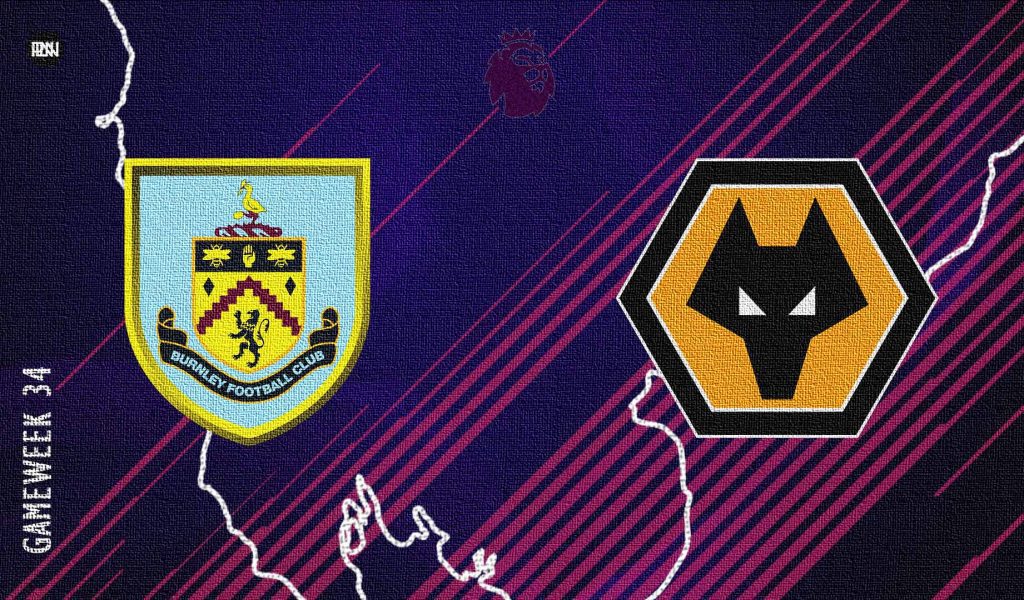 Burnley welcomes Wolverhampton Wanderers at Turf Moor on April, 24 in the Premier League. They earned a point away at West Ham United last Saturday in their first game without Sean Dyche in charge in nine and a half years, though they lost the chance to take all three points. The Clarets are on the verge of relegation as they sit in 18th place, 4 points off safety. It will be interesting to watch if Burnley can miraculously survive the relegation scare under caretaker manager, Mike Jackson. On the other hand, Wolves will be playing their first match since April 9, after they had their Manchester City tie postponed.

After midfielder Ashley Westwood sustained a suspected broken ankle in the draw at West Ham, he was treated on the pitch for 10 minutes before being rushed to hospital. Josh Brownhill is the most likely replacement for Westwood, who will join Jack Cork in central midfield, with Cornet and Dwight McNeil set to hold their wing positions. The only other place where Jackson could make a change to his starting lineup is at right-back, where Connor Roberts is aiming to push Matthew Lowton out. Ben Mee (knee), Erik Pieters (knee), and Johann Berg Gudmundsson (calf) are all out with injuries and are expected to miss the remainder of the month. James Tarkowski and James Collins are expected to form the central defensive pairing, with Charlie Taylor and Connor Roberts likely to play fullback. Wout Weghorst and Maxwell Cornet, who joined the team in January, should be the players in charge of the line, with Jay Rodriguez as a backup option.

Ruben Neves will not travel to turf moor. After suffering a knee injury against Leeds, the important midfielder is unlikely to return until May. Lage is also awaiting the return of Ki-Jana Hoever, a Dutch defender who is recovering from a hamstring injury. However, with Jonny Castro Otto flourishing at right wing-back and Nelson Semedo being fit again, Hoever isn’t at the top of Lage’s mind. Daniel Podnece and Max Kilman are the other 2 absentees while Raul Jimenez is expected to lead the attack following his return from his suspension.

Sean Dyche’s departure from Burnley sent ripples across the Premier League, but the Clarets have responded admirably since the change of management, earning a point against West Ham United last weekend before defeating Southampton 2-0 on Thursday night. The Clarets still have a lot of work to do if they want to avoid relegation, but a win today would set them up nicely for next weekend’s trip to Watford when they face 19th-placed Watford, as well as winnable matchups against Aston Villa, Tottenham Hotspur, and Newcastle United. Burnley, on the other hand, has only 18 points from 16 league games at Turf Moor this season, one of the worst home records in the division, and they will be hosting Wolves, who have 26 points from 16 away games.

Wolves, on the other hand, haven’t played since April 8, when they were defeated 1-0 by Newcastle, thus the visitors will be the fresher of the two teams going into this encounter. Bruno Lage’s side suffered a loss at St James’ Park last time out, and a top-four finish now appears out of reach, but they are just three points behind seventh-placed West Ham United, who have a game in hand, and five points behind sixth-placed Manchester United, who also have a game in hand. As previously said, Lage’s club has performed admirably on the road this season, collecting 26 points from 16 games, trailing only Manchester City (39), Chelsea (36) and Liverpool (34) in terms of away points. Wolves, on the other hand, have lost three of their last six Premier League games against Burnley, including a 2-1 loss at Turf Moor last season.

Burnley can only think about themselves, but it won’t have slipped their notice that Everton are playing Liverpool on the same day, making this a critical encounter for the Clarets, with a draw or win anticipated to lift them out of the bottom three for a week. Wolves, on the other hand, are notoriously difficult to crack, so expect a tense match at Turf Moor. It’s not surprising that goals will be few, thus betting on under 2.5 goals should be seriously examined in this one.

Weghorst is a tyrant of the highest kind. Throughout the 90 minutes, he will torment an opponent’s backline by pressing high, dropping deep, and winning everything in the air that comes his way. If you had to summarise Weghorst’s best qualities in one statement, you’d say he’s lethal in the box and a classic target man, but he’s also a high-pressing forward capable of being so much more. However, the 6’6 attacker is more than simply a goal scorer; he also holds up the ball superbly and brilliantly hooks up with teammates. He’s the type of centre-forward who, via his on-the-ball and off-the-ball presence, naturally draws other players into the game.

Jiménez’s ability to manoeuvre is very impressive. Wolves frequently build around their opponents’ shapes, and their Mexican striker makes darting runs away from the key central defender and into space once they reach the final third. Once there, he’s equally capable of finishing the first time and from close range, as well as timing his moves; unlike so many of his opponents, he can also produce a fine variety of finishes, giving him a threat from a number of deliveries. Before executing those moves, he usually waits until a teammate has progressed into the penalty area or beaten their opponent one-on-one. Until then, he will often remain practically motionless. Even when directly contending with an opponent’s centre defence, his 6ft 3ins size contributes to the strength he creates while heading the ball. 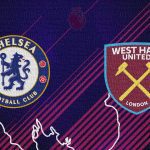