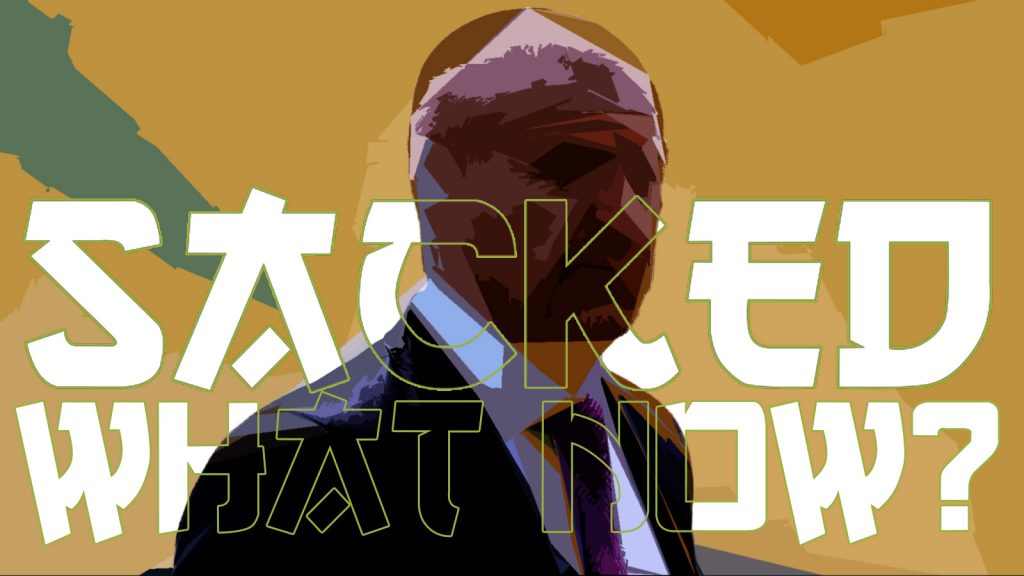 On the 15th of April 2022, at 11:45 am, Sean Dyche was informed his services are no longer required at Burnley Football Club.

Burnley are currently sitting in 18th in the Premier League table, only four points from safety. However, they have been dismal recently, winning just one of their last seven league games. So, what does this mean for Burnley’s survival hopes and who could they appoint?

Sean Dyche was the longest-serving manager at the time, and when he joined in September 2012, nobody suspected that he would outlast the likes of Arsene Wenger and Jose Mourinho (2013). But he did. Dyche served almost 10 years, with his contract expiring in September 2022. There were no rumours of a new job, because simply put, nobody was expecting Dyche, even in a relegation battle, to lose his ‘secure’ position at Turf Moor.

His sacking likely came as a result of Alan Pace’s new ownership. New owners typically want their own staff and players in place, but he knew that he couldn’t do that due to the uproar, so he waited. When Burnley was in the relegation zone, then it was the perfect time to strike. It provided a reason to sack him, even though Burnley has gone through equally bad runs in the past, and recovered.

WHO COULD THEY APPOINT?

Burnley has a few options. They could either decide to get a manager with a similar ‘backs against the wall’ philosophy, or they could try and pivot. I cannot predict whether they will go for the former or the latter, however, I know that if they want to survive, then they should go for the former.

Sam Allardyce is always an option for relegation-threatened clubs, and he is (unsurprisingly) the bookies’ favourite for the job. The chances of this happening are high. Big Sam is currently out of a job, and he has a proven track record of getting teams just like Burnley out of situations just like (and even worse than) this.

Many also have Alan Pardew, who also comes in as the second favourite to take over at Turf Moor, contrary to recent reports which claim he is set to take over at Bulgarian side CSKA Sofia. The former Newcastle manager has only had one relegation from the top flight and is also out of a job.

Some other, more unconventional options are Claudio Ranieri, Ole Gunnar Solskjaer, Wayne Rooney, Rafa Benitez, Marcelo Bielsa and Steve Bruce. I believe that Steve Bruce is almost certainly not going to happen, due to his poor record with West Brom, Wayne Rooney will want to wait for the summer and Bielsa and Solskjaer are more likely to go abroad than to drop down the league.

3 members of the U23’s staff and club captain Ben Mee have currently been given the keys to the first team, and so the likelihood of that arrangement staying is minute, and practically impossible. This seems like an extremely makeshift, knee-jerk reaction, and so I can’t see it becoming permanent, or them even reaching more than 2 games. Whatever happens, this has certainly put Burnley a step back, but can they go two steps forward?