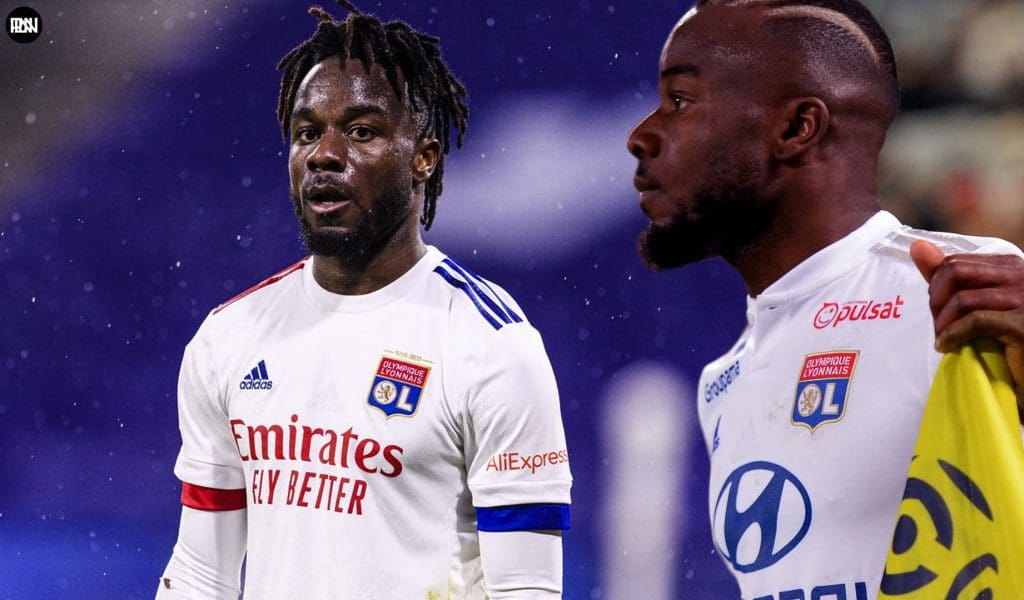 Burnley’s approach in the transfer market under new owners is becoming clear as the window progresses. They are looking to add young and versatile players to their roster. Sean Dyche after acquiring the services of Nathan Collins in defence is set to looking to upgrade his attacking options.

It’s really been a while since Burnley have signed a prominent name from overseas. Olympique Lyon’s Maxwel Cornet has bought Sean Dyche’s interest in him. As the Burnley manager thinks the 24-year-old winger could be a valuable addition to his squad. Burnley’s board is ready to go for the winger and have sidelined £13 million for Cornet.

Cornet is an experienced player for the top league and has capped over 250 appearances in Ligue 1, scoring more than 50 goals and assisting 29. He enjoyed his best time at Ligue 1 outfit when he helped Lyon to eliminate Manchester City in the quarterfinals of 19-20 edition of the Champions League.

Blessed with bursting speed and balance, Cornet is one of the most versatile players in the French league. He prefers to play on side of the front three but, he can easily slot in at either flank or left-back/wingback spot. Cornet is an extremely hardworking player; a quality Burnley Manager demands in every player in his squad. If Burnley are serious about signing the Ivory Coast international, then they could land on a very exciting player in Cornet.

Another alternative Burnley are looking at similar position is Leicester City’s Albrighton. But considering his age Cornet looks like a better option on paper. At just 24, Cornet has got enough time on his side to improve and thus it gives Burnley a chance to earn profits if he decides to switch clubs in his future.

£13 million in today’s market is no less than a bargain and Maxwel Cornet is a player that fill’s Sean Dyche’s criteria perfectly well. Nothing concrete yet, his links with Burnley may seem like speculations as of now but, a stint in England is what the player wants himself, and Burnley may just be the right place for him to play.

OFFICIAL: Kiko Casilla leaves Leeds United
Norwich City bring in Pierre Lees-Melou: What can he bring to the Canaries
To Top