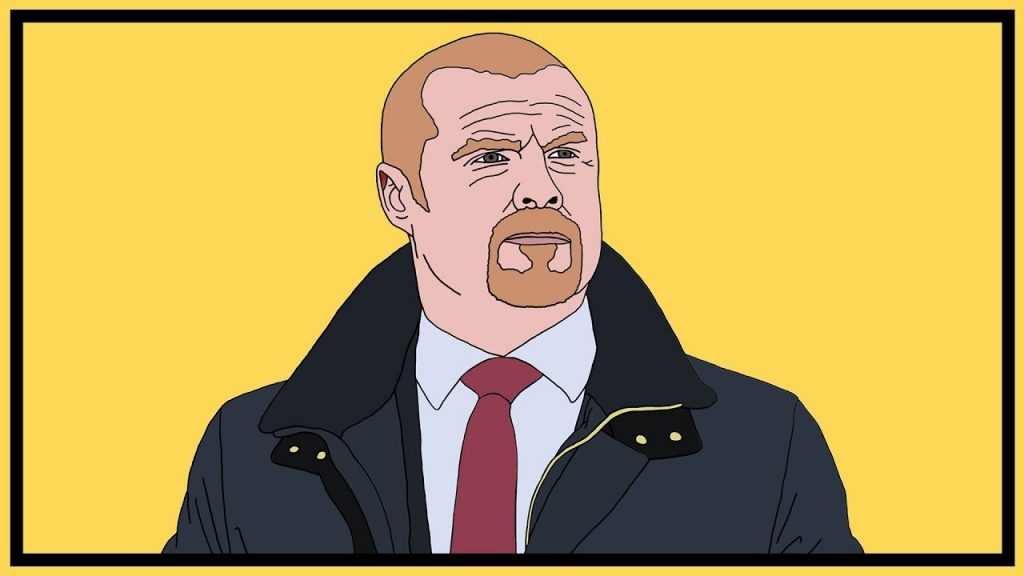 “Football is an art, like dancing is an art- but only when it’s well done does it become an art” – This is one of the most famous quotes of legendary former Arsenal manager, Arsene Wenger. It talks on every level, it makes sense regardless of the position you play and it talks about the importance of belief in something you are doing. This is why Burnley have survived for as long as they are in the Premier League and it takes a lot more than luck to stay up every season with minimal funding.

One of the most ridiculous facts of Burnley Football Club is that their most expensive transfer ever is Ben Gibson for 15.20 million pounds. When you think about the money spent by other clubs who fight in relegation battles, it tells you how good Burnley have been since 2016. But it is more about the way this club plays their football.

Particularly, this season, when Burnley won only 1 game out of their first 10 Premier League games, nobody even gave them a chance of surviving, and yet here they are now,  7 points above the relegation zone. To add to this, Burnley was the first team to do the impossible this season, by beating Liverpool at Anfield, something no side managed for 3 and a half years before they did so in January 2021.

How are they pulling this off?

Sean Dyche’s tactics are commendable, but it is the belief that the players have in him that makes this season a success story for the club if they do manage to stay up. ‘Different side, different system’- This is what Dyche had to say when he employed 3 different systems of playing against 3 different teams. Teams are often stereotyped by the way they play or by the set of players they pick in a side. Jose Mourinho and Jurgen Klopp are strong believers in making no changes to a winning side while the likes of Guardiola and Tuchel believe in making every player fit the system so they can rotate as and when they want to counter a particular opposition.

Dyche and Burnley neither have the luxury nor the tactical flexibility to pull either ideology off. What they do have is an understanding among themselves and knowing that working hard will always pay off. ‘Effort is non-negotiable‘ – Atletico Madrid manager, Diego Simeone answered this in a Champions League post-match press conference when he was asked if he was impressed by his team’s performance. Dyche is a big believer of this statement and he makes his players imbibe this in totality. If you do not have a footballing brain, you must at-least have the urge to win every game.

Burnley have been the lowest scoring side this season with 22 goals but, what they do have on their side is their solid defence which has only let in 37 goals and while that is a lot, it is just one goal more than 8th placed Liverpool and the same number as 6th placed Everton, who they won against on Saturday night.

Hitting the ball upfield might be a tactic of the ’90s, but Burnley does it with a game plan. They ensure that even if they do not win the long ball, they will sure as hell compete and win the 2nd ball and gain possession. This orthodox way of playing has proved very fruitful for them for 5 seasons and it still does.

However, it what you do with the ball when you have it is what matters and Burnley are probably the masters of this, in the sense that, they keep trying of trying to put the ball into dangerous areas, hoping and expecting that Chris Wood and Ashley Barnes, their two hopes of scoring goals, put the ball in the back of the net.

They also have a player in Dwight McNeil who is by far one of the most silkiest footballers in the Premier League this season and uses his brilliant left foot effectively and efficiently. It is not an easy job to find spaces to cross again and again but somehow Dwight McNeil does it. His control of the ball while the way he shrugs off opponents brings back memories of Moussa Dembele at Tottenham Hotspur, who could just glide past opponents even though he played as a defensive midfielder.

Burnley has always adjusted to their limitations and their budget but never compromised on the effort it takes to win a game. Sean Dyche will hope that his side is strong enough to hold on to yet another Premier League campaign and while it may not be an achievement, for the fans of Burnley, this season will always hold as a success story for them in the years to come.

End of the road for Tiemoue Bakayoko at Napoli?
FPL: Gameweek 29 Differentials
To Top