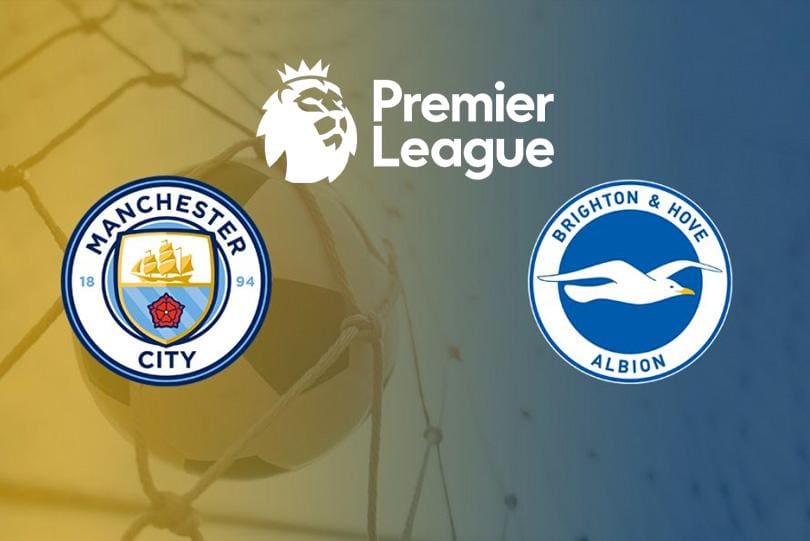 Brighton & Hove Albion travel to the Etihad to face Manchester City side that has found their flair after a slow start to the season.

It will be an incredible test for Graham Potter and Brighton who haven’t had the best of times in this fixture. They must try and avoid another embarrassing scoreline and try to take something from this game. As tough as this may seem, this Premier League season has been full of surprises.

Brighton is heading into the really worrying territory, no wins in their last 8 Premier League games has seen the Seagulls drop down two places in the table into 17th. Just 3 points away from slipping into the relegation places. The Seagulls need to kick start their season soon, heading into a busy January period which could see them drop too many points too quickly. Norwich City stumbled at this very hurdle last season and ended up suffering relegation.

They add midfield force Yves Bissouma to their list of absentees, who is suspended after collecting 5 Yellow cards over the course of the season.

Danny Welbeck, Aaron Connolly and Adam Lallana are all out for this one, while it is still too soon for Tariq Lamptey to return to action.

The Brand of Football that Graham Potter has brought to the Amex has been exciting to watch and Brighton has been one of the better teams going forward but far too often there is no end product to their attack and that is where the points have been dropped. Their attacking approach has also seen them chase games after conceding early on the break. Graham Potter really needs to find the balance between attacking phases and defensive transitions and he needs to find that balance quickly.

This weekend’s opponents Manchester City have dominated this fixture in recent years and if Brighton plays the way they have been doing in recent games then they could leave themselves very exposed defensively, and Players Like De Bruyne and Raheem Sterling will exploit those spaces. 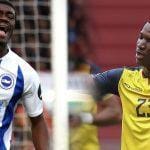 Is Moises Caicedo the ideal replacement for Yves Bissouma?
Next Article 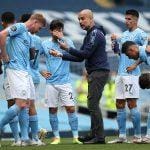