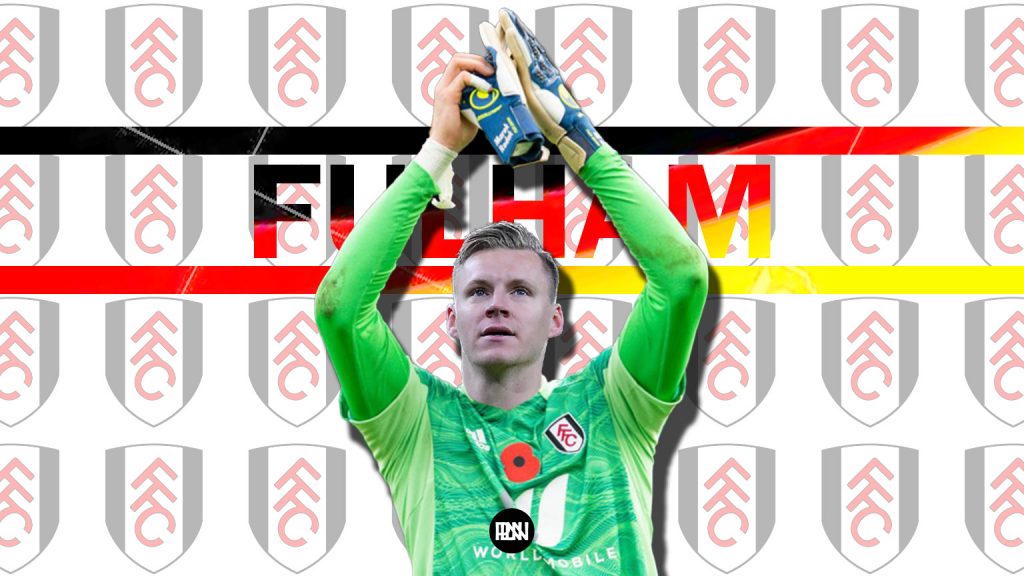 Fulham have reached a verbal agreement with Arsenal goalkeeper Bernd Leno over a three-year deal. This is according to Sky Germany’s reporter Florian Plettenberg, who is also reporting that although the Cottagers have agreed on personal terms with the German keeper, they are yet to finalize the transfer fee with Arsenal.

Bernd Leno has been tipped to leave the Gunners since the 21/22 season ended, and especially recently since the signing of American goalkeeper Matt Turner. Leno was linked with several other clubs as soon as the transfer window opened up, but it seems the German has chosen Fulham as his new destination, with the Cottagers wooing the 30-year-old with the promise of regular game time.

The German keeper was Fulham manager Marco Silva’s primary target in the goalkeeping area, and he will hope that the two clubs can agree to a fee soon. Fulham are set to kick off their pre-season next Saturday, with a friendly against OGC Nice on the 16th, and Silva will no doubt hope to have Leno in the squad by then.

Bernd Leno signed for Arsenal in the summer of 2018 by then manager Unai Emery. Initially signed as a future player, Leno had to contend as a backup to Petr Cech. However, he put in some brilliant performances and was promoted to the first choice in his first season at the club. He quickly cemented his place as the number 1 keeper at the club, even winning the Arsenal Player of the Season for 2019-2020.

The 2021-22 season was an unpleasant one for the German keeper, with Aaron Ramsdale signing from Sheffield United to provide him competition. After a few weeks, manager Mikel Arteta put his faith in the young English keeper meaning Leno was relegated back to being the second-choice keeper and saw his minutes being limited. The 30-year-old shot-stopper made a total of eight appearances across all competitions in the 21-22 season, with only four in the Premier League, with Arteta preferring Ramsdale to Leno.

A lack of game time, coupled with the signing of Matt Turner has prompted the German international to look for opportunities elsewhere. Arsenal are happy to cash in on the goalkeeper and have set a price tag of around £10 million. Leno prefers to stay in London for the next move in his career, and the Gunners will be holding talks with interested clubs soon. With the World Cup set to begin in a few months’ time, Leno will need to play regularly if he wants to stake his claim to the German National Team spot, currently occupied by Manuel Neuer, the ever-reliable and legendary Bayern Munich goalkeeper.

Sources inside Fulham say that Marco Silva has been pushing for Leno ever since he was transfer listed and that the Fulham coach feels that the German would be a brilliant addition to the squad. There is no doubt that Leno would massively improve the Cottagers’ squad, adding his experience and quality to the team. The German has made 125 appearances for the Gunners, keeping 37 clean sheets, with 27 of them coming in the Premier League.

The deal between the two clubs could be completed sooner than you think, with Leno’s agent confirming that the Cottagers are ‘trying hard to get him’.

Arteta left the keeper out of the squad in Arsenal’s first preseason game on Friday against Bundesliga 2 side Nurnberg. Fulham fans will be excited by the prospect of signing a Premier League-proven goalkeeper of Leno’s caliber. The German’s arrival is eagerly anticipated at Craven Cottage, and there is no doubt he will want to get started as early as possible. 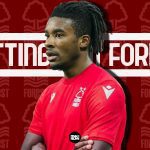 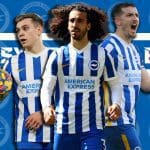 FPL 2022/23 Price Reveals: Whom Should You Target Amongst Brighton & Hove Albion’s Assets?
Leave a comment